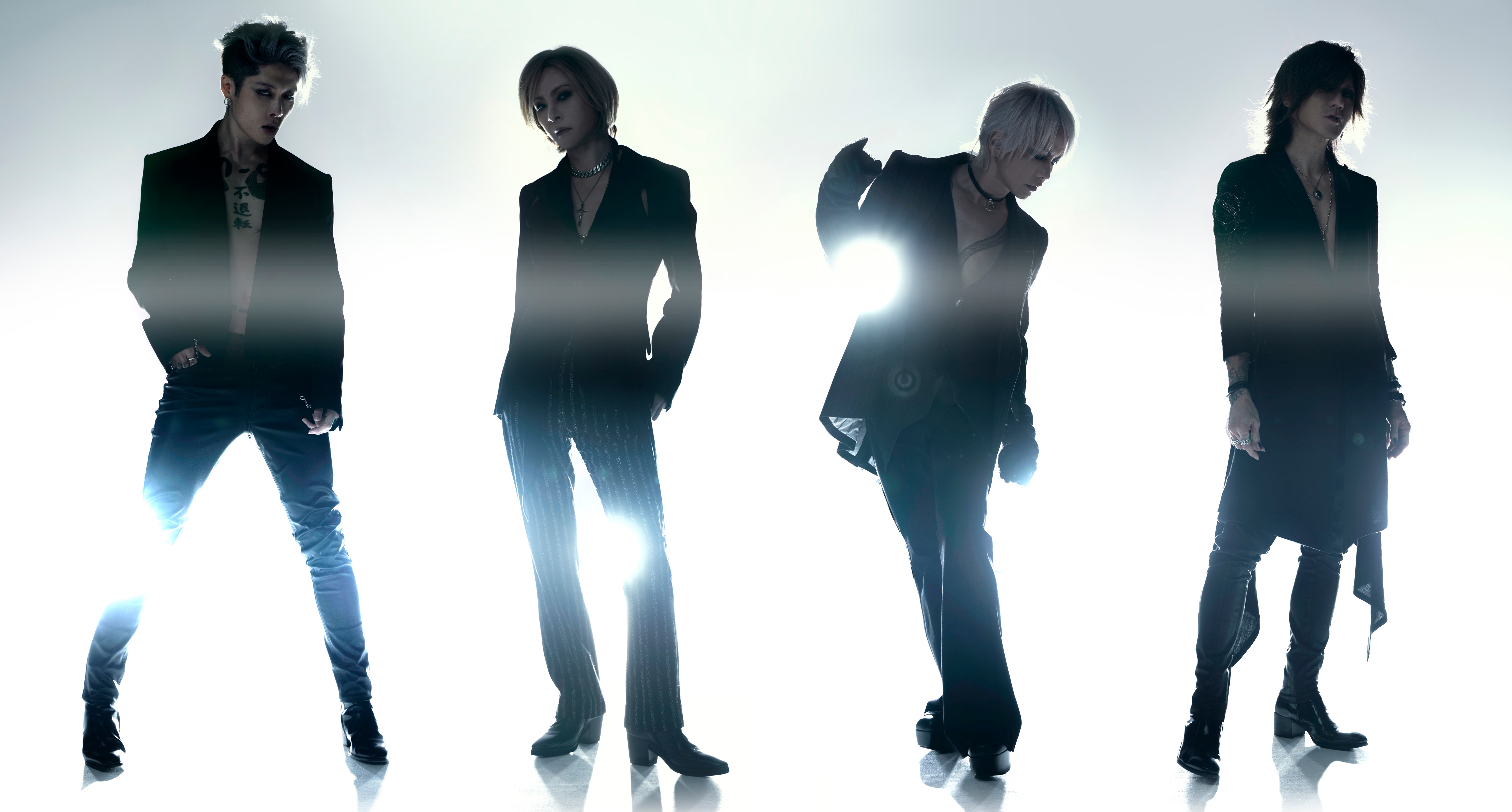 The band will unleash their debut live performances on January 26th& 27th at Ariake Arena and January 29th & 30th at Tokyo Garden Theatre, with presale beginning today at 12:30PM JST. U.S. shows on February 3rd and 4th at Hammerstein Ballroom in New York and February 10th at Hollywood Palladium in Los Angeles go on sale today at 7AM PST/10AM EST.

YOSHIKI has several monumental accomplishments under his belt both as the leader of X JAPAN and as an accomplished solo artist. He has been named “one of the most influential musicians and composers in Japanese history” by Consequence of Sound and has composed Hollywood film soundtracks, a concerto for the Emperor of Japan, and the official theme song for the Golden Globe Awards. He has performed at the world’s greatest stages including Madison Square Garden, Wembley Arena, Coachella Music Festival, and
Carnegie Hall. In addition to his music, YOSHIKI has been internationally recognized for his philanthropy, and was awarded a Medal of Honor by the Japanese government.

HYDE is internationally recognized as the vocalist for L’arc-en-Ciel, VAMPS, and as a successful solo artist. L’Arc-en-Ciel has sold over 40 million albums worldwide, headlined Madison Square Garden, and were also the first rock band to headline Japan National Stadium. HYDE has also had great success touring internationally as a solo artist.

‍SUGIZO has worked and performed globally as a member of LUNA SEA, XJAPAN, and U.K.’s JUNO REACTOR, a group credited with creating psychedelic trance. As a solo artist he has been pursuing his unique style of electronic music while creating for multiple movie and theater soundtracks.

‍MIYAVI “The Samurai Guitarist” has enthralled the world with his transcendent unconventional “slap style” of playing his guitar, which has taken him around the world 9 times to tour in over 30 countries. In 2014 he made his debut as a Hollywood actor in Unbroken. He was the first Japanese public figure to be featured in GUCCI’s global campaign, and has been appointed as a Goodwill Ambassador for UNCHR, providing support for refugees.


With their illustrious experience in Japan’s most influential rock bands, remarkable sales records individually, and hit collaborations with global artists, these four musicians coming together is a monumental occurrence. The Last Rockstars are here to usher in a new legendary era of rock.

Applicants can select up to four seats per show.
To purchase tickets for more than one show, please purchase separately.

- Please apply after logging in to YOSHIKI mobile. (Only smartphones are accepted.)

Notes
• Any changes to the performances will be announced on the website. Thank you for your understanding.
• You can enter tickets for each registered service.
• All ticket applications will be handled through Rakuten Ticket.
• Entries will be drawn by lottery. If you win, you will be required to purchase all tickets. (You cannot select a partial number of winning tickets.)
• Children under 6 years old (pre-school children) are not allowed to enter the venue. Thank you for your understanding.
• Unauthorized resale of tickets is strictly prohibited. Resold tickets may not be accepted for admission.
• For more information, please read the notes on the ticket sales website “Rakuten Ticket” carefully.