"Y by Yoshiki Cabernet Sauvignon California 2017" has become one of the sought-after wines in Japan, with wine buyers flooded by requests and unable to meet demand even during the coronavirus pandemic. The wine has begun to be sold at major mass retailers such as Costco in addition to top restaurants and hotels due to its popularity among wine enthusiasts who praise its quality and exquisite taste. 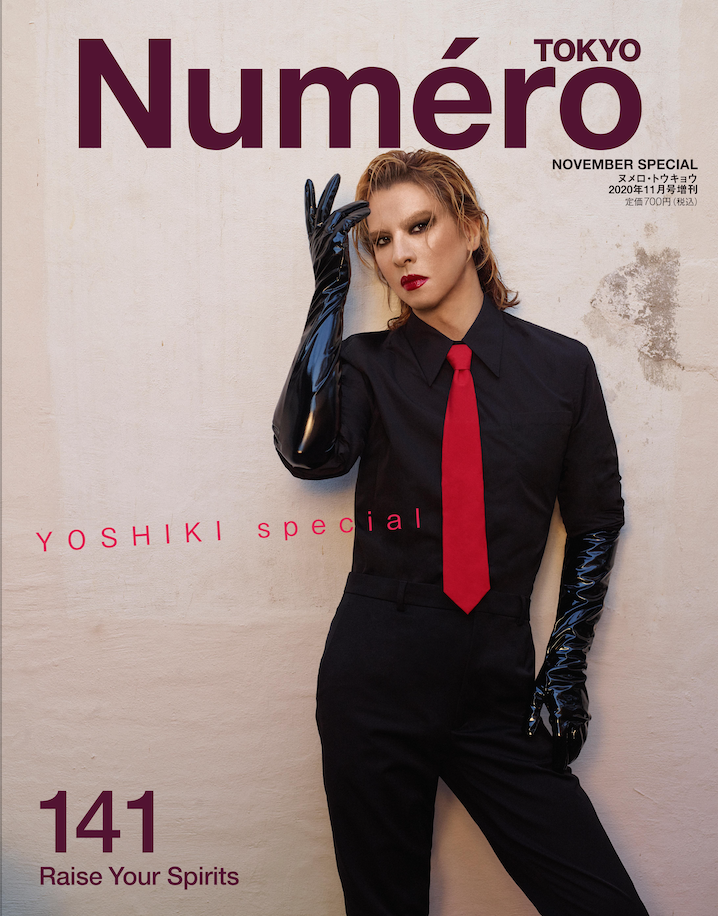 The artistic photo book was created by top-level Hollywood producers and photographers, shot in exclusive Los Angeles locations, and is available from bookstores worldwide in a premium box set with a "making of" DVD and deluxe packaging.

YOSHIKI is featured in a special photo spread and interview in the January/February 2021 issue of elite fashion magazine Harper's Bazaar, released on November 19, 2020. YOSHIKI's interview covers the topics of his lifestyle in L.A. during the pandemic, the long-awaited photo book "XY", and his lifelong relationship with music. 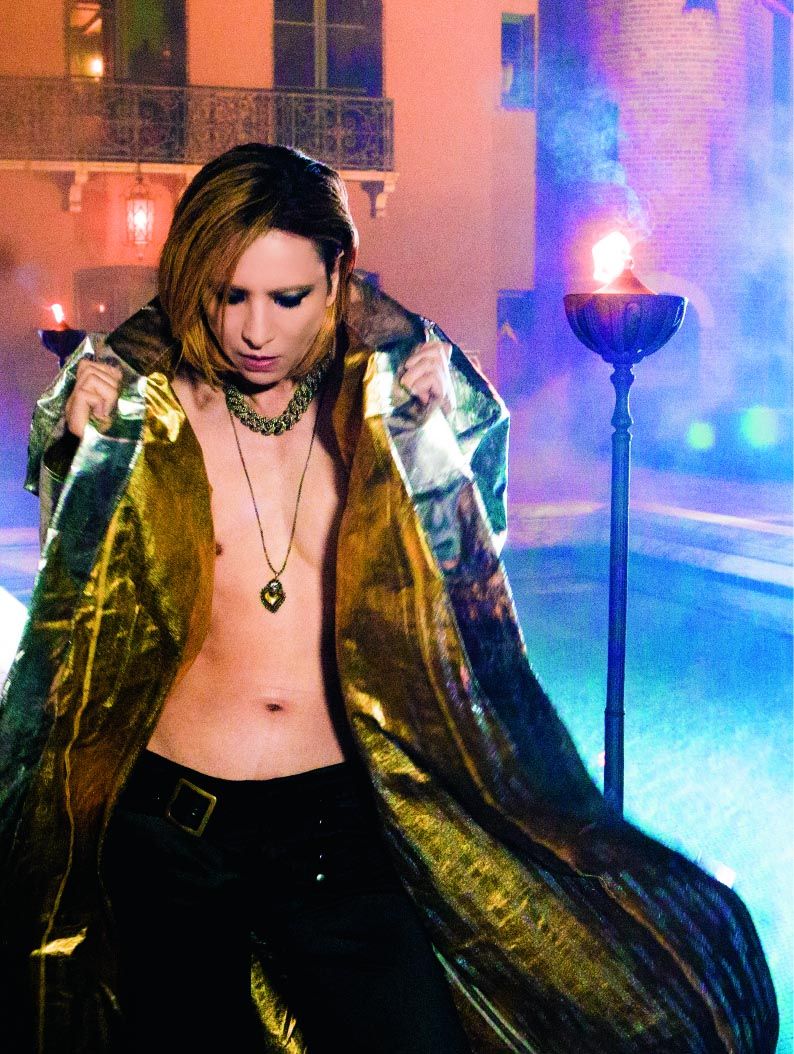 NEWS: The long-awaited YOSHIKIMONO Mask designed by YOSHIKI has finally been revealed.

The elegant fashion item created with a rose design and silk fabric is attracting high levels of attention from the fashion industry, and is now available worldwide.​ 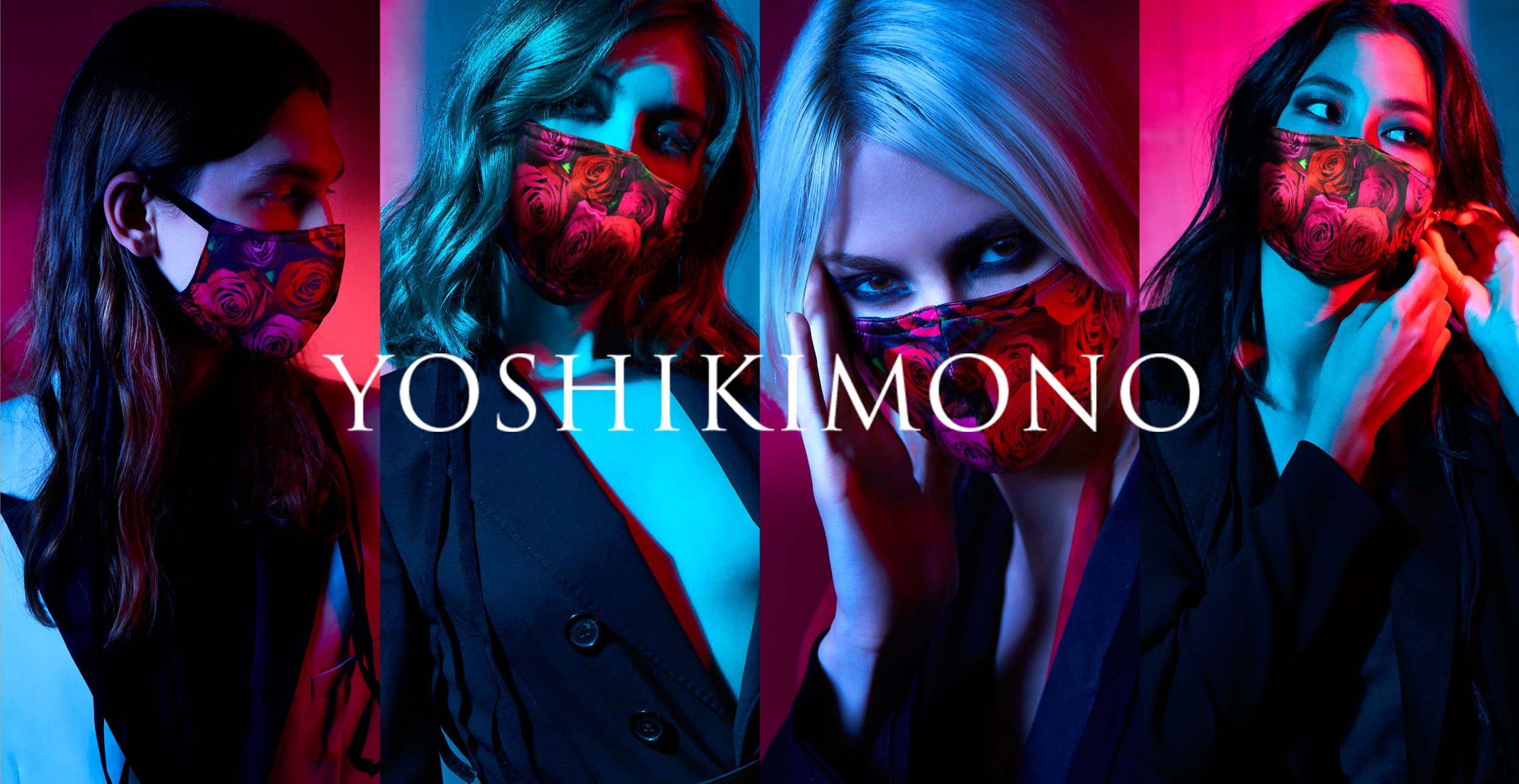 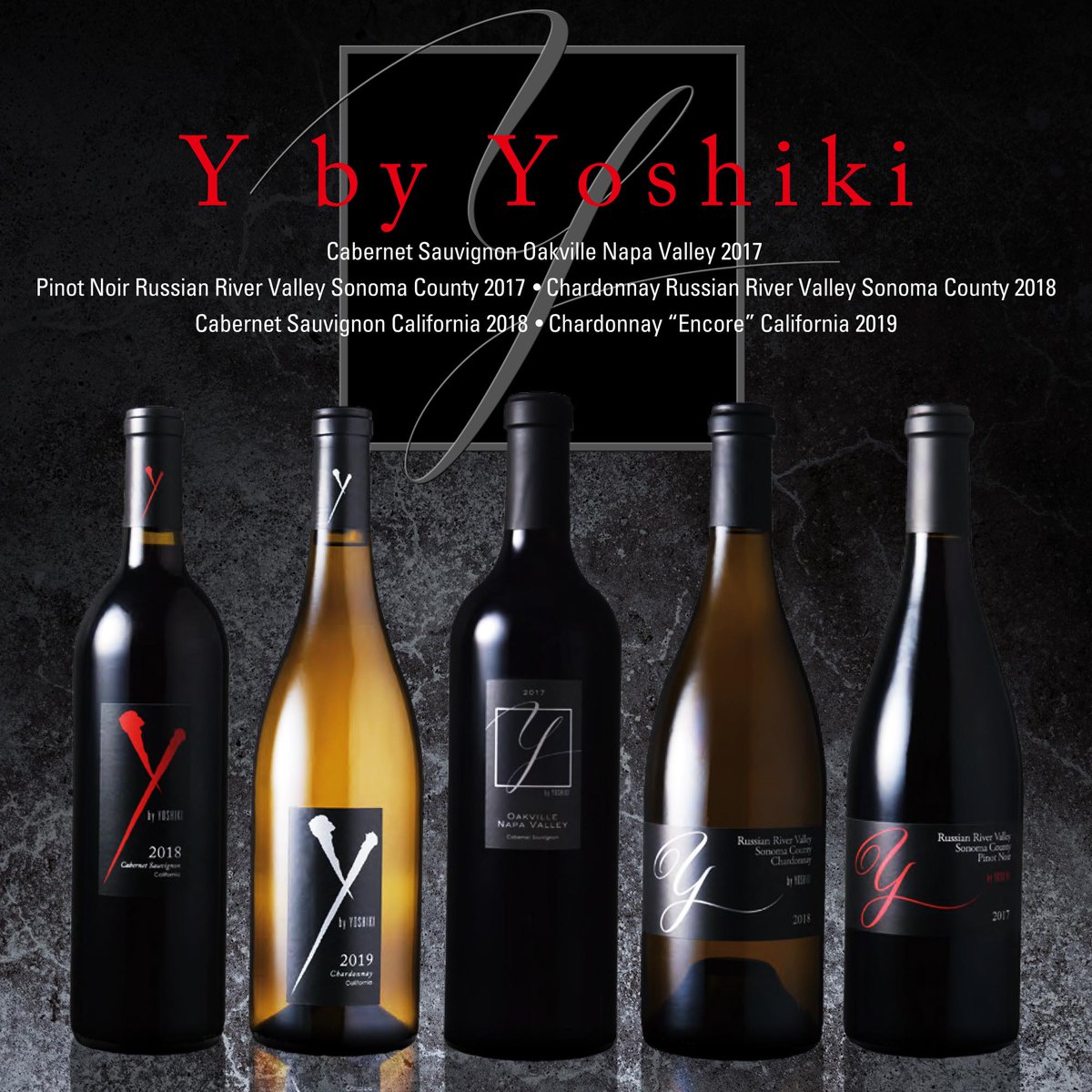 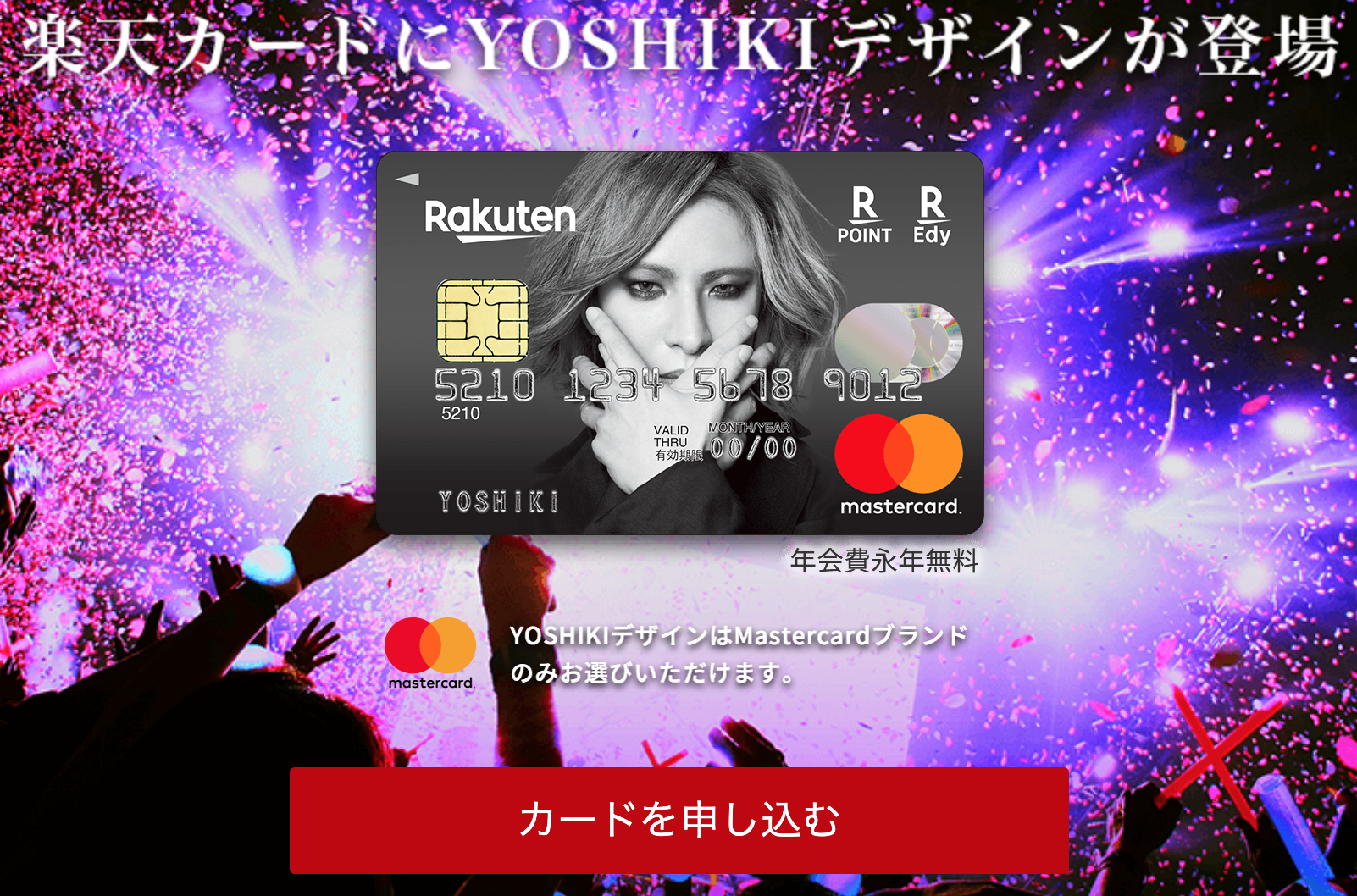 News: "YOSHIKI My Music Story" NOW on Disney+ in the US & Japan

On March 9, 2021, the Japanese Government announced that YOSHIKI is awarded the prestigious Medal of Honor for his numerous charitable works, including his support of frontline medical professionals during the COVID-19 crisis.

YOSHIKI received the Medal with the Dark Blue Ribbon, which is awarded to individuals who have made exceptionally generous financial contributions to the national government, local governments, and public entities.

YOSHIKI commented, "I am very honored to receive the Medal of Honor. I hope to continue supporting these efforts in the future. I would be grateful if the circle of charity would expand further through these activities. Thank you very much."

YOSHIKI is participating in the Birdlife International 2021 Charity Auction with rare personal items including an autographed Alexander McQueen silk scarf, an exclusive autographed photo, and five bottles of the new YOSHIKI wine "Y by YOSHIKI".

BirdLife International (headquarters: Cambridge, UK) is the world's oldest international environment NGO, conducting important activities related to the protection of habitats (forests, marshes, grasslands, etc.) and the continued existence of all life on this planet in 120 countries.

In March 2021, YOSHIKI donated $100,000 in support of mental health to MusiCares®, a partner of the Recording Academy® and the leading music charity, to help music creators and industry professionals affected by depression, anxiety, suicidal thoughts, or other mental health concerns.

Laura Segura, Executive Director of MusiCares, said "We are so thankful to YOSHIKI and Yoshiki Foundation America for their continued support of MusiCares. This annual grant will help us continue to provide important mental health services to the music people we serve. Artists, bands, stage and touring crews and so many others in the music industry have been greatly impacted by the pandemic. It is our responsibility to support them with the necessary services to help them make it through these difficult times." 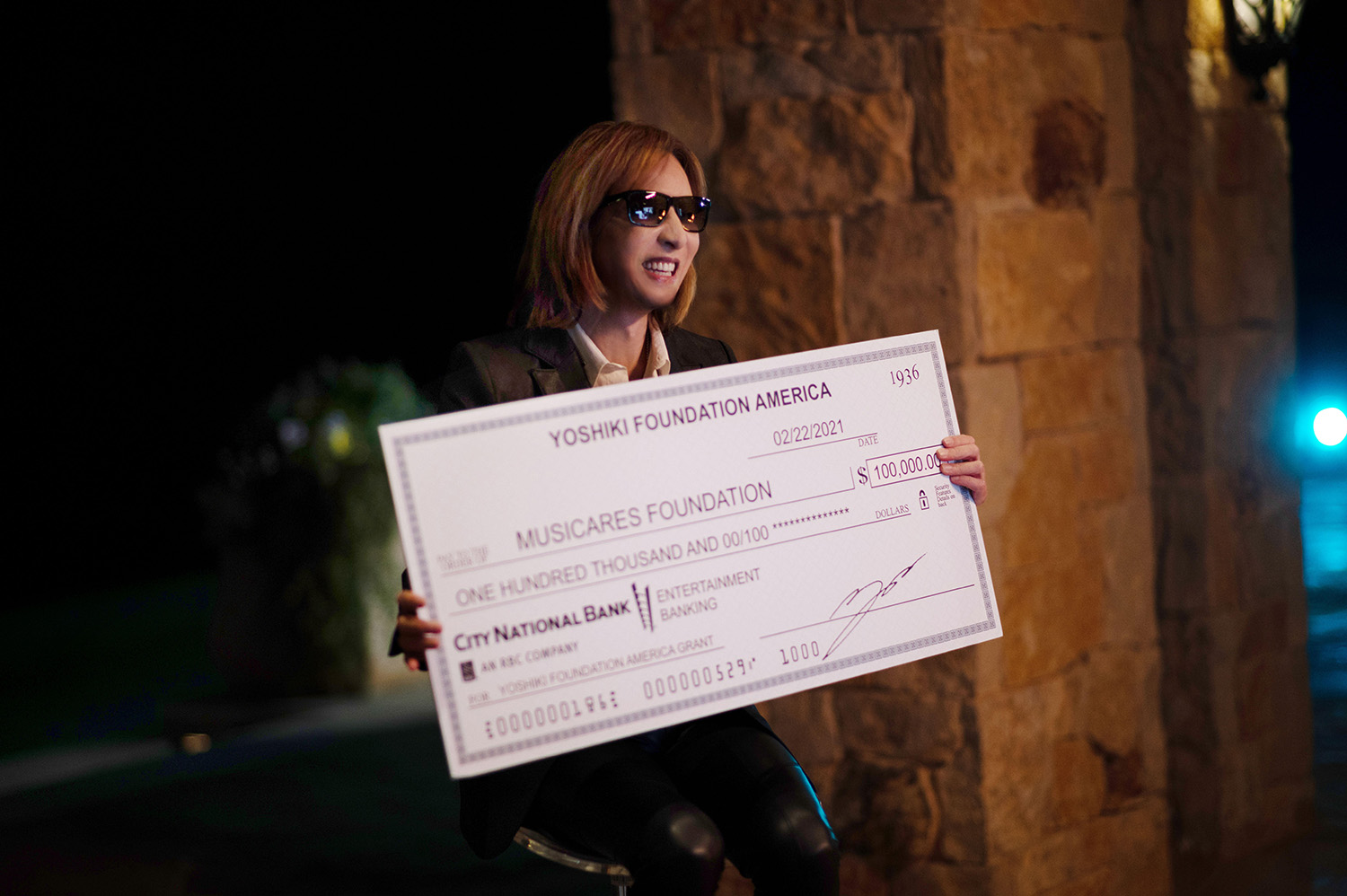 YOSHIKI: "I just want to help people, but at the same time, helping people, the act, helps you. When they say, 'thank you for doing this', it makes me feel I have a reason to be alive."​ 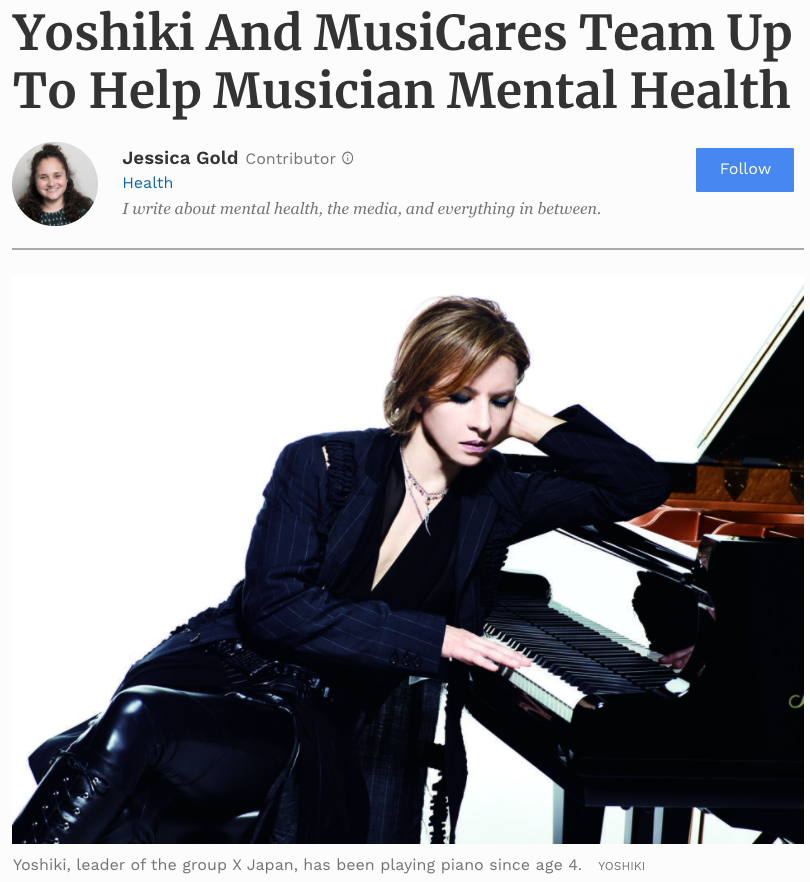 The results of the prestigious “2021 Sanrio Character Ranking Contest” were announced on Tuesday, June 8th, and yoshikitty has again, captured the hearts of anime fans globally, claiming the number one spot in four countries: Italy, Germany, France, and Thailand.​

The contest brings together the most popular Sanrio characters, with yoshikitty having earned a top 10 ranking in the contest every year since 2015. This year, yoshikitty placed 11th overall in a stiff competition against the likes of beloved anime characters Pom Pom Purin and Cinnamoroll. During the official event, which was broadcast online this year due to the ongoing pandemic, Yoshiki made a special to express his gratitude to the fans who supported yoshikitty.

VIDEO: Unnamed Song | by YOSHIKI - a song composed to mourn the victims of the 9/11

To celebrate the BMW JAPAN 40th Anniversary Grand Finale Festival held on October 22nd, YOSHIKI was invited to present a special performance in the BMW ARENA, a combination of virtual reality and live performance.​

YOSHIKI AND JAPAN'S NO. 1 KABUKI ACTOR 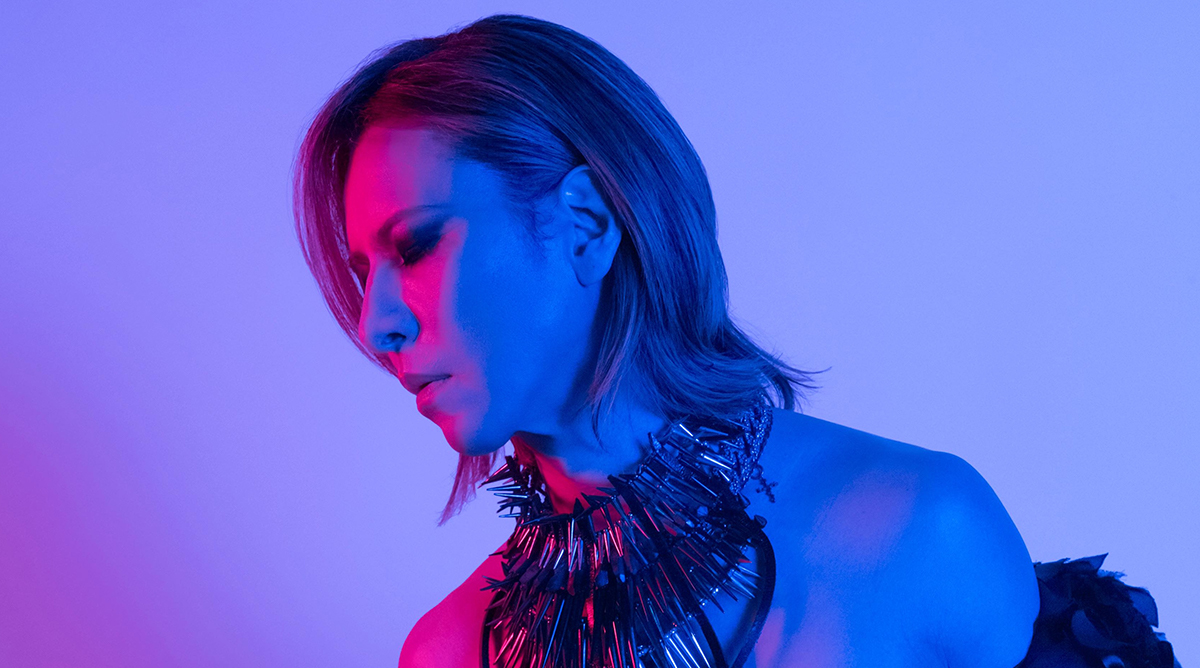 YOSHIKI LIVE AT CARNEGIE HALL ON-DEMAND ON PBS PASSPORT (US) 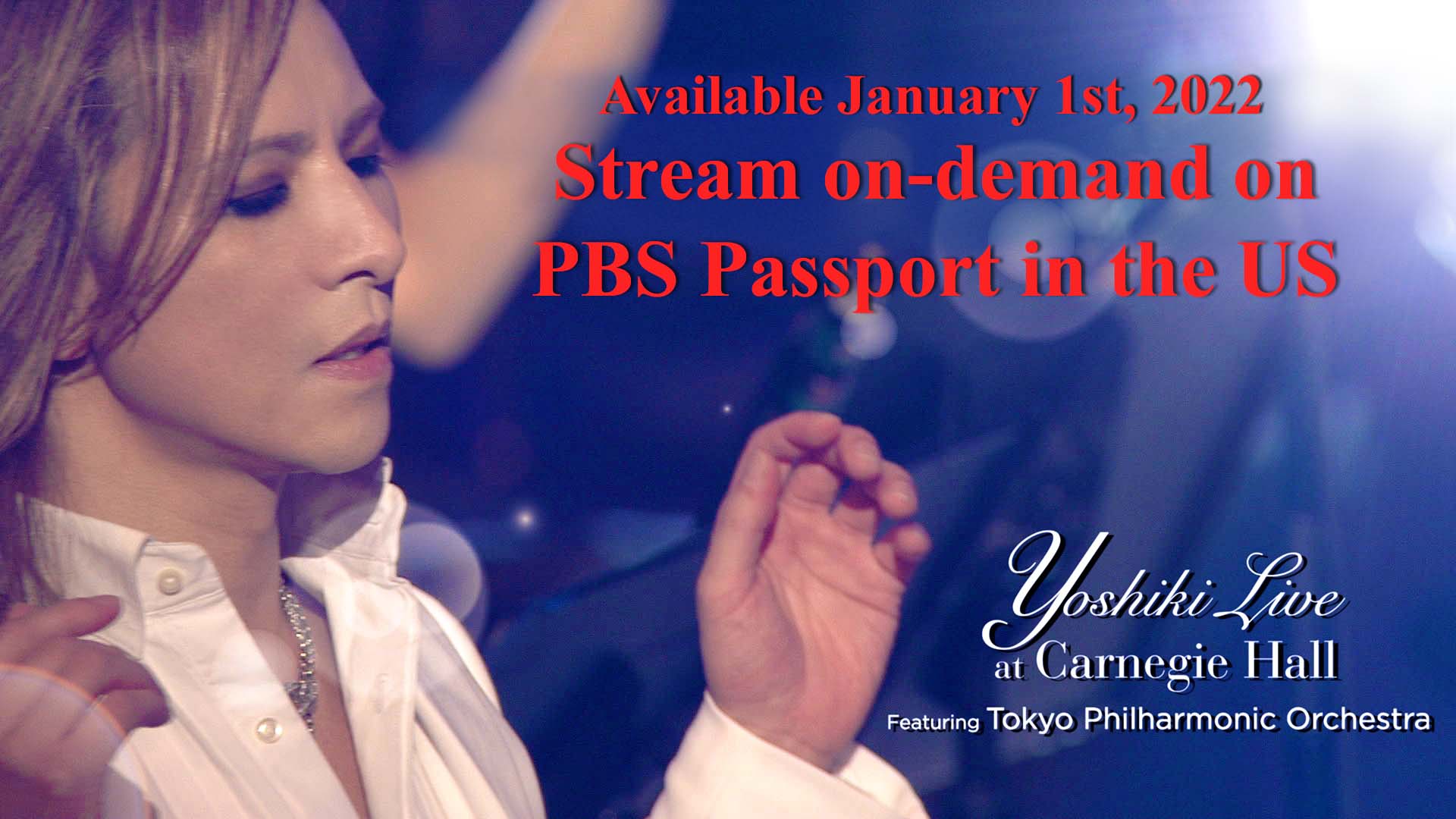 Y BY YOSHIKI ON THE COVER OF WINE MAGAZINE WINE KINGDOM AND  NEW VINTAGE RELEASE ON DECEMBER 3. 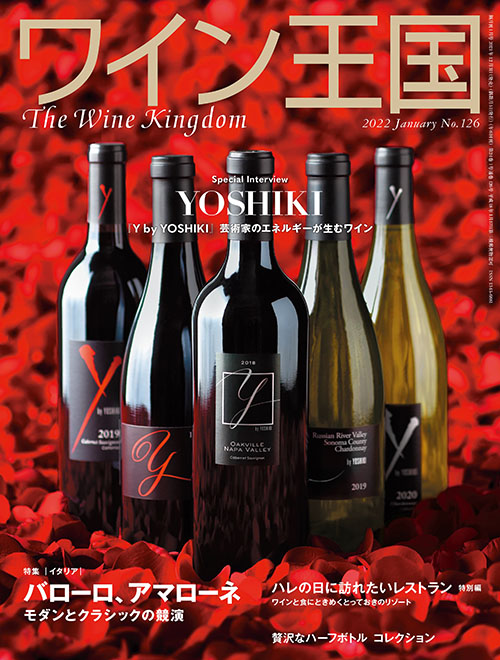