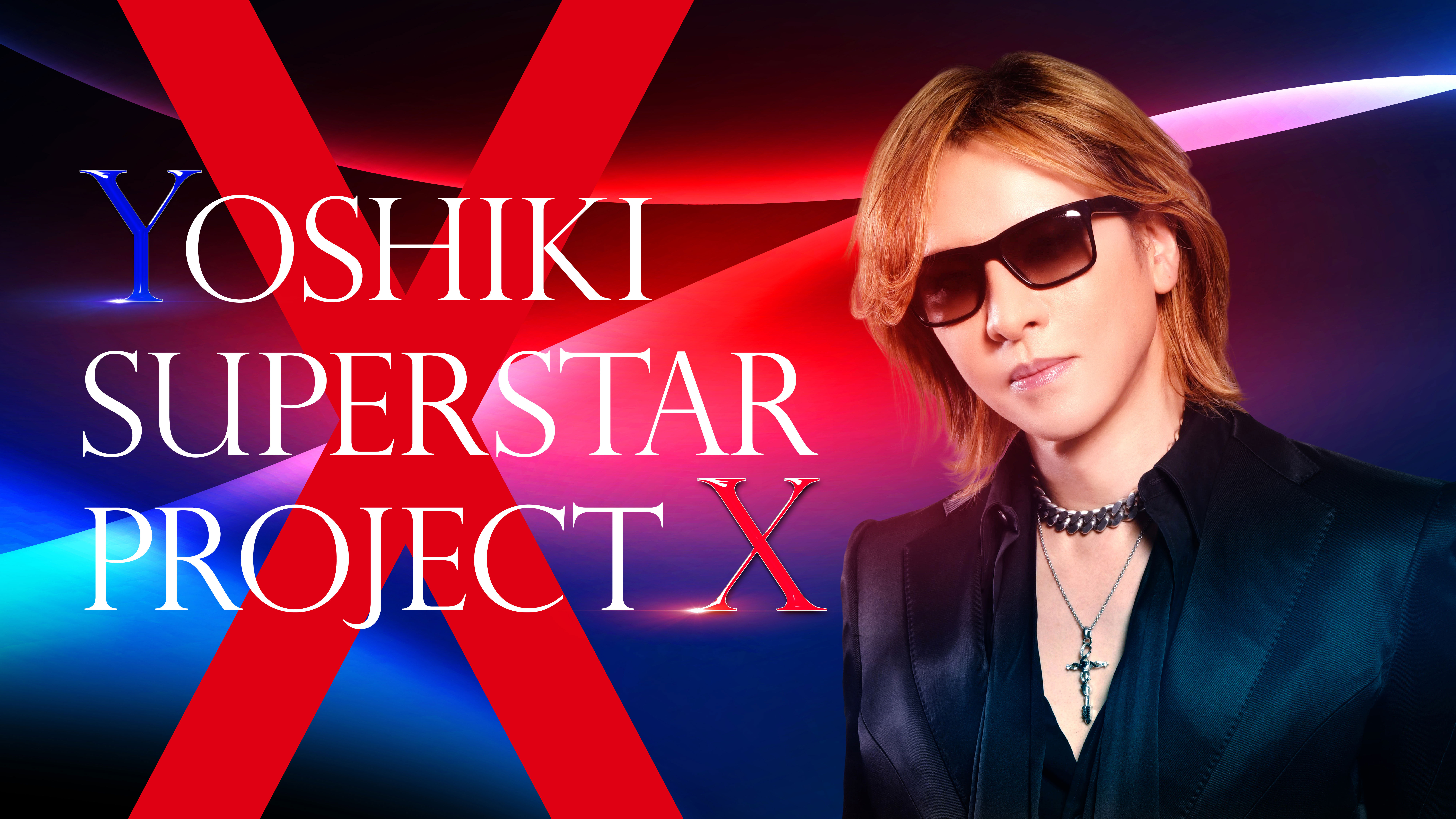 He has composed many historic songs, such as the song dedicated to the tenth anniversary of the Emperor of Japan's reign, theme songs for Hollywood movies, and the official theme song for the Golden Globe Awards.

YOSHIKI's popularity extends far beyond Japan: he has performed at Madison Square Garden in New York, Wembley Arena in London, and as a soloist at Carnegie Hall in New York, gaining critical and popular acclaim. He was the first Asian to be inducted into three world music halls of fame for his rock and classical works. In recent years, he has been globally active as a unique artist representing Japan, designing kimonos, producing wines, being selected as a designer for Baccarat's 180th anniversary celebration, and providing music for overseas artists and idol groups.

As the first Japanese musical artist to successfully enter the world stage, YOSHIKI has experienced first hand the changes in the music industry. YOSHIKI expressed: "I want to help increase the popularity of Japanese artists." He readily agreed to help with the challenges facing new Japanese musicians, and this groundbreaking new project was born.

YOSHIKI, who has extensive experience as a producer and composer and a keen eye for young talent, is seeking to find the "strongest boy group" unbound by any genre in these auditions. With K-Pop dominating the world stage and Asian music gaining a global presence, YOSHIKI will discover the next wave of superstars.

YOSHIKI's reputation for disrupting the music industry and his focus on perfection bring high expectations to the project, which starts March 1 (Tuesday) on Nippon Television's "Sukkiri" and "Gyoretsu no Dekiru Soudanjo" and Hulu. 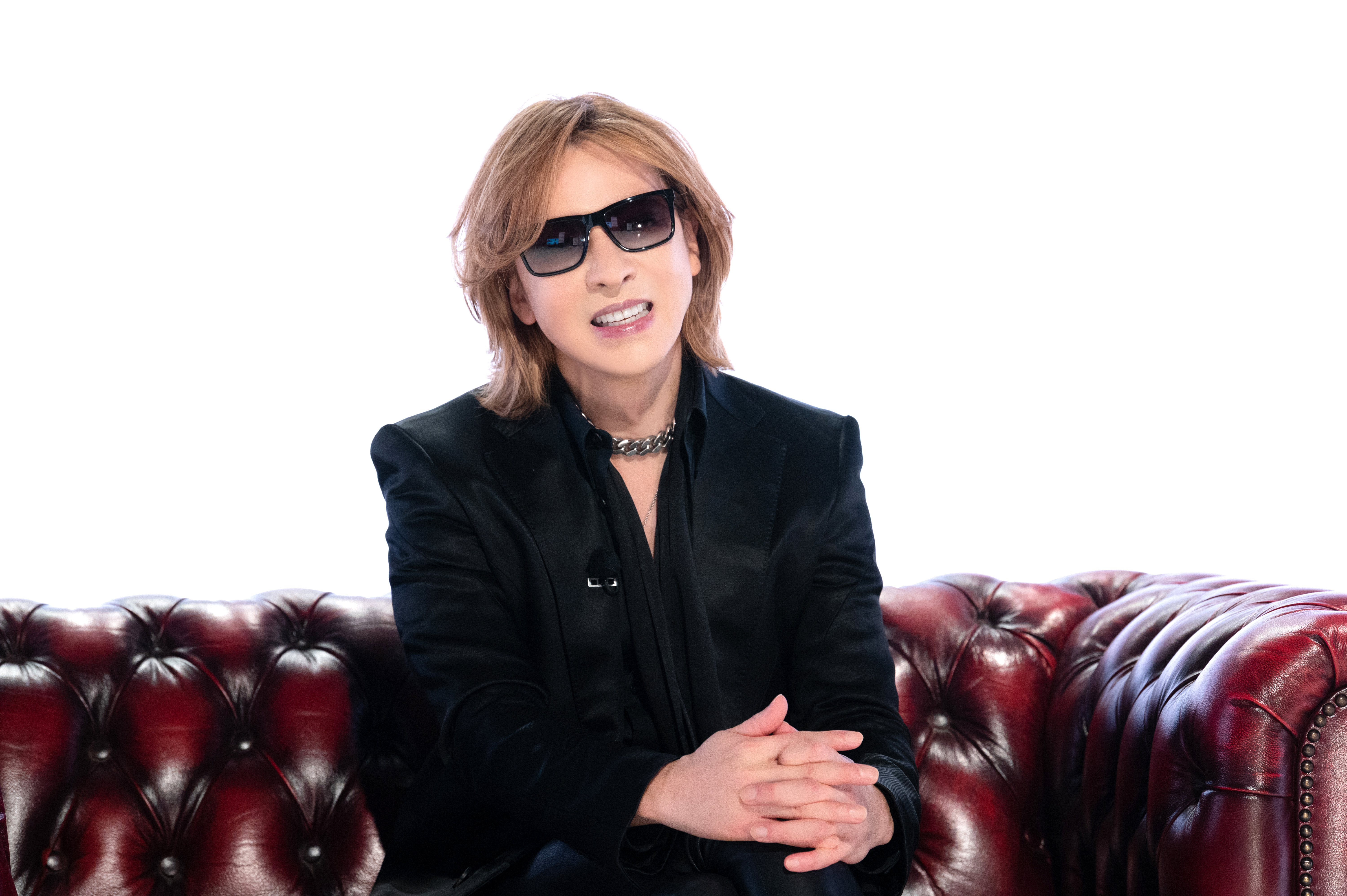 YOSHIKI Comments
‍
‍I'm very honored to have been invited to this project by NTV."Nothing is Impossible."

‍Because Asia has become a focal point in the entertainment industry, I'd be delighted if I could send out the strongest new "genre-less group" to the world.

If there was a map of the world in terms of the influence of entertainment, you would see Asia steadily expanding these past years. I've lived in the U.S. for a long time now, and I believe that there are many wonderful artists in Japan.

We exist in a society different from the past, where doors can be opened to the world in an instant. I feel that there are more opportunities for Japanese artists than ever before. I wanted to face the challenges of new generations, so that's why I started this project. I can offer advice based on my many years of experience.

As one of the artists also competing in the global industry, I want to grow together with them.

You may associate YOSHIKI with hard rock, but it's very possible that a dance group or a hip-hop group could emerge from this project. It doesn't have to be eccentric, just fashionable and edgy. It will be a genre-less group.

In order to succeed on the world stage, your group must be the best, and passion and hard work are expected.

On top of that, there must be something extra that makes you shine. I'm sure that I will be able to detect those talent and auras.

I want your dreams to be limitless. I want you to believe in your own potential more than you ever thought possible.

Let's face the world together. I'm looking forward to meeting you all.