“We Want This Piece That YOSHI Sang to be Completed.” Audition for Vocalist Announced Following Strong Wishes from Family after YOSHI's Sudden Passing 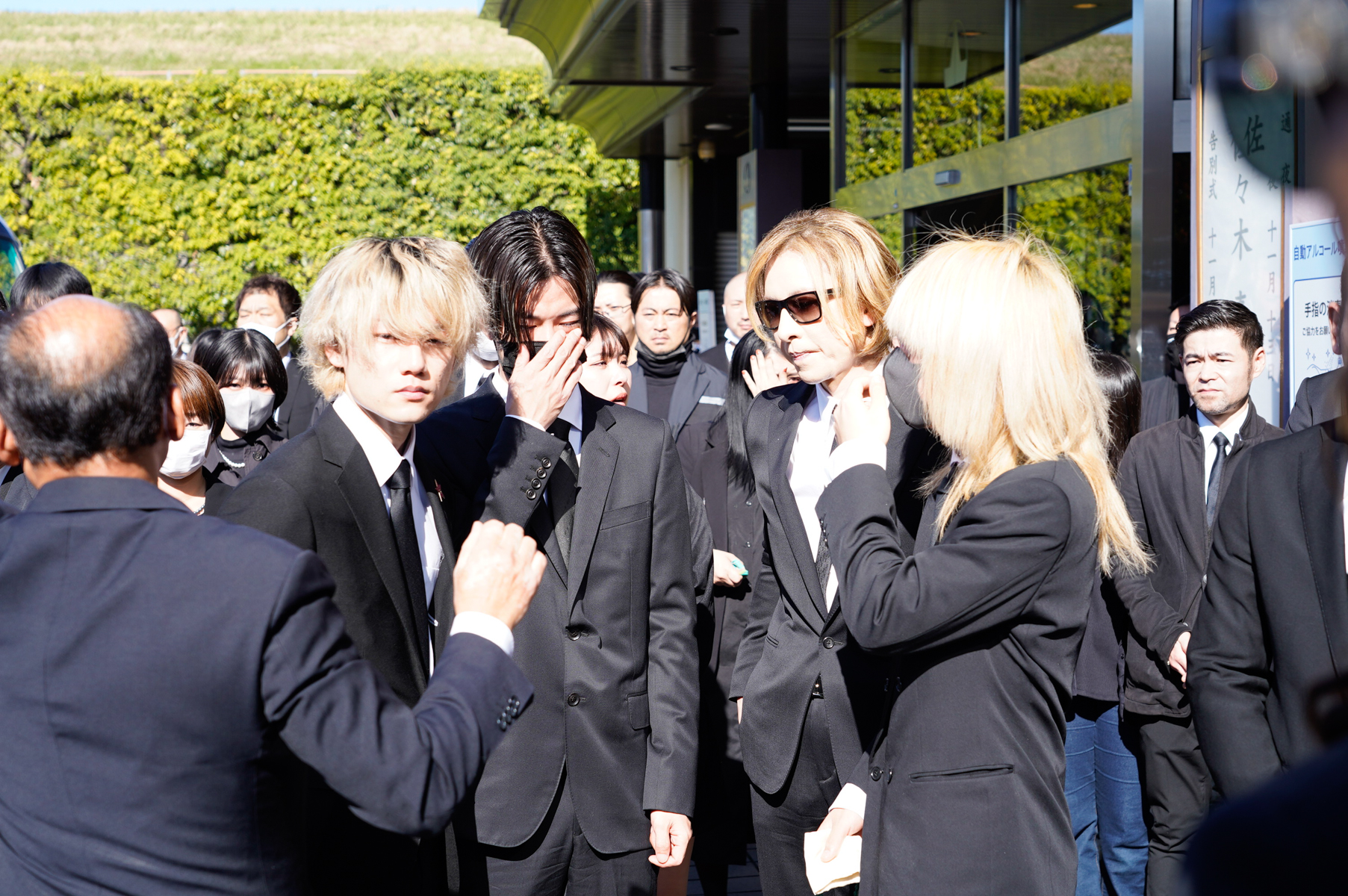 The farewell service for YOSHI (real name: Yoshizumi Sasaki, aged 19) who abruptly passed away from a motorcycle accident on November 5th, was held yesterday, November 14th. At the funeral service songs written by YOSHIKI featuring YOSHI's vocals were played numerous times at the family's request.

When interviewed, YOSHI's mother shared,"YOSHI loved and adored YOSHIKI and was so excited to start a long-lasting friendship with him. I hope that together we can carry on what YOSHI wanted to convey to the world as an artist."  Touching on the fact that YOSHI sang only one chorus, leaving a song unfinished, she added, "I hope that YOSHIKI, with a new vocalist, will bring this song to completion and carry out YOSHI's dream of creating a world-class band, so that he can live on through the music. I will always be behind this project," she expressed.

After discussions among the production staff in response to the family's strong wishes, the team proposed to YOSHIKI personally that the band stay together, the unfinished song sung by YOSHI be completed, and that a new vocalist be brought in to bring this to fruition. 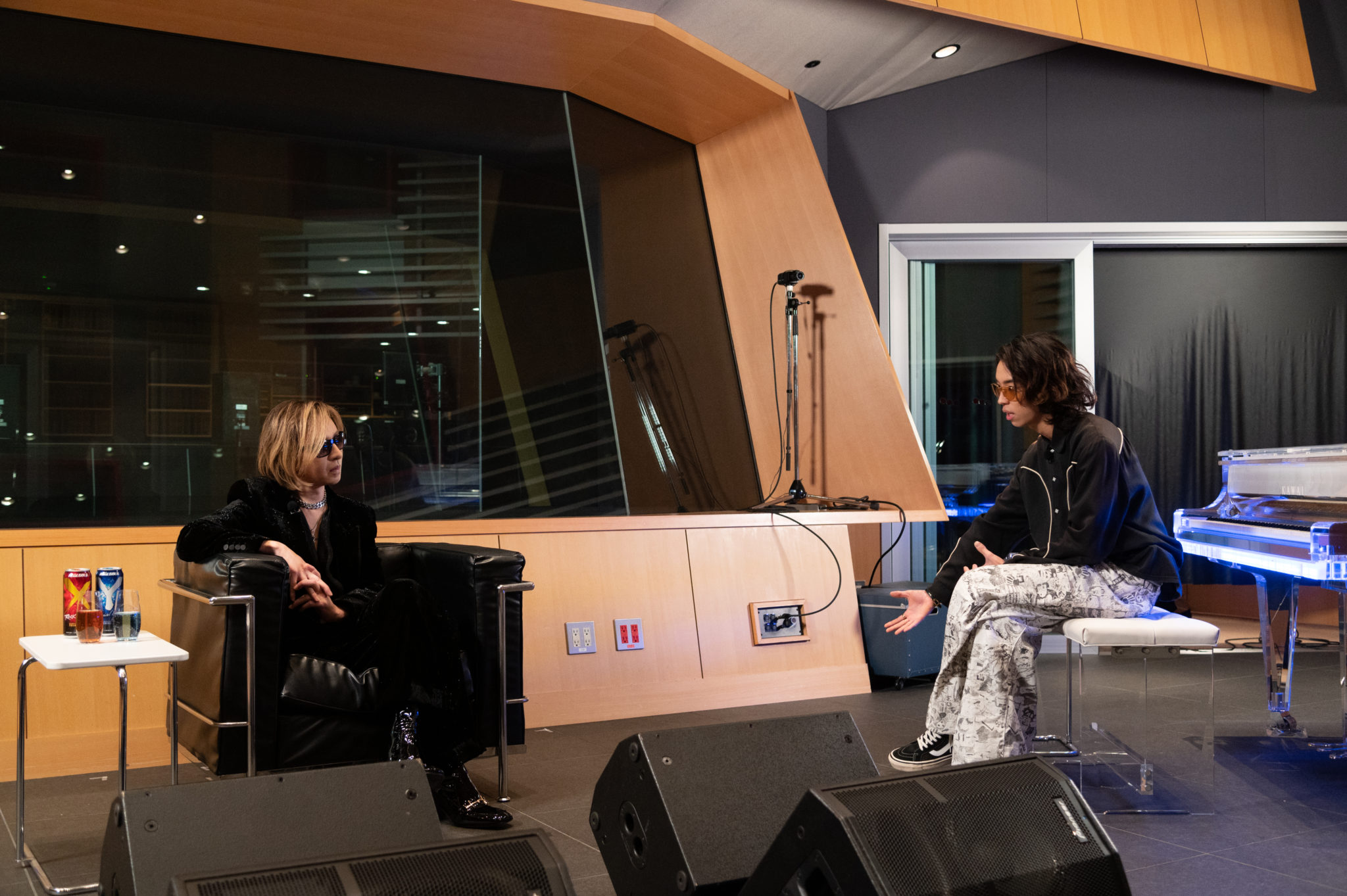 The production team decided to hold auditions to recruit a new vocalist, choosing to continue the project in honor of YOSHI. Details of the vocalist audition will be announced later on the official website and social media accounts.  YOSHI was chosen as the band's vocalist in the audition show YOSHIKI SUPERSTAR PROJECT X, produced by YOSHIKI.

His passing had occurred just as the band was about to begin full-scale recording. They had finished a training session in Japan and a boot camp in LA to debut by the end of the year.  The news of YOSHI's sudden passing also came as YOSHIKI expressed his high hopes; "I believe that everyone here is a star, a diamond in the rough that we are going to polish together." 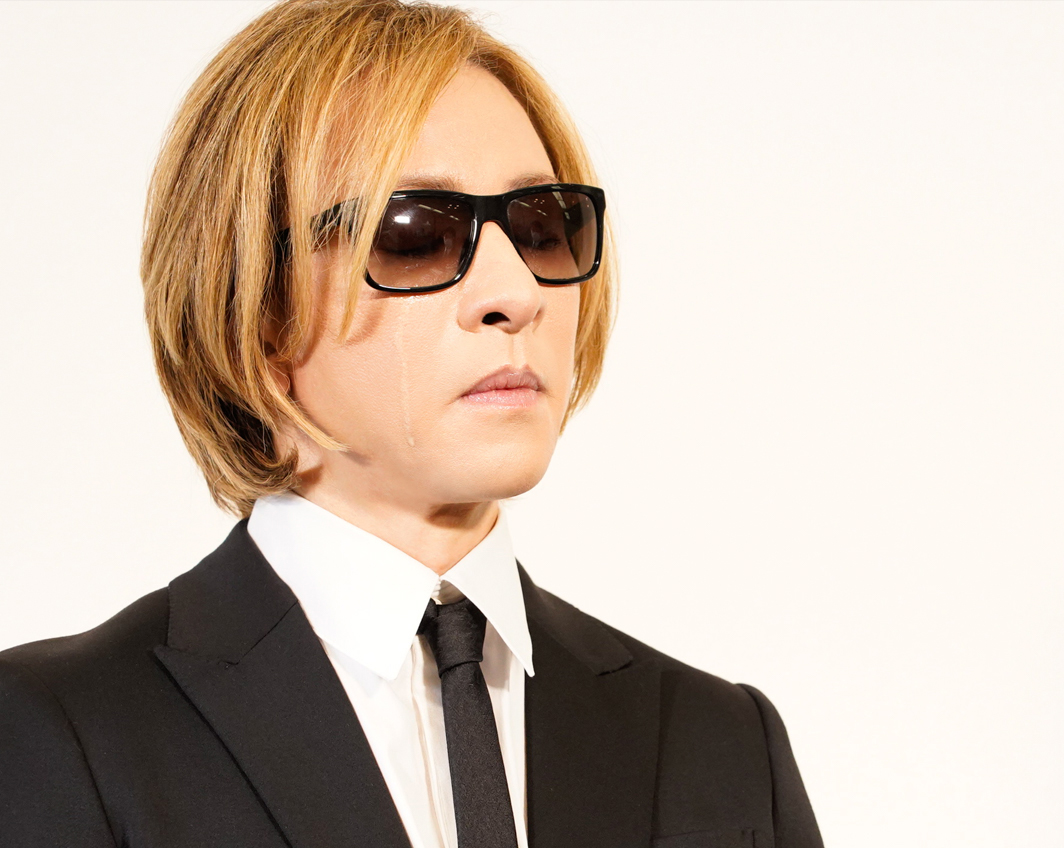 YOSHIKI expressed his feelings about YOSHI's death, tearfully sharing, “I last spoke with him in LA the other week. We had a conversation about how YOSHI wanted to win over the world. I told him he could, that we definitely would. YOSHI was such a rock 'n' roll spirit. He was a talented vocalist, confident with a genuine heart, and an amazing artist with great taste for fashion.”