YOSHIKI donated 10 million Yen to the humanitarian fund of Ukraine 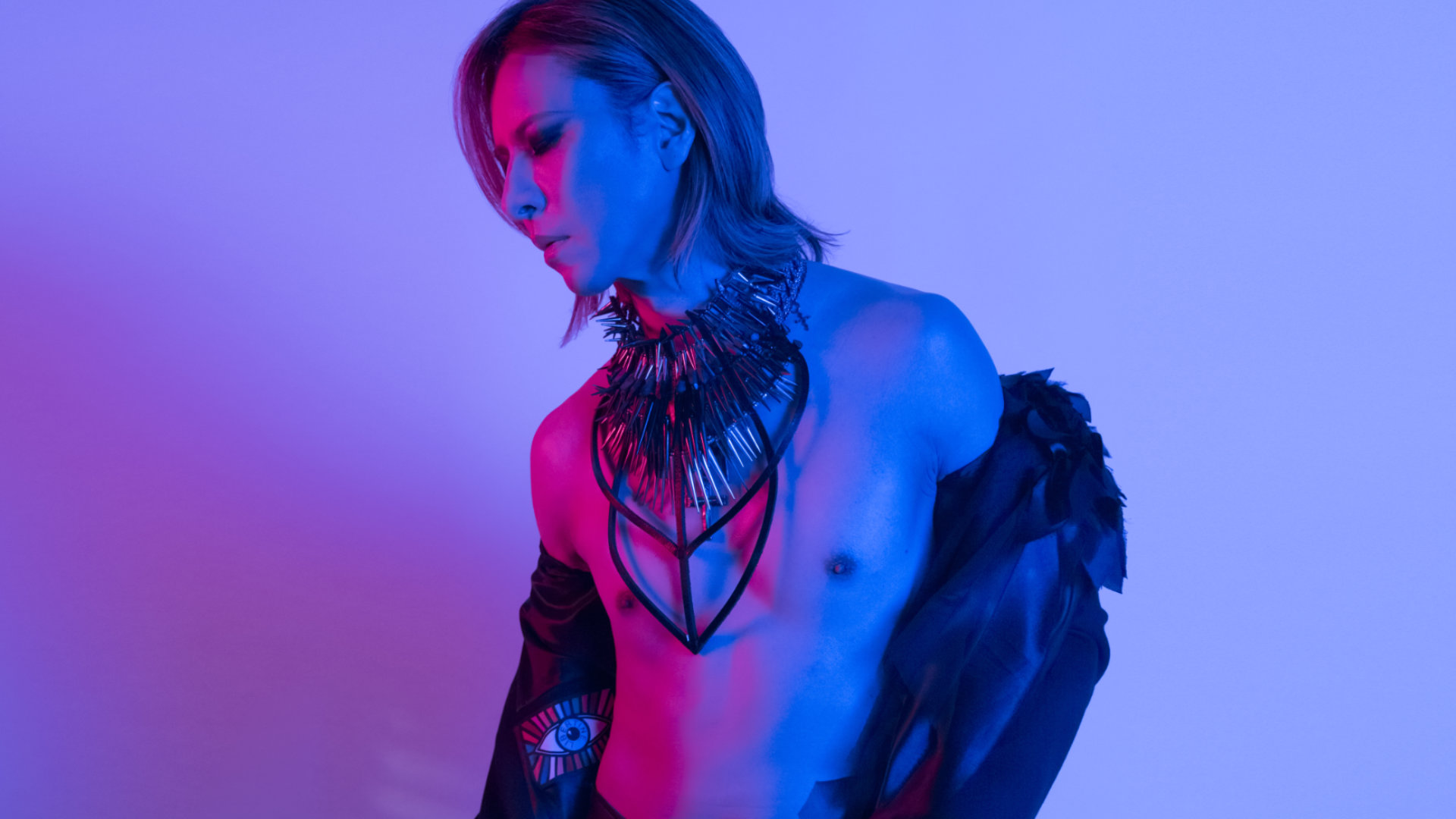 Japanese rock star YOSHIKI has donated 10 million yen (appx. $87,000) to the Ukraine Humanitarian Crisis Emergency Assistance Fund launched by Rakuten chairman Hiroshi Mikitani. The fund supports the Japan committee for UNICEF and other efforts aimed at humanitarian assistance. YOSHIKI’s donation was announced on his Twitter account to bring awareness to the urgent need for immediate action on behalf of those affected by the ongoing situation in Eastern Europe.

YOSHIKI said, “I have amazing fans and friends in both Ukraine and Russia and was heartbroken to hear about this situation. The least I can do is contribute something to help those displaced or injured. I’m praying for everyone’s safety.”

YOSHIKI – composer, producer, classically trained pianist, rock drummer, and leader of Japanese rock group XJAPAN – has been called one of the most influential composers in Japanese history.

In recognition of years of his active philanthropy, YOSHIKI was one of Forbes Asia’s 30 Heroes of Philanthropy in 2019. In 2021, he was awarded the prestigious Japanese Medal of Honor for his charitable efforts.
His nonprofit organization, Yoshiki Foundation America, has surpassed $2M USD in donations to charities in line with its mission to support humanitarian causes around the world.

YOSHIKI’s donations include support for humanitarian efforts in America. In 2017 he donated $100,000 to disaster relief for Hurricane Harvey victims in Texas. In 2020 he contributed$24,000 to Meals on Wheels branches across Los Angeles for seniors affected by the COVID-19 crisis. Last year, YOSHIKI announced an annual grant of $100,000to the Recording Academy/GRAMMY’s charitable foundation MusiCares for mental health and suicide prevention and education.