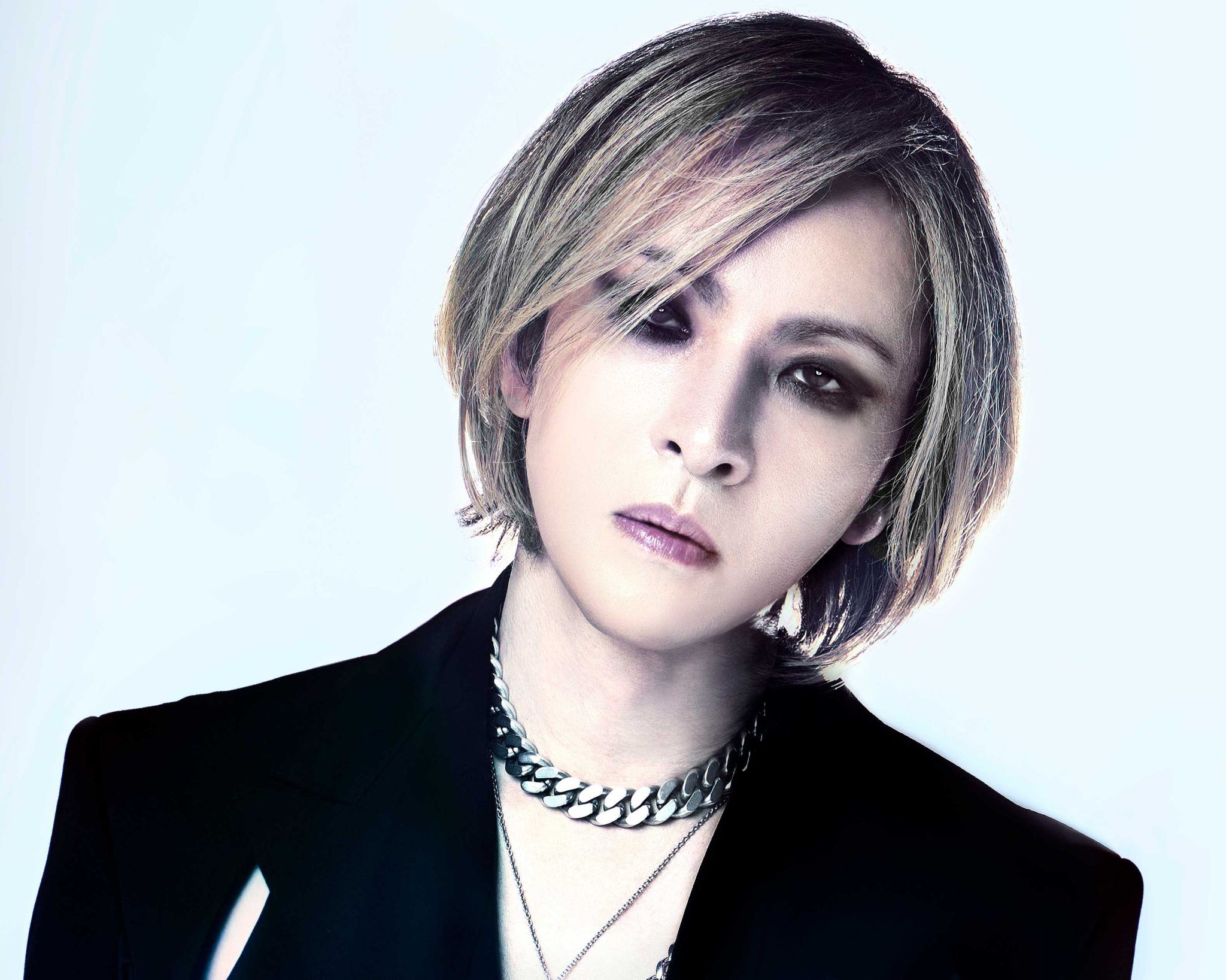 LOS ANGELES, December 22, 2022 – Legendary Japanese composer YOSHIKI, leader of both X Japan, and the new international rock band THE LAST ROCKSTARS, announced today that he is making a donation of 10 million yen to the International Organization for Migration (IOM), bringing the total amount he donated to 20 million yen. This donation will enable IOM to further support all those affected by the war in Ukraine and will directly support emergency relief operations in Ukraine and neighboring countries.

“It’s hard to celebrate the holidays when I know there are people suffering. I hope this gift will support people in need and hope this charity movement will continue to spread and inspire others to help. I’m praying for all those people affected by the war and hoping this donation will help in any way possible.”

YOSHIKI’s donation follows the 10 million yen he donated to IOM last month on his birthday and his February 2022 gift of 10 million yen to the Ukraine Humanitarian Crisis Emergency Assistance Fund.

With this new donation, YOSHIKI supports the International Organization for Migration to help ensure the orderly and humane management of migrants by providing urgent humanitarian assistance to migrants in need, including refugees and internally displaced people fleeing the war in Ukraine. Millions of people in and around Ukraine have been displaced and are facing freezing winter conditions this Christmas after being forced to flee their homes. Many are taking shelter in damaged buildings and have limited access to food, electricity, and heating.

“I have heard stories of human suffering, of the pain of people who have lost everything they had due to the war in Ukraine,” said IOM Director General António Vitorino. “I have also seen their enormous strength, their will and determination to overcome adversity. They need our help, and thanks to contributions like this, IOM can continue to assist those severely impacted by the war.”

YOSHIKI is internationally recognized for his long-term philanthropic activities through his 501(c)(3) nonprofit organization,
YOSHIKI Foundation America. For his prolific philanthropic endeavors, he was chosen by Forbes as one “Asia’s 2019 Heroes of Philanthropy,” and in 2021 received a Medal of Honor from the Japanese Government for his support of the National Center for Global Health and Medicine.

IOM supports migrants across the world, developing effective responses to the shifting dynamics of migration and is a key source of advice on migration policy and practice. The organization works in emergency situations, developing the resilience of migrants in need, including refugees and internally displaced people, particularly those in situations of vulnerability; as well as building capacity within governments to manage all forms and impacts of human mobility.

In 2019, IOM provided support to 30 million persons, including 23 million persons on the move (internally displaced persons, migrants, and refugees) and 7 million host community members. IOM has been in Ukraine since 1996 and is committed to staying and delivering vital assistance to those fleeing the country, the internally displaced, migrants and third country nationals. Internal staffing capacities and activities have doubled and quadrupled since February 2022, reaching nearly 1 million individuals in direct assistance. In the coming weeks, IOM will scale up its winterization response to alleviate the suffering of all those who have returned to Ukraine and found their homes and communities destroyed by the war.
‍
To support IOM’s efforts in providing emergency relief in Ukraine and surroundingcountries, please donate to our digital fundraiser for Ukraine: https://donate.iom.int


About YOSHIKI
YOSHIKI is a composer, classically trained pianist, rock drummer, and leader of the rock group X Japan. YOSHIKI was named “one of the most influential musicians and composers in Japanese history” by Consequence of Sound and is described by Billboard Magazine as “a musical innovator.”

YOSHIKI has sold over 30 million albums and singles and has sold out the 55,000-seat Tokyo Dome a record-breaking 18 times with his band X Japan. He has performed at the world’s greatest stages including Madison Square Garden, Wembley Arena, Coachella Music Festival, and Carnegie Hall. He has also composed Hollywood film soundtracks, a concerto for the Emperor of Japan, and the official theme song for the Golden GlobeAwards. Recently, YOSHIKI assembled the new supergroup THE LAST ROCKSTARS.
‍