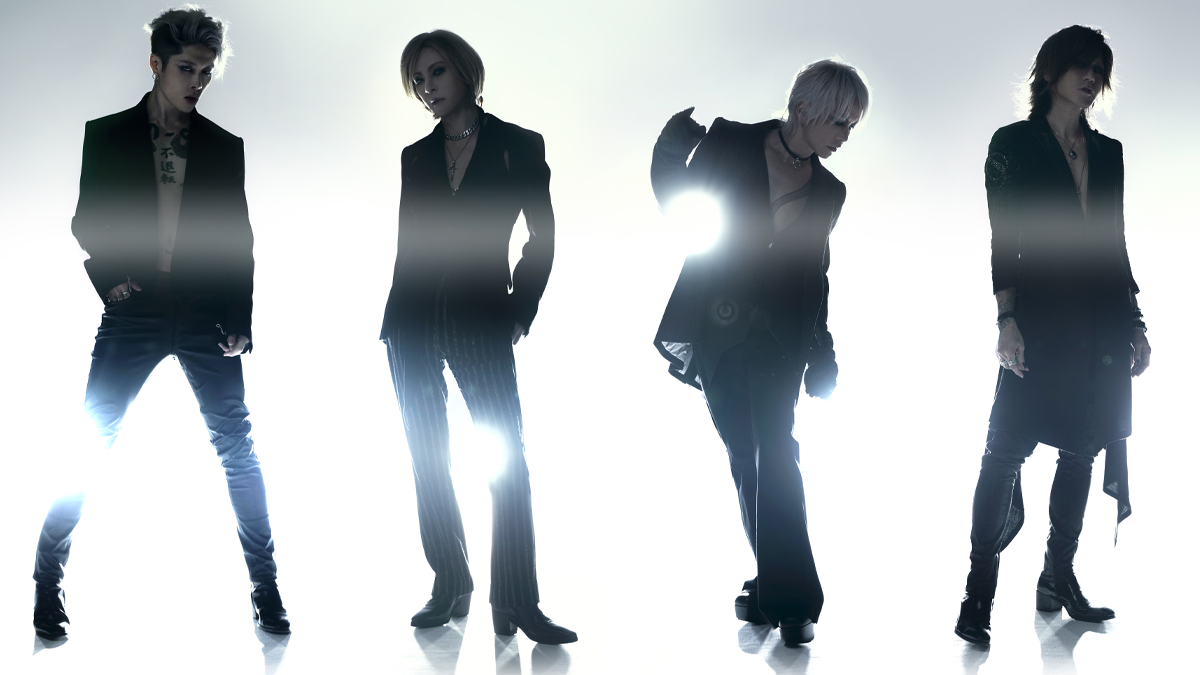 THE LAST ROCKSTARS, the supergroup featuring YOSHIKI, HYDE, SUGIZO, and MIYAVI, will hold their first live shows "THE LAST ROCKSTARS Live Debut 2023 Tokyo - New York - Los Angeles" at the Ariake Arena on January 26th and 27th, 2023 and at the Tokyo Garden Theater on January 29th and 30th. With the band members active on a world stage and having filled stadiums and arenas many times over, there is currently a tremendous competition for tickets.

From December 11th, Rakuten Card YOSHIKI Design, YOSHIKI VISA Card & YOSHIKI VISA Card VIP, yoshikitty Mastercard, YOSHIKI mobile, YOSHIKI CHANNEL, HYDE’s fan club "HYDEIST," SUGIZO’s fan club "SOUL'S MATE," and MIYAVI’s fan club "MYV CREW, began issuing tickets via lottery, with the platinum tickets seeing a tremendous influx of applications. The application period closed on the 24th, and the results of the lottery will be announced at 18:00 today. But according to the event organizers, Udo, the number of entries for the lottery far outweigh venue capacities, with the response from fans having exceeded expectations.

As of now, tickets are sold out, and the only tickets remaining are those allocated for the advance window, which will be opening for applications soon.

Limited advance tickets for overseas residents and Udo Premium Members will be available from November 25th. General tickets will go on sale on December 24th. 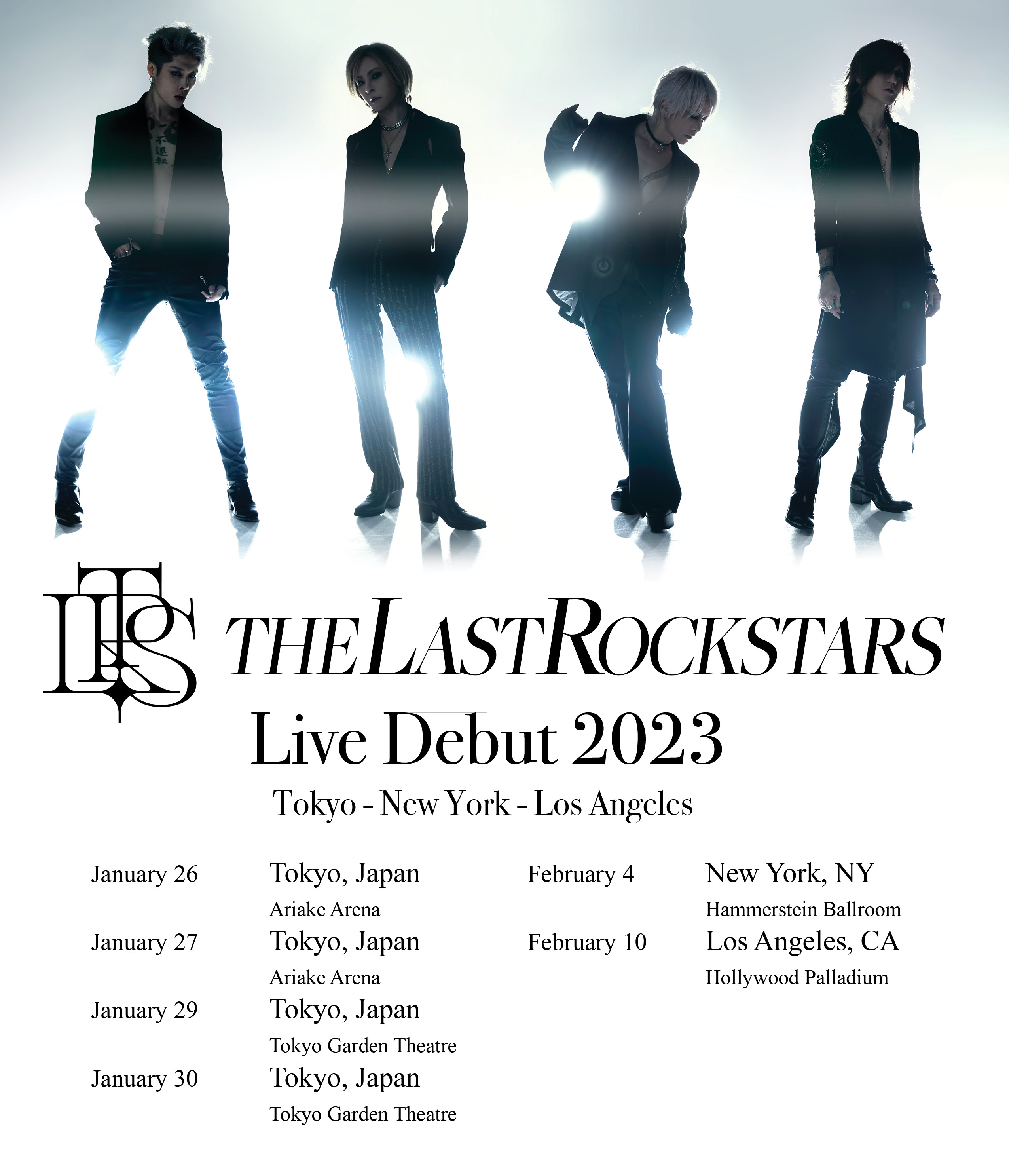