The Details are Finally Out! New Legends Rise: YOSHIKI, an Icon of the Music World, and World-Class Experts Will Discover the Next Global Superstars! This Never-Before-Seen Audition in Search of the Ultimate Boy Band Will go Down in Music History. 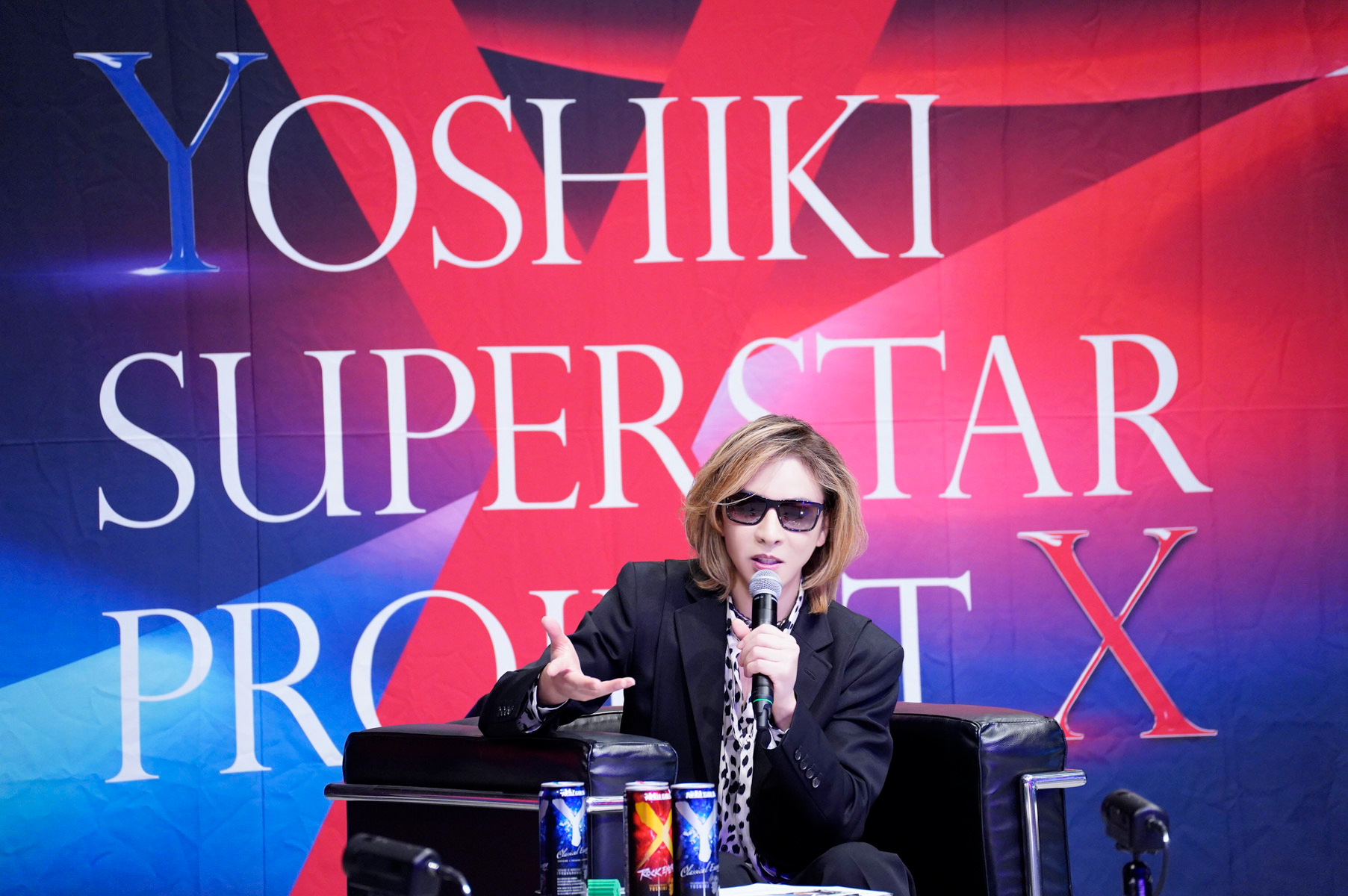 Music icons including Gene Simmons (KISS), the world’s top-selling soprano Sarah Brightman, Travis Payne - choreographer for Michael Jackson's This Is It, vocal coach to the stars Roger Love, and the one and only HYDE will come together as guest judges on

The complete audition will be available exclusively on Hulu starting Sunday, October 2nd! Gyoretsuno Dekiru Horitsu Sodanjo (NTV) will air a behind-the-scenes special from the audition’s LA location on the same day!

YOSHIKI SUPERSTAR PROJECT X was first announced in February of this year. With the world renowned musical icon YOSHIKI as the producer, the boy band audition series seeks to discover the next global superstars.

Open calls began in March, and the organizer announced that the audition aims to find both a winning band and a winning boys group. Today's (September 20th) airing of Sukkiri!! announced that after being kept under wraps for six months, the complete audition would be available on Hulu starting October 2nd.

The spectacular guest judges have also been announced! The audition will feature international stars and close friends of YOSHIKI, including Gene Simmons - bassist of the iconic American rock band KISS, Sarah Brightman - world-renowned soprano singer who is scheduled to perform in Japan in November, Travis Payne - world-famous choreographer who worked on Michael Jackson's This Is It, and Roger Love - vocal coach well-known for his work with Selena Gomez! There's more! Carefully picked by YOSHIKI the audition gathers legendary stars from Japan and abroad representing various genres and numerous artistic fields such as “the one and only vocalist” HYDE, the iconic guitarist Marty Friedman, Akihiro Nanba of Hi-STANDARD, internationally-renownedK-pop producer and performance director Rino Nakasone, Kazuki of the global dance performance group s**t kingz, TAKAHIRO who has participated in Madonna's world tour, Takeru Segawa, a.k.a. the “Natural-Born Crusher” representing the world of sports, Tiffany Godoy who became Vogue Japan's editor-in-chief with Dame Anna Win tour's backing representing the world of fashion, and Motofumi ”Poggy”Kogi - the fashion curator attracting worldwide attention. 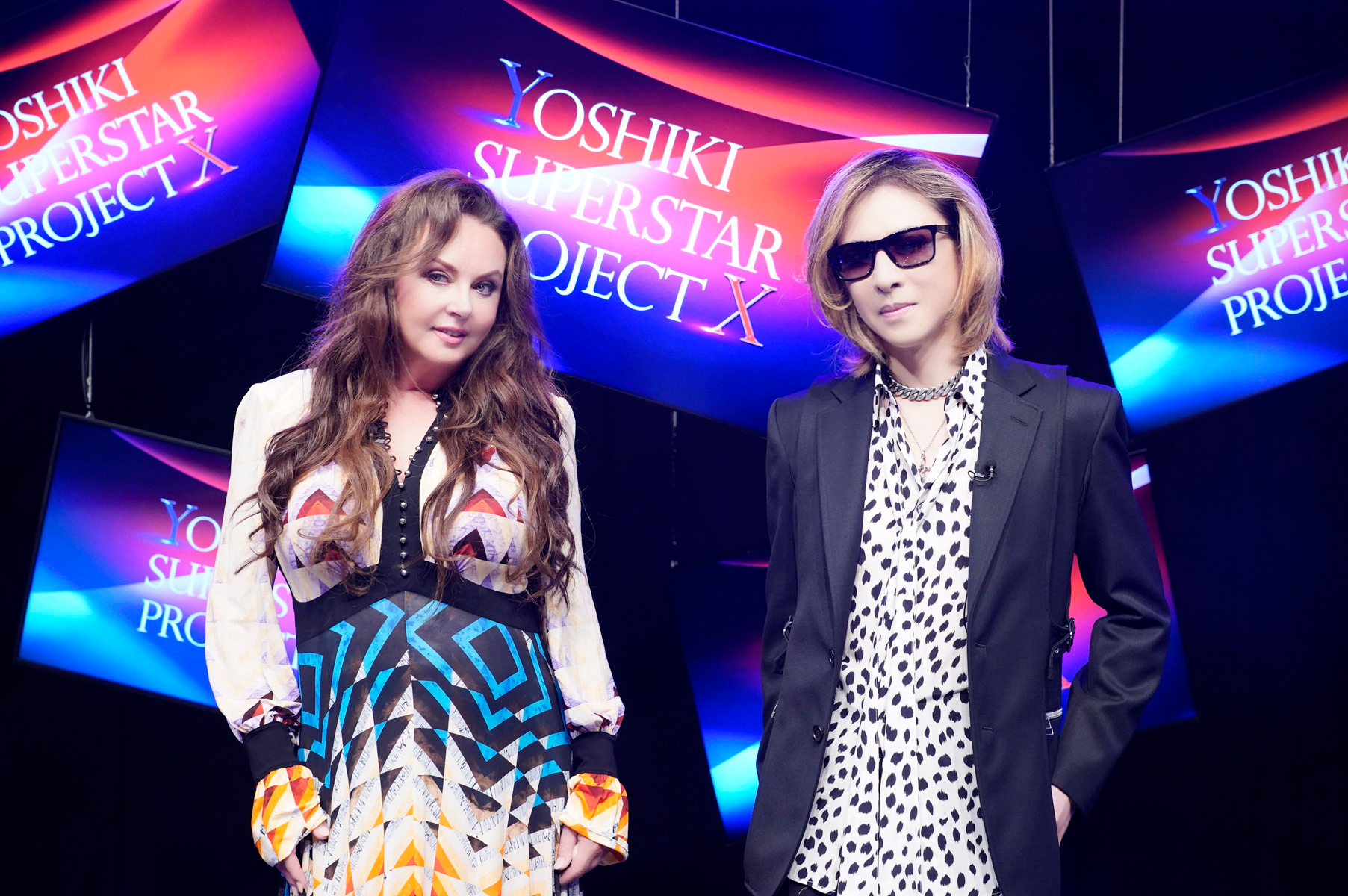 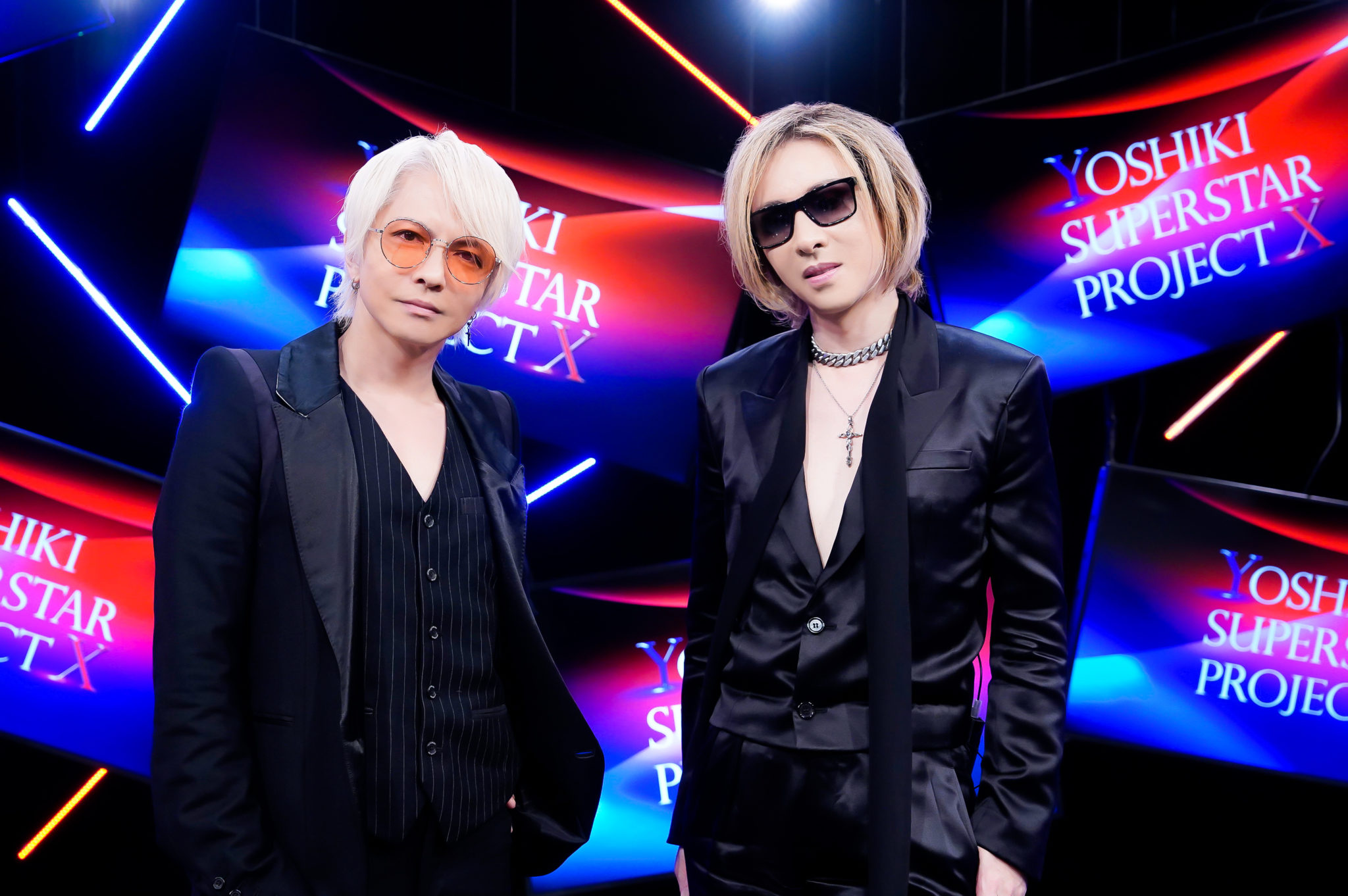 The audition process begins with YOSHIKI going through the video entries one by one, even while traveling the world, followed by a nationwide screening process and then a series of in-person screenings with the candidates. This audition sets itself apart from countless other competition-based shows and is full of never-seen-before surprises. Never letting what's considered "common sense" or "normal" stand in the way, YOSHIKI brings his unique and unpredictable touch to the audition process, including bringing Sarah Brightman to the venue unexpectedly on the day of the screening, taking on the role of judge and booking an international star in LA, or starting a jam session with the candidates in the middle of the selection process, all while the staff scrambles to keep up. The audition, full of out-of-the-box ideas and surprises, heads in an unprecedented direction. You won't want to miss out on any of it.

With Asian musicians gaining a greater presence in the global market thanks to the breakthrough of K-pop, this audition reflects YOSHIKI's desire to support a new generation of Japanese musicians as they take on the challenges of the global music industry. Watch a project that will go down in music history unfold! 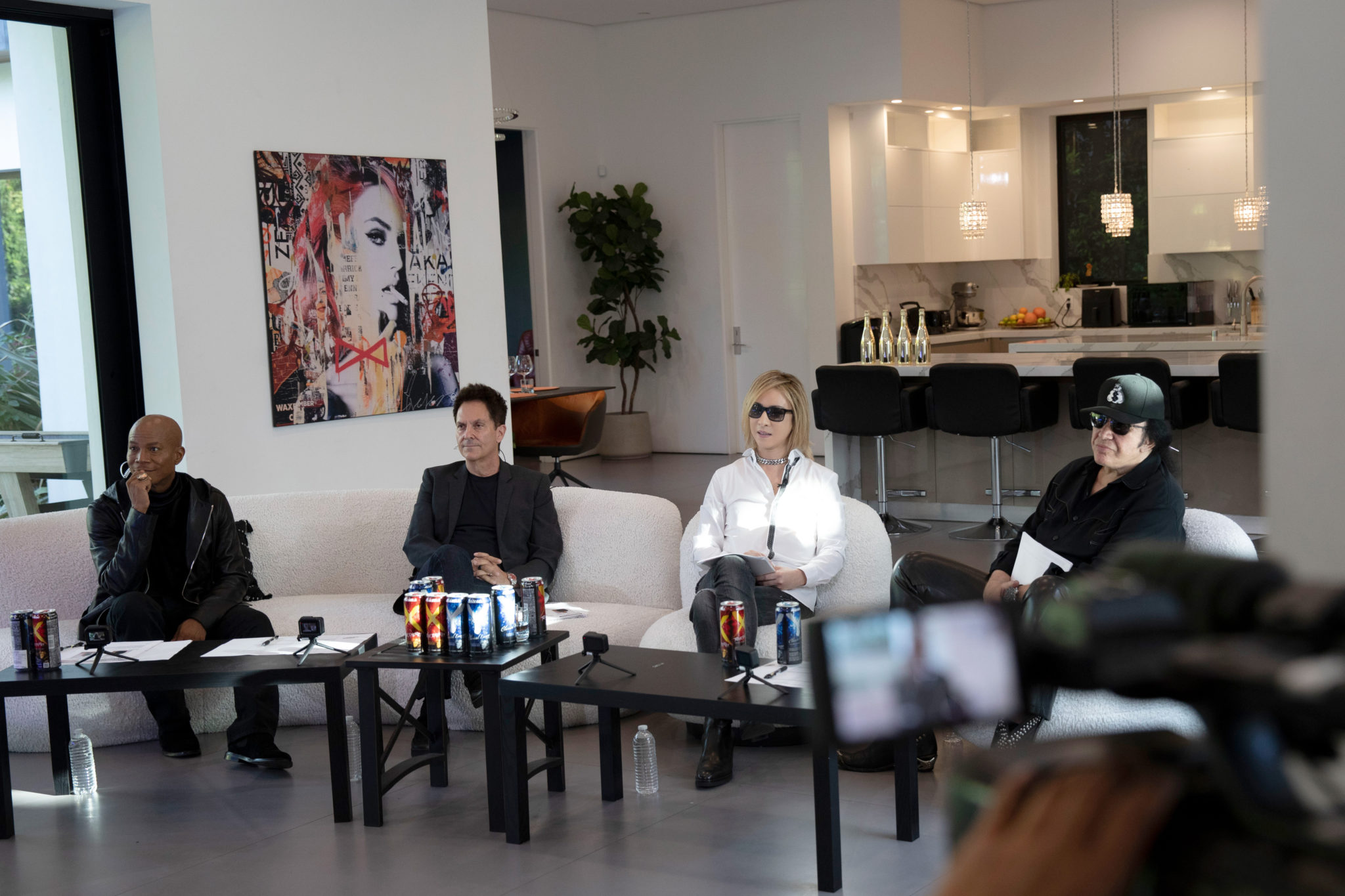 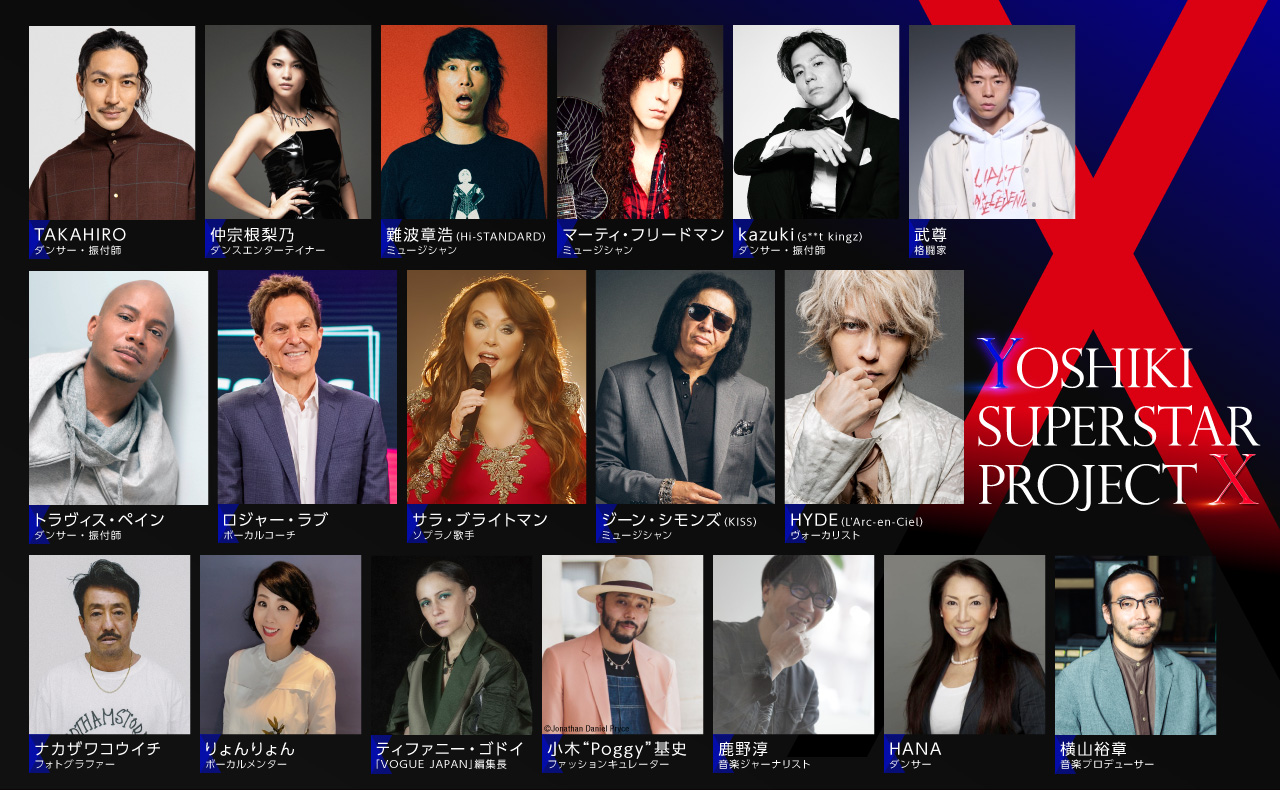