YOSHIKI Takes Part in the First Show of Sarah Brightman's World Tour in Las Vegas amid a Packed Schedule and Draws Audience Excitement as he Takes the Stage. 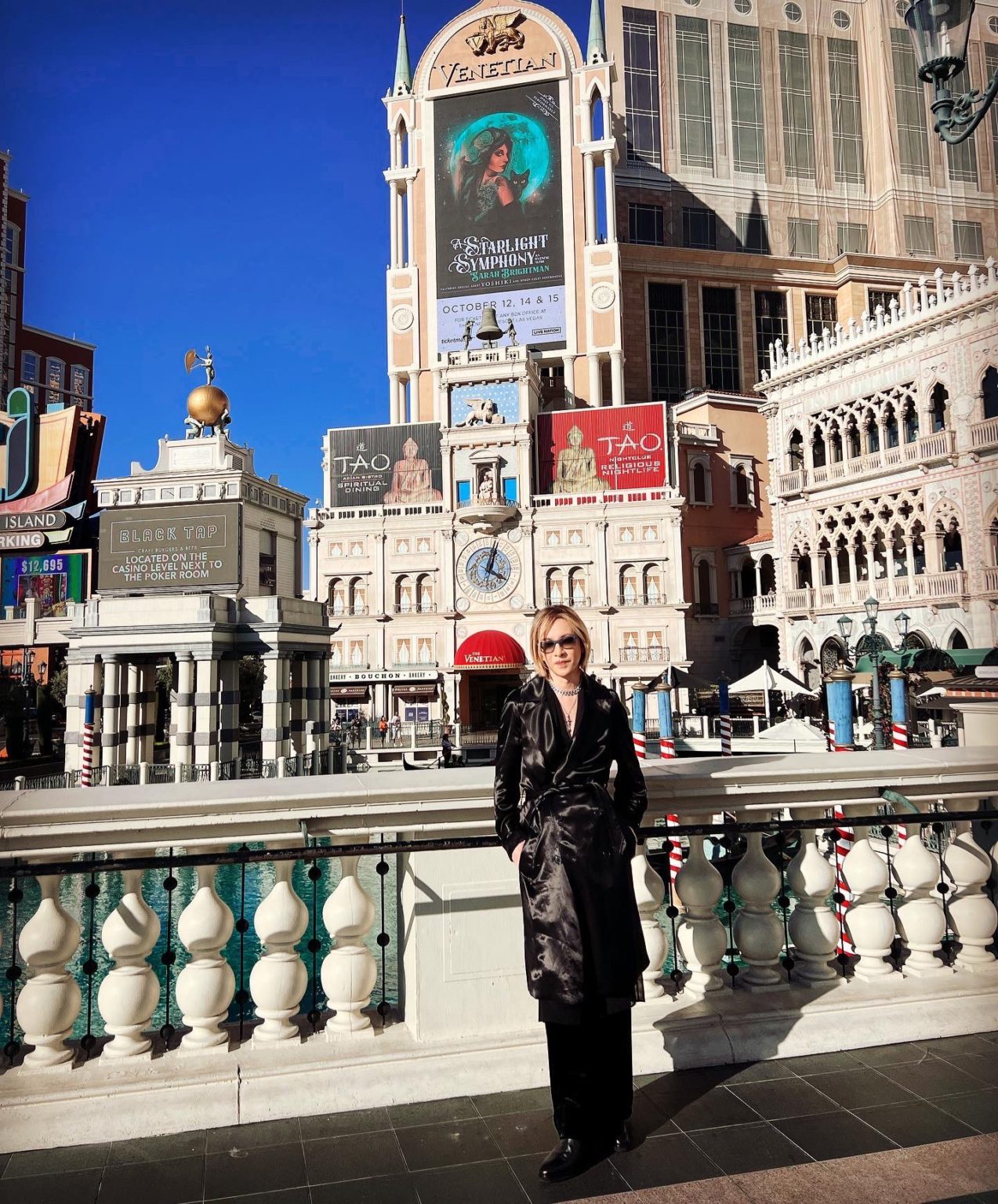 Sarah Brightman's world tour "A STARLIGHT SYMPHONY," in which YOSHIKI will make guest appearances, began on October12th in Las Vegas (USA). YOSHIKI joined Sarah on stage for their song "Miracle," which he wrote and composed. YOSHIKI also played "Anniversary," a song he had composed to commemorate the 10th anniversary of the Emperor's accession to the throne. The next leg of the tour will start on October 18th in Mexico, where the duo will perform at arenas that can accommodate up to 20,000 people. YOSHIKI will also perform in all six shows of Sarah's "A Christmas Symphony” Japan tour, beginning at the Tokyo International Forum on November 24th. 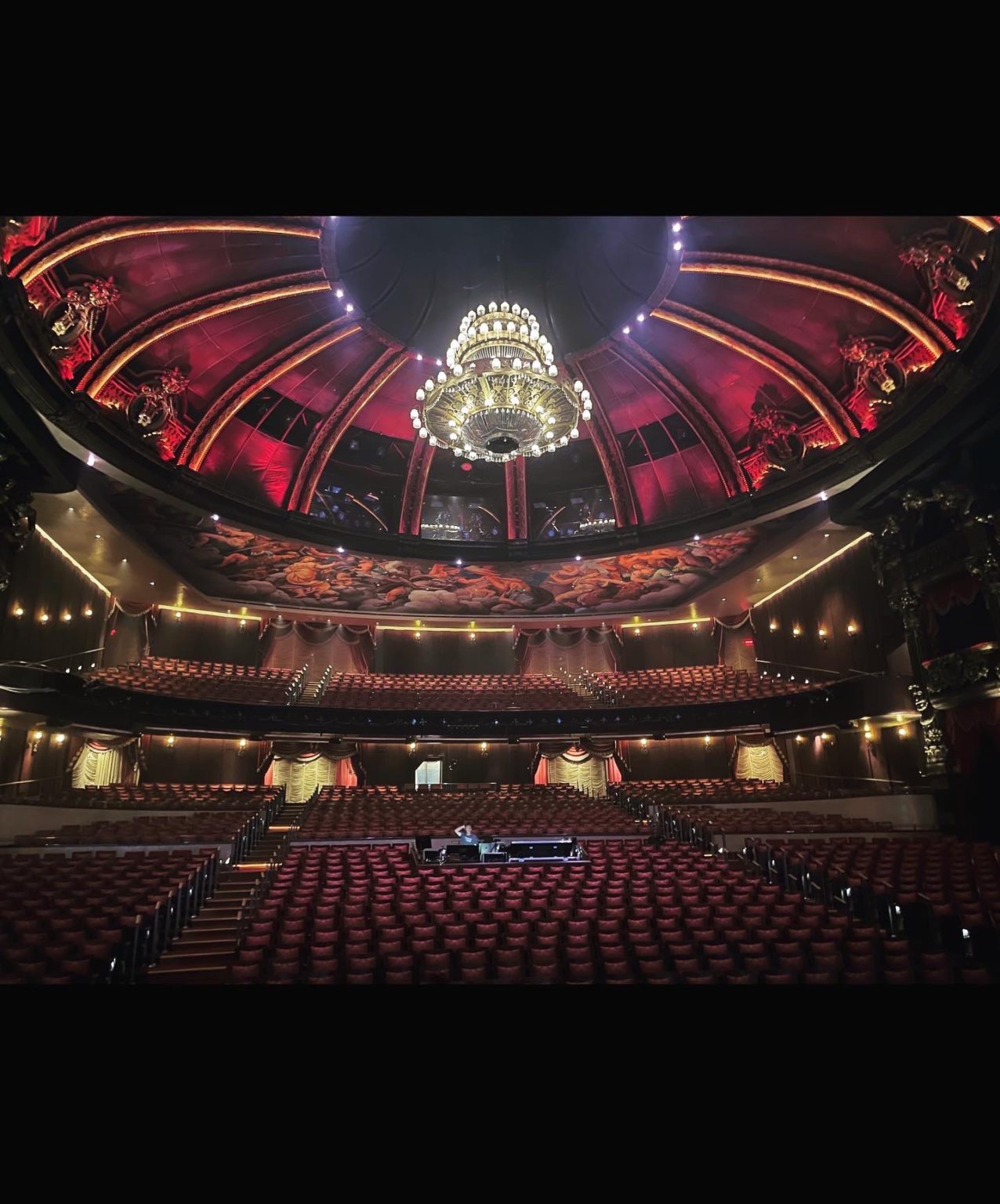 Last month, YOSHIKI returned to the US the day after his YOSHIKI CLASSICAL show to perform at an event in San Francisco and take part in recording in Los Angeles. Immediately after, he flew to France to attend meetings in Nancy in the northwest of France as well as in
Paris before rushing back to Japan. Throughout his busy schedule, he has been sharing his experiences across the world with his followers on social media. In the midst of it all, he also made a live phone-in appearance from France on Nippon TV's Sukkiri to discuss
YOSHIKI SUPERSTAR PROJECT X, now available on Hulu Japan. YOSHIKI recently made a live studio appearance on YOSHIKI CHANNEL after returning to Japan and unveiled new information during the broadcast. The response to this unprecedented boy band audition project has been overwhelming so far. 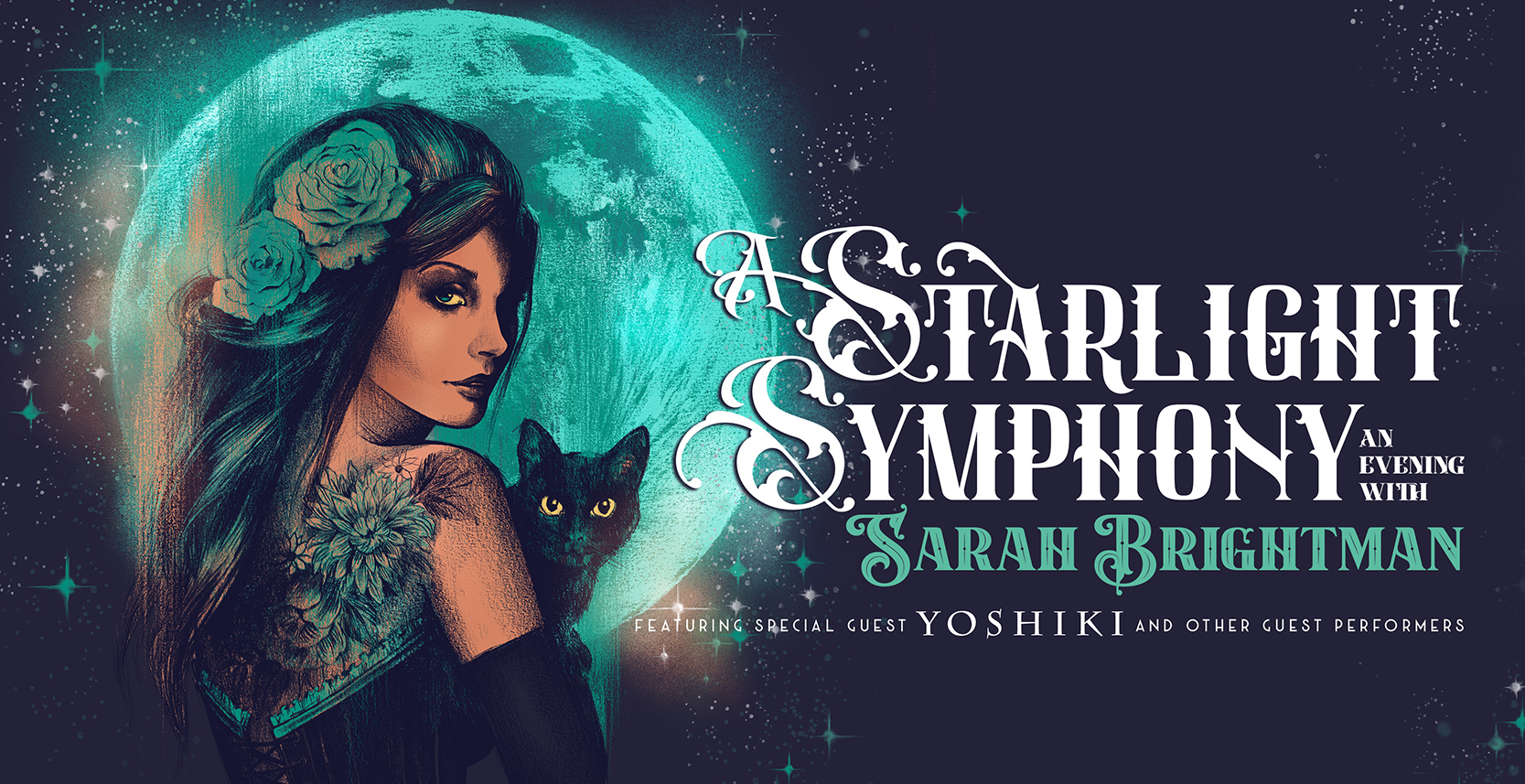