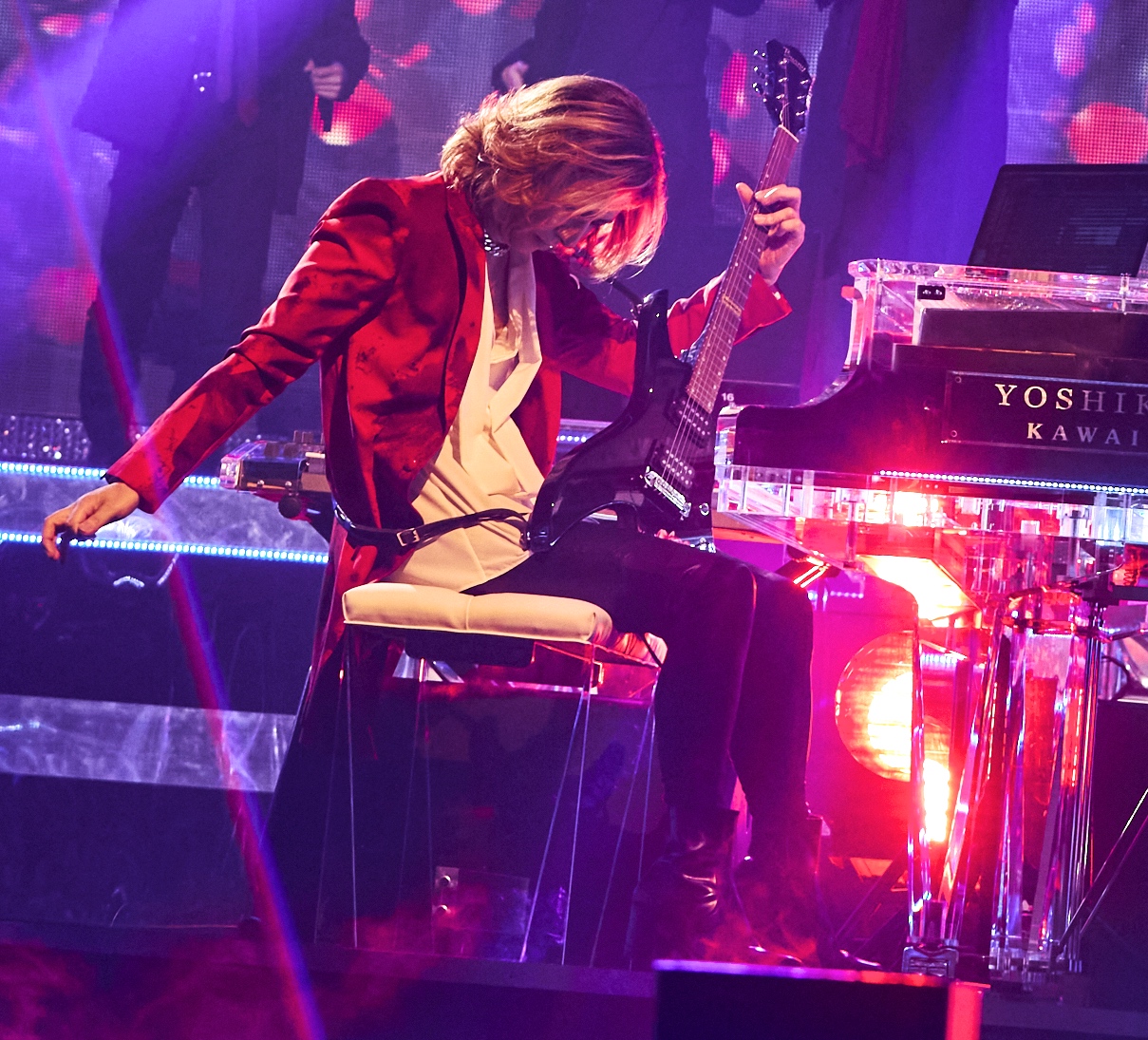 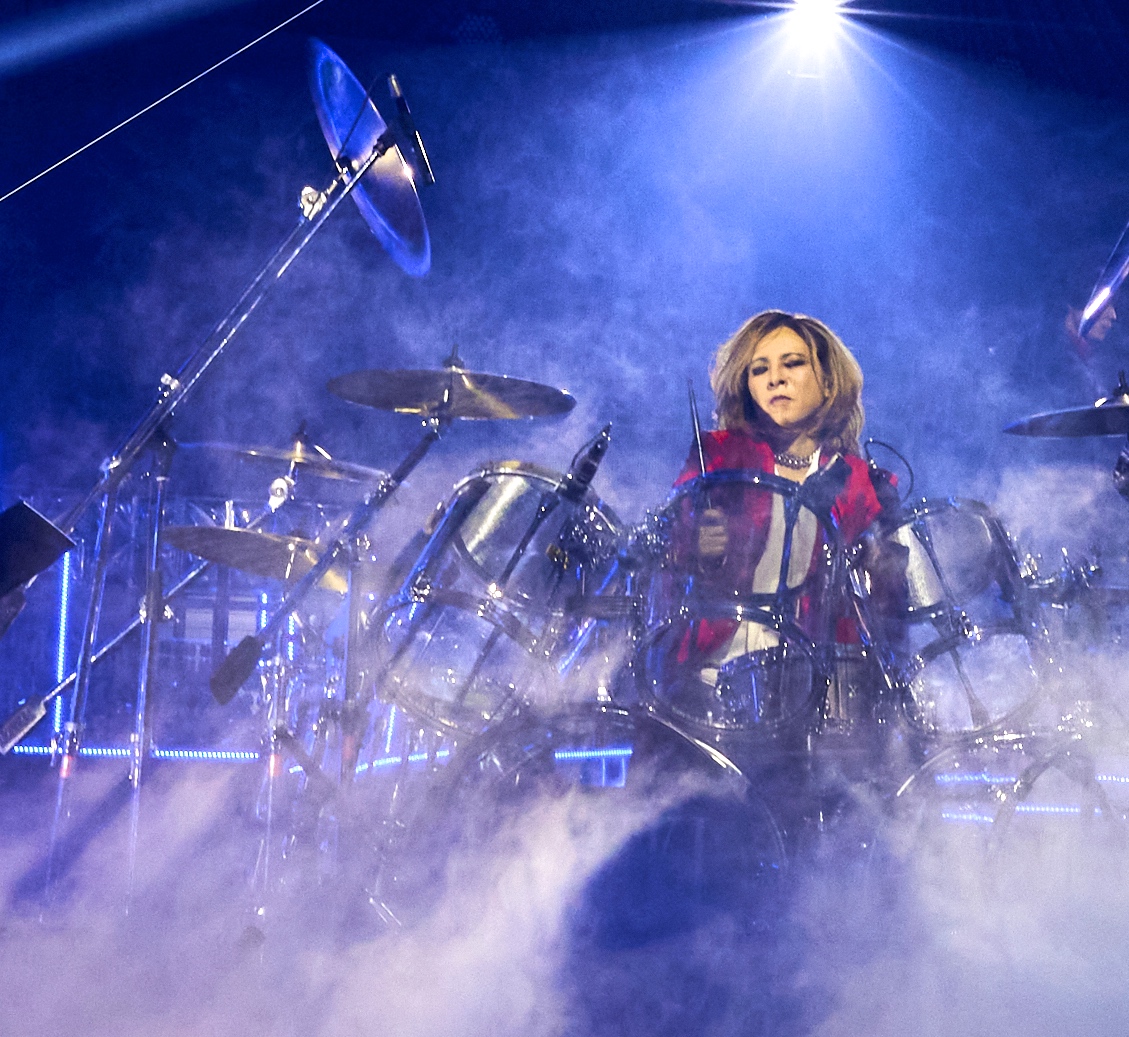 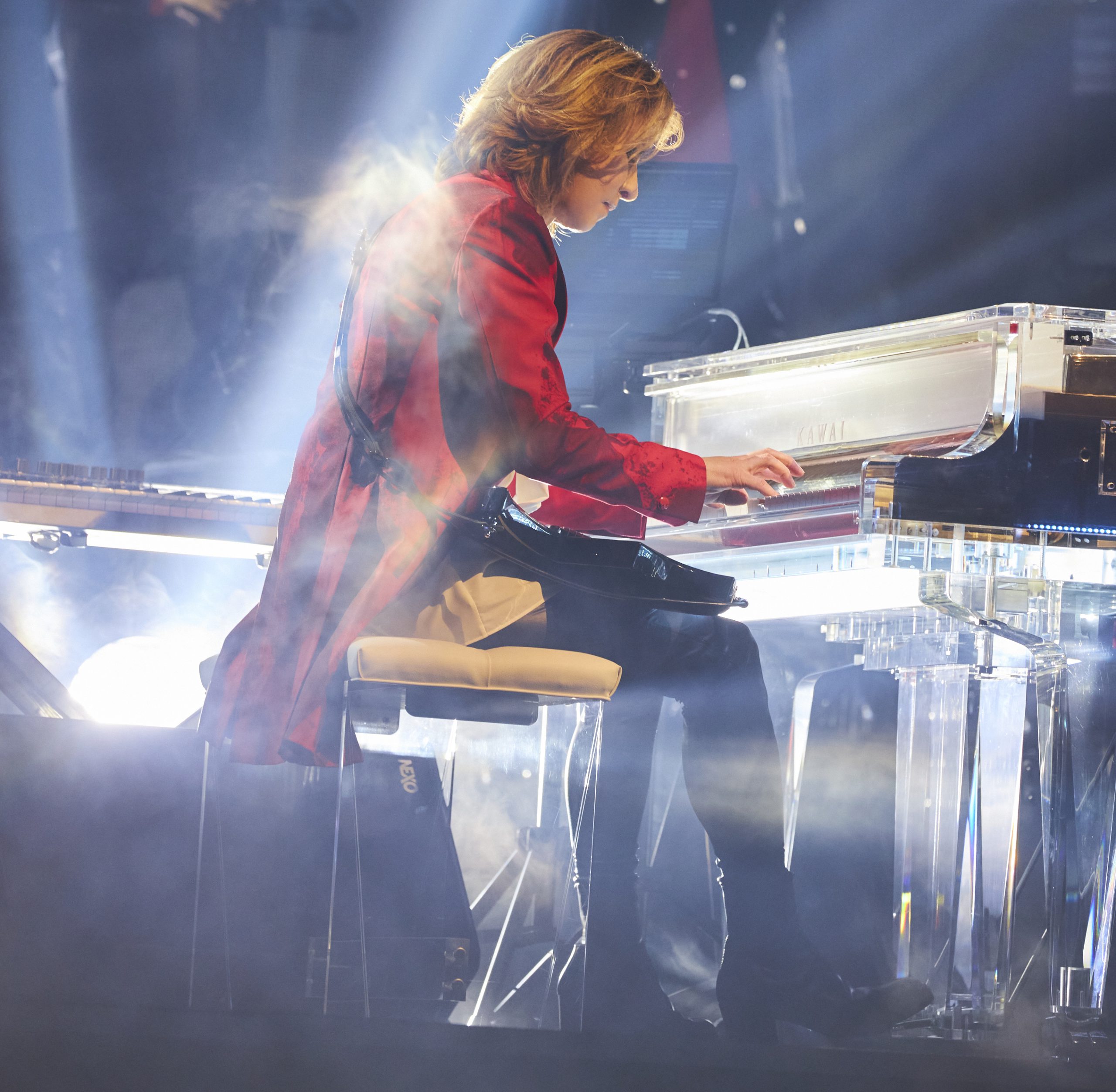 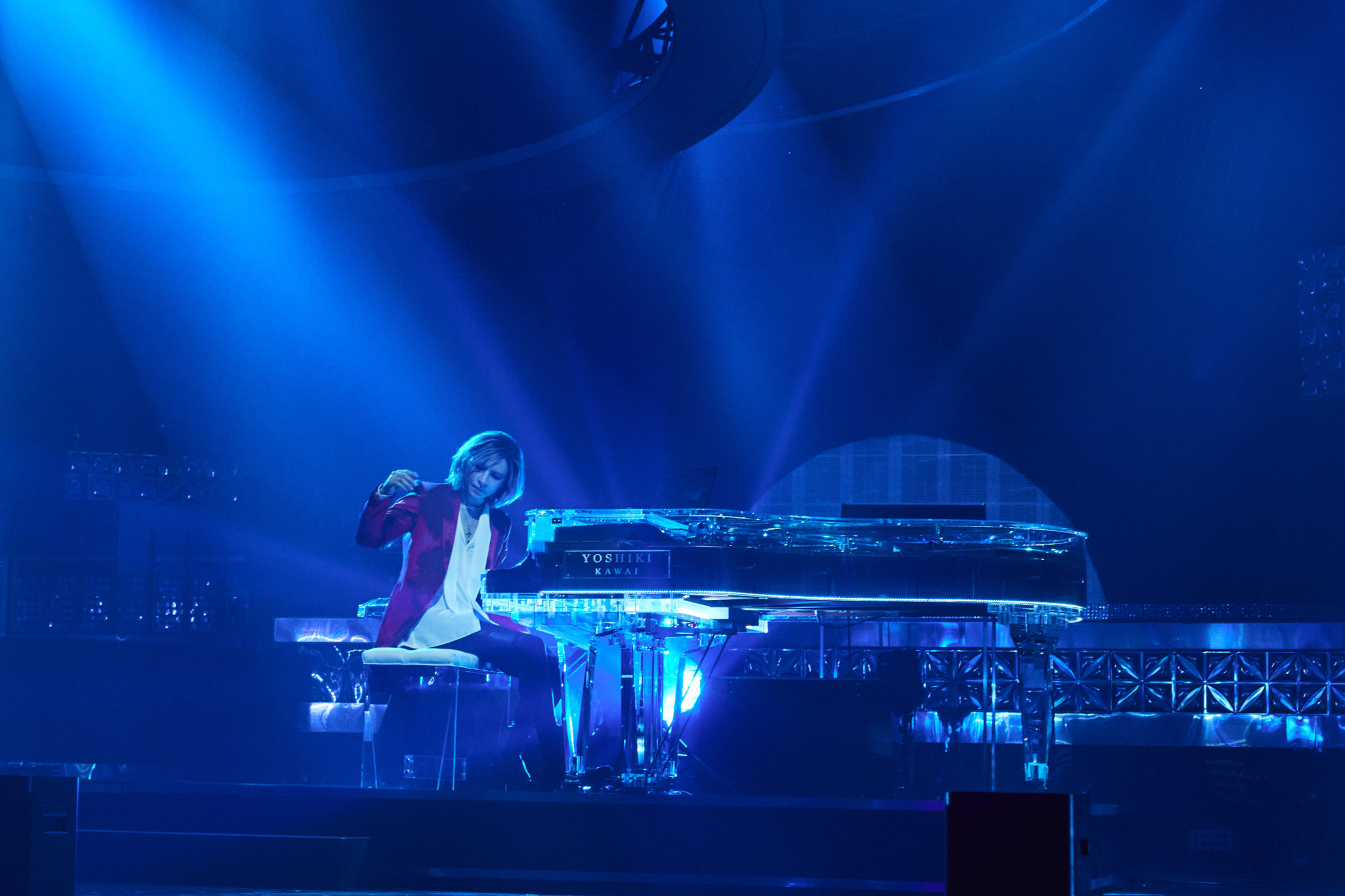 YOSHIKI headlined the special 10th anniversary broadcast of the popular program by performing the classical song "Miracle" he composed for Brightman and the chart-topping pop hit "Imitation Rain", which he wrote, composed ,and produced for SiXTONES. YOSHIKI amazed the audience by playing piano and guitar simultaneously, and then moving immediately to play drums, all within the same song. 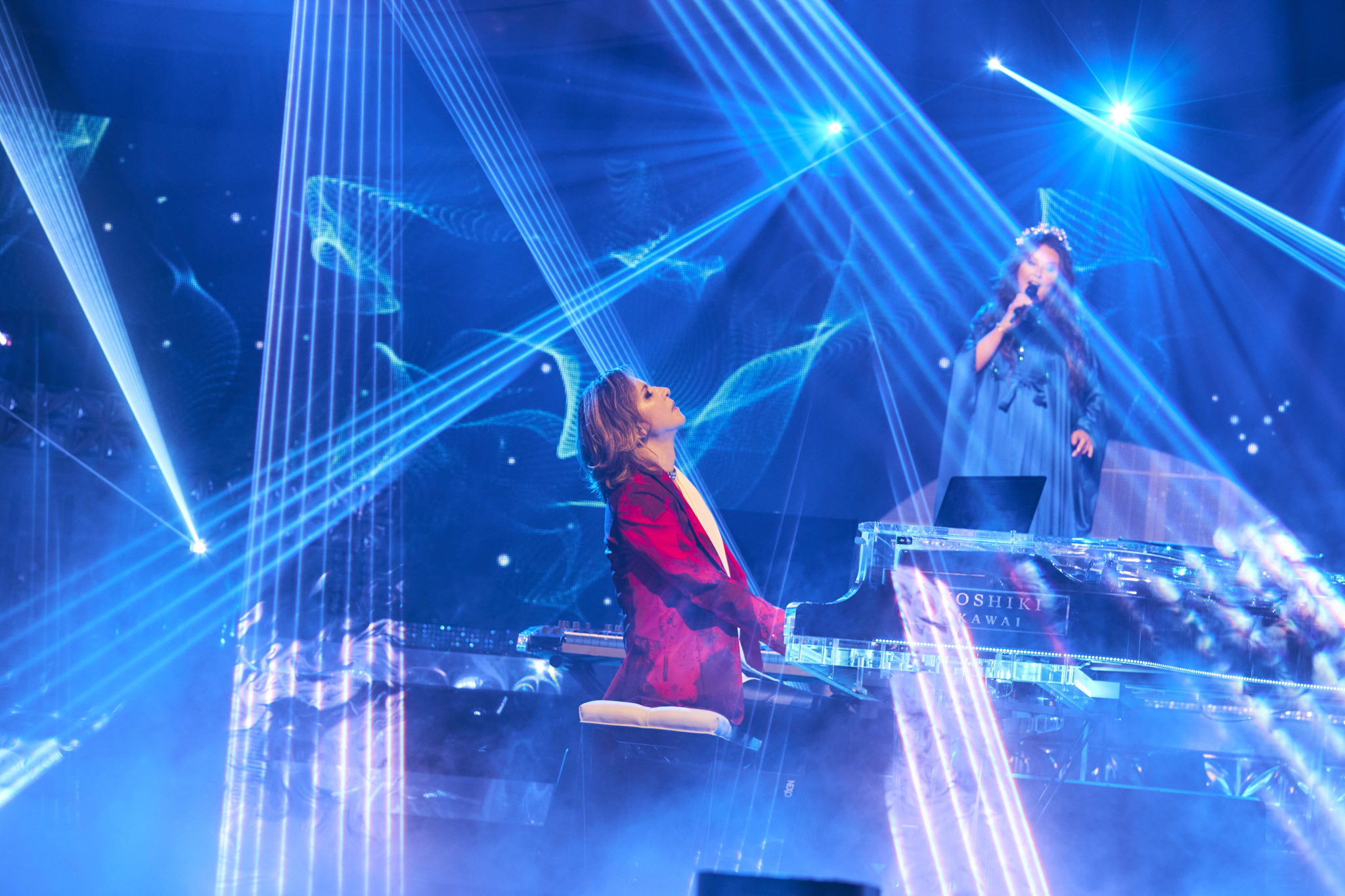 YOSHIKI's innovative performance immediately began trending on social media, where viewers praised his "three-sword style" and revealed their emotional reactions to the unexpected moment: "It was like I was watching a movie." "Only YOSHIKI could play all those instruments with such passion in the same song." "Music gives us all the power to live."