YOSHIKI received a Japanese Medal of Honor in March of this year, but since he had been away from Japan for a long time, the award ceremony was held on December 21, more than half a year later.
‍
YOSHIKI received the Medal with the Dark Blue Ribbon, which is awarded to individuals who have made exceptionally generous financial contributions to the national government, local governments, and public entities.

YOSHIKI commented, "I am very honored to receive the Medal of Honor. I hope to continue supporting these efforts in the future. I would be grateful if the circle of charity would expand further through these activities. Thank you very much." 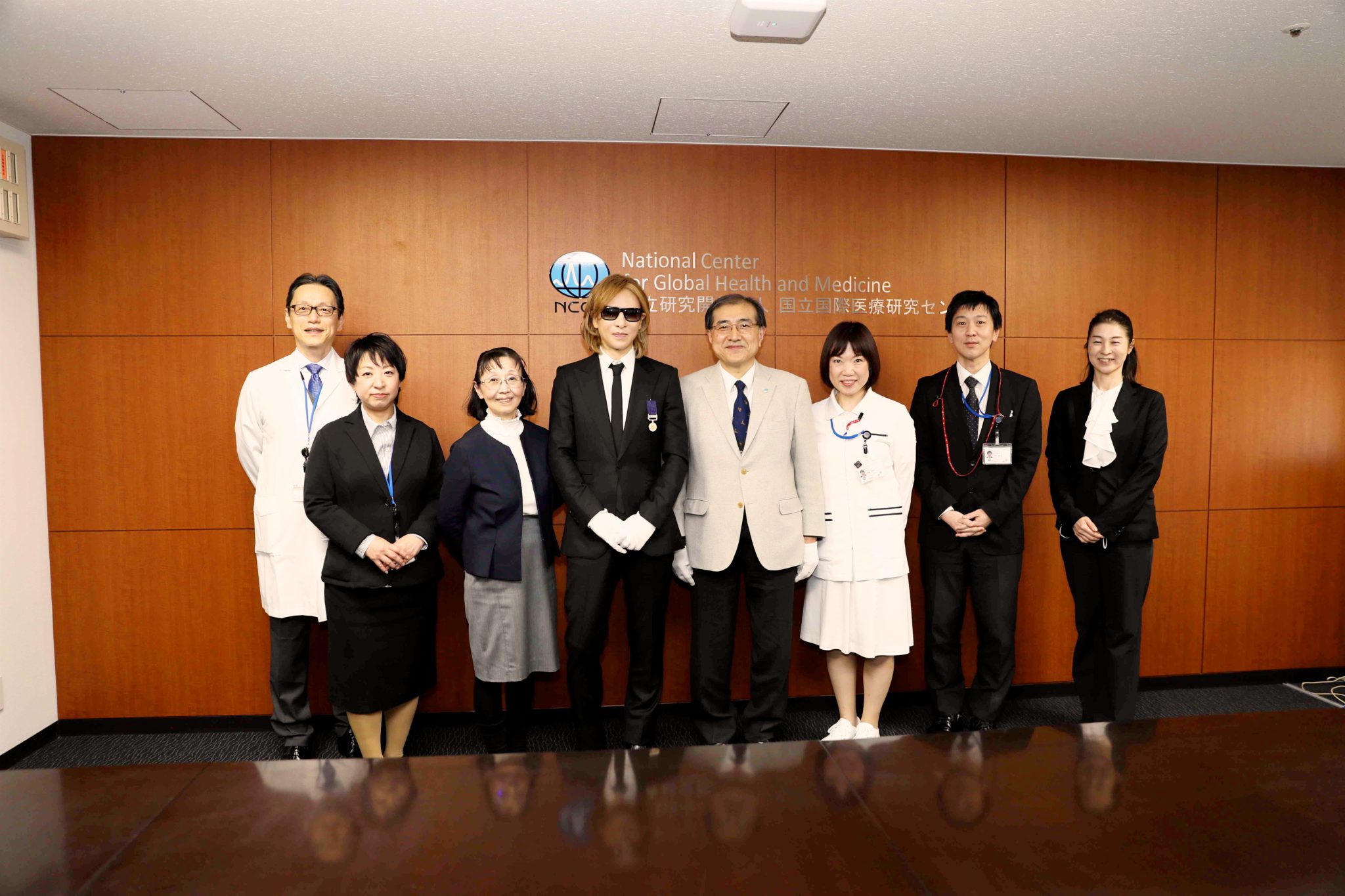 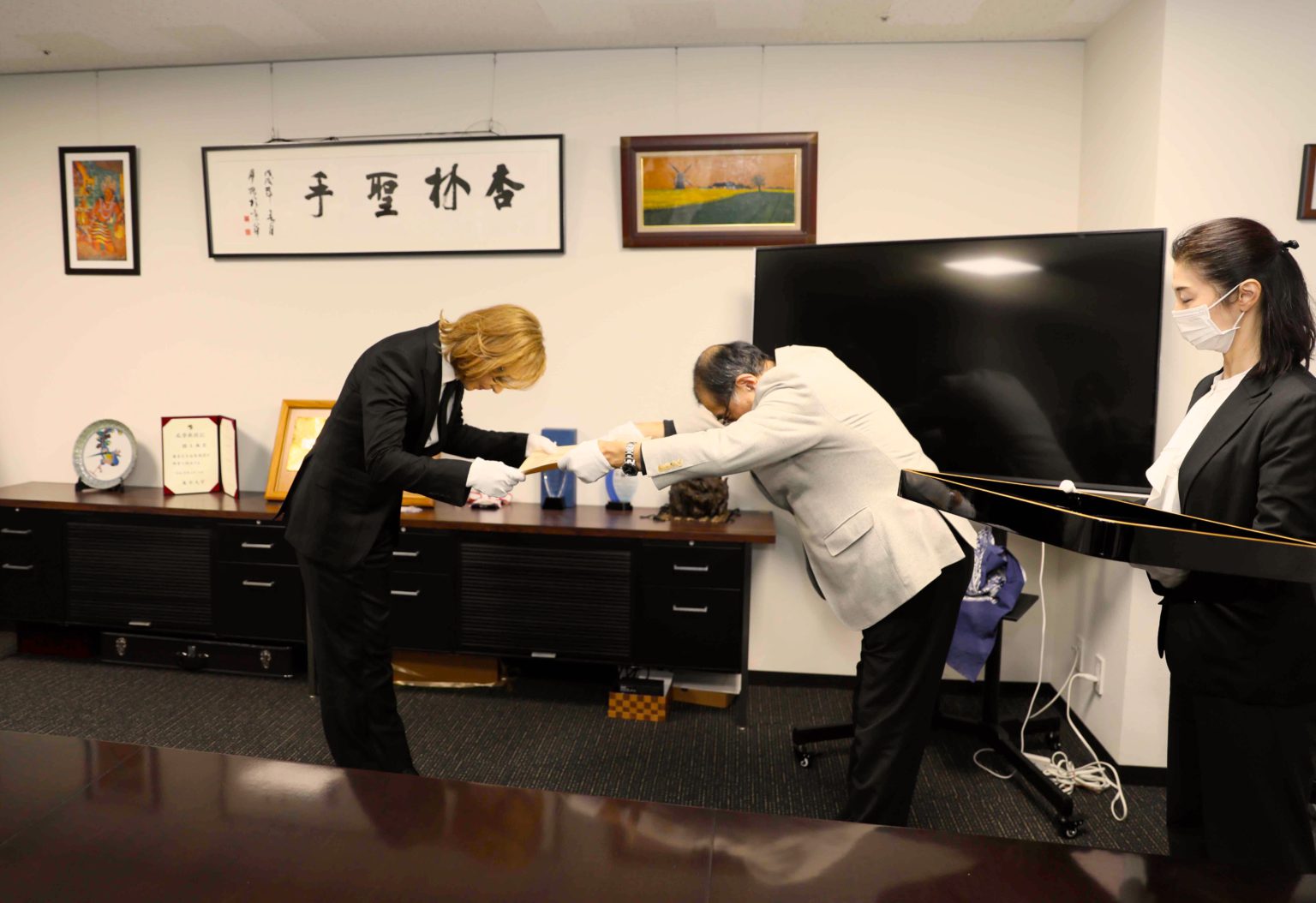 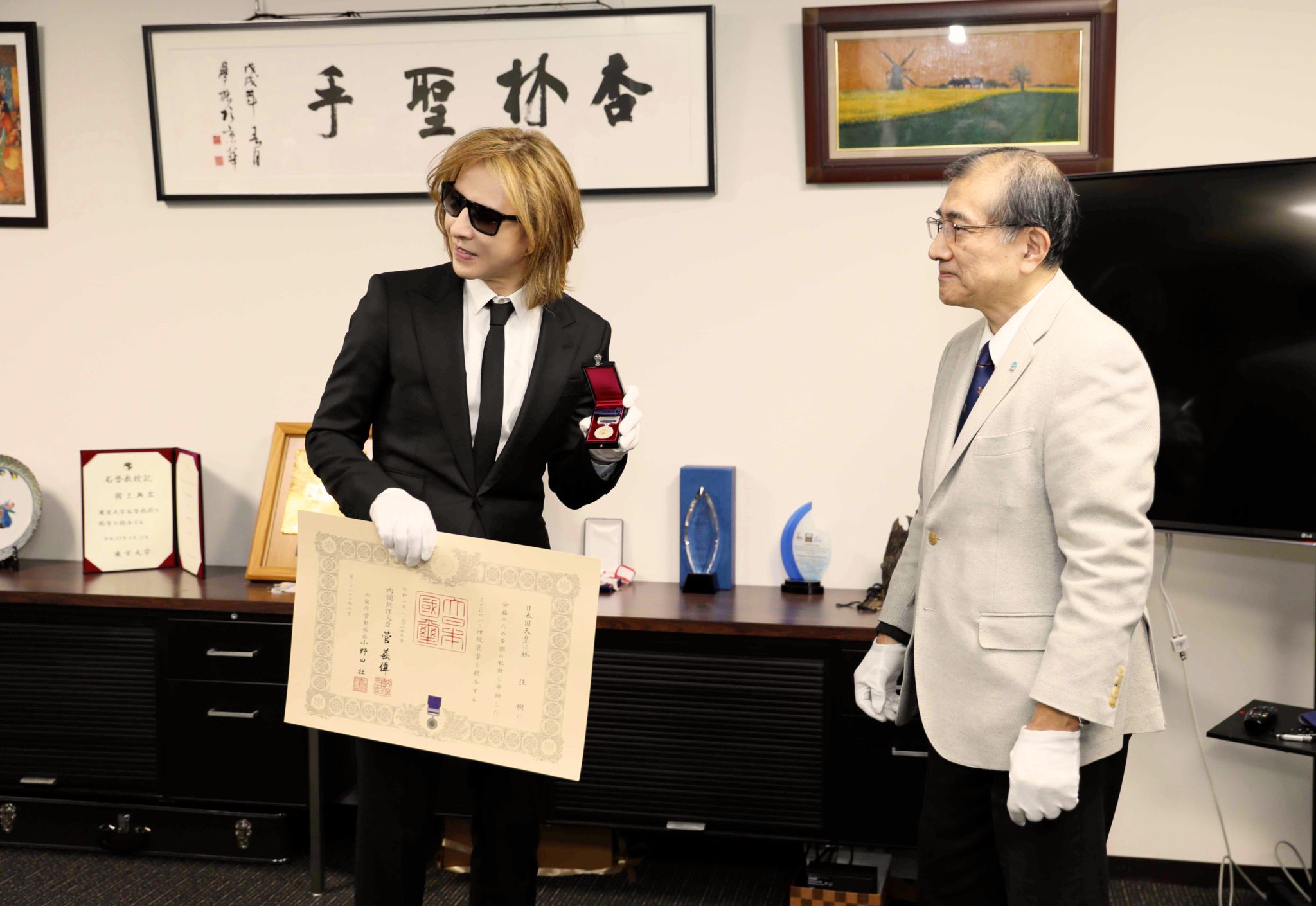 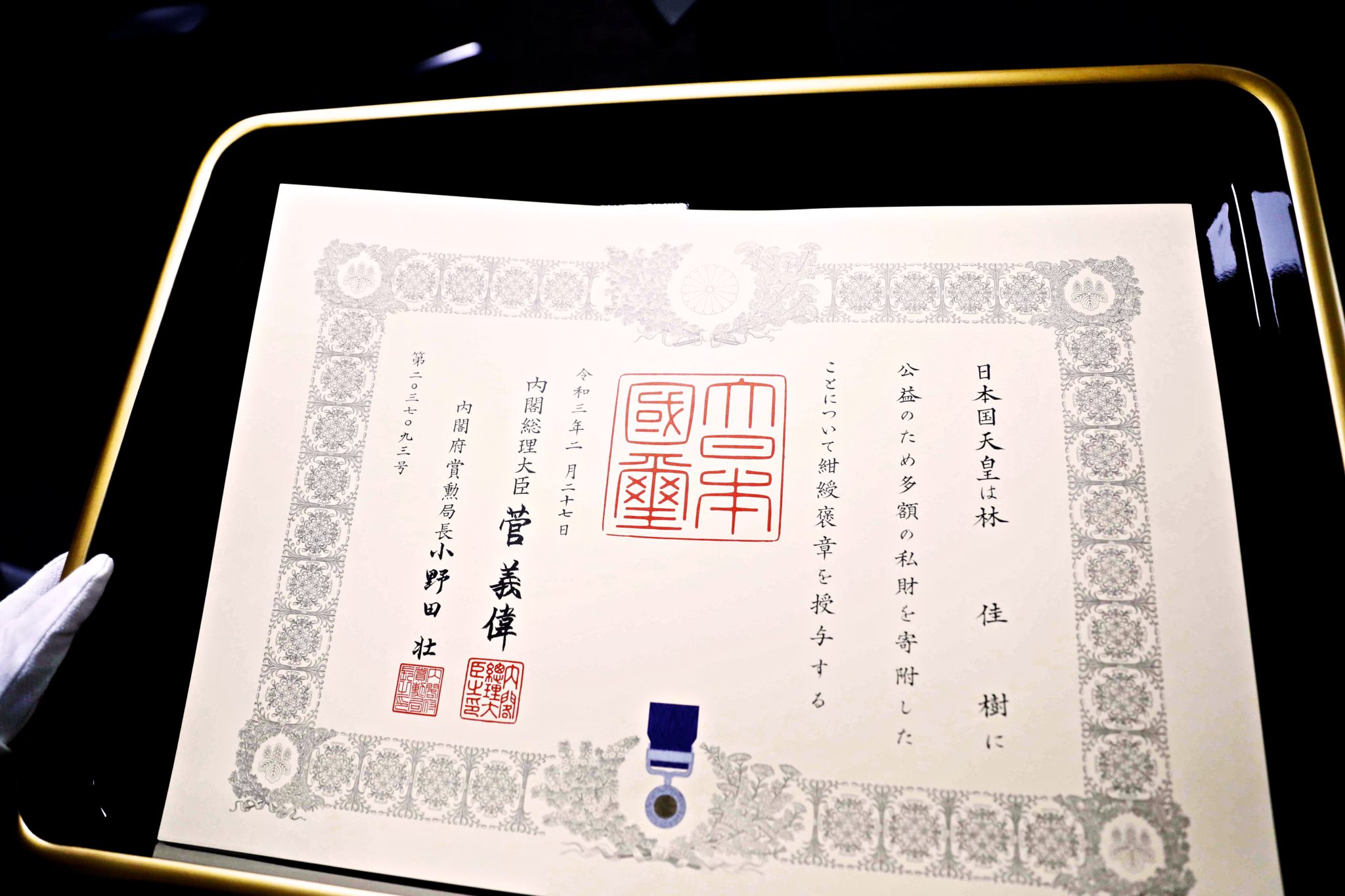