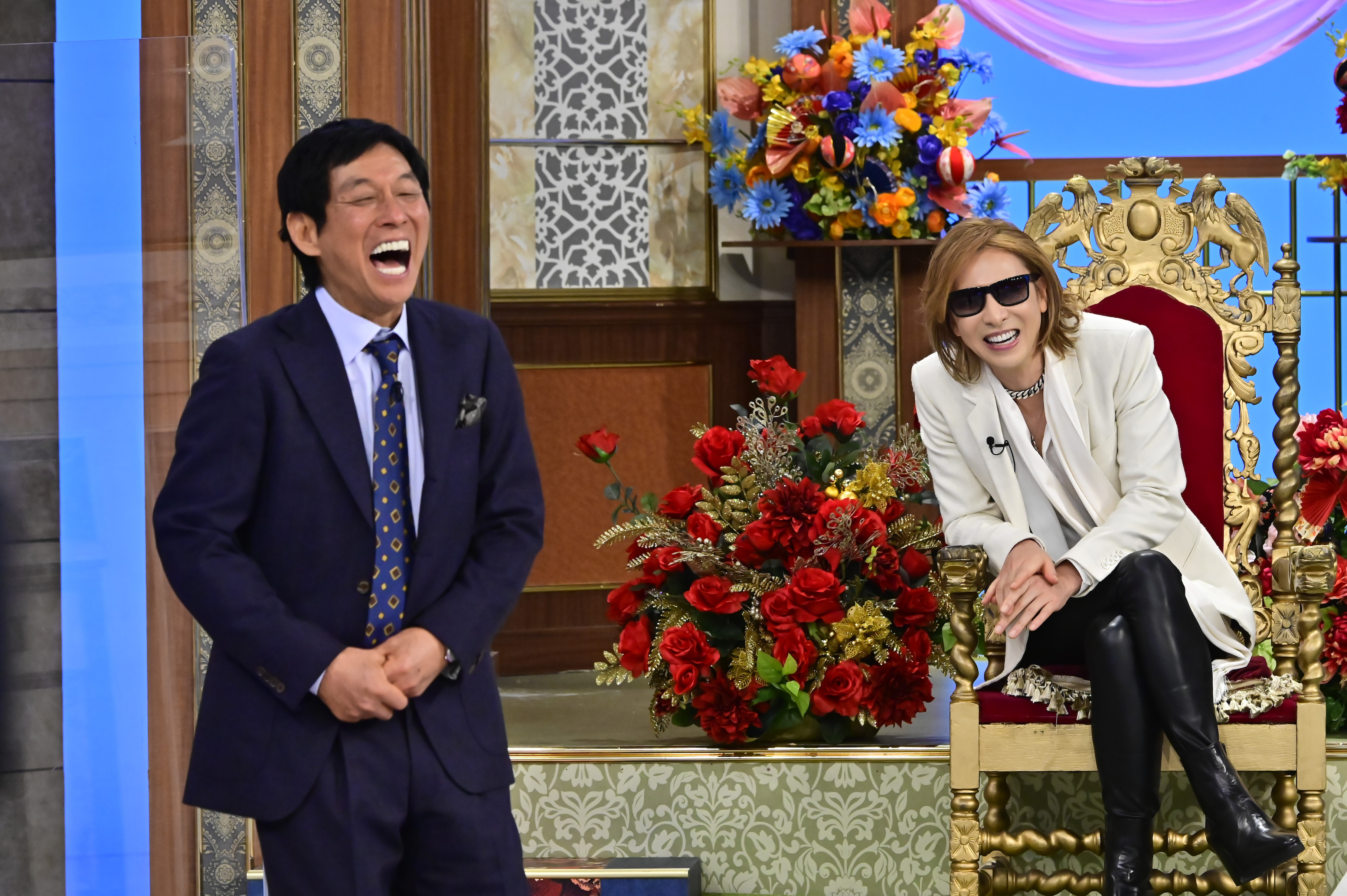 Returning to Japan for the first time in two years, YOSHIKI has been in high demand since New Year's and is now making his first appearance on the show in 13 years.

YOSHIKI emerged on stage to the music of his famous song "Forever Love". The other celebrity guests on the program, including the popular boy band Kanjani Eight, immediately rose to their feet to welcome him with a standing ovation. Kanjani Eight's drummer Okura was especially moved to meet his musical idol.

Since YOSHIKI is an artist based in Los Angeles who travels the world, Sanma was intrigued by the variety of amazing people YOSHIKI has collaborated with on large-scale projects around the world.

YOSHIKI revealed thrilling moments such as when Paul McCartney suddenly invited him to his recording studio, and showed rare, private photos of him with BTS and Lady Gaga. He also shared funny episodes from his personal life, such as "the incident where he didn't know how to turn on the stove when staying at home amid the corona crisis" and "the microwaving a pack of curry incident".

YOSHIKI has devoted his entire life to music, and Sanma, who has given the same dedication to comedy, identified with this, so the theme of the discussion turned to "personal happiness". This led to a shocking moment where YOSHIKI, who is usually extremely private about his personal life, unexpectedly shared a secret desire.

Sanma: "Of course, he's not happy! (to YOSHIKI) You want a wife who complains to you, a child who runs around the yard, you know, that kind of happiness, right?"

YOSHIKI: "I want that so badly!"

Sanma: "I can't say I don't understand that... you don't seem like the type who would marry."

YOSHIKI: "I truly want to get married..."

YOSHIKI's surprising true feelings were revealed, and he was able to answer previously forbidden questions about his past love life. 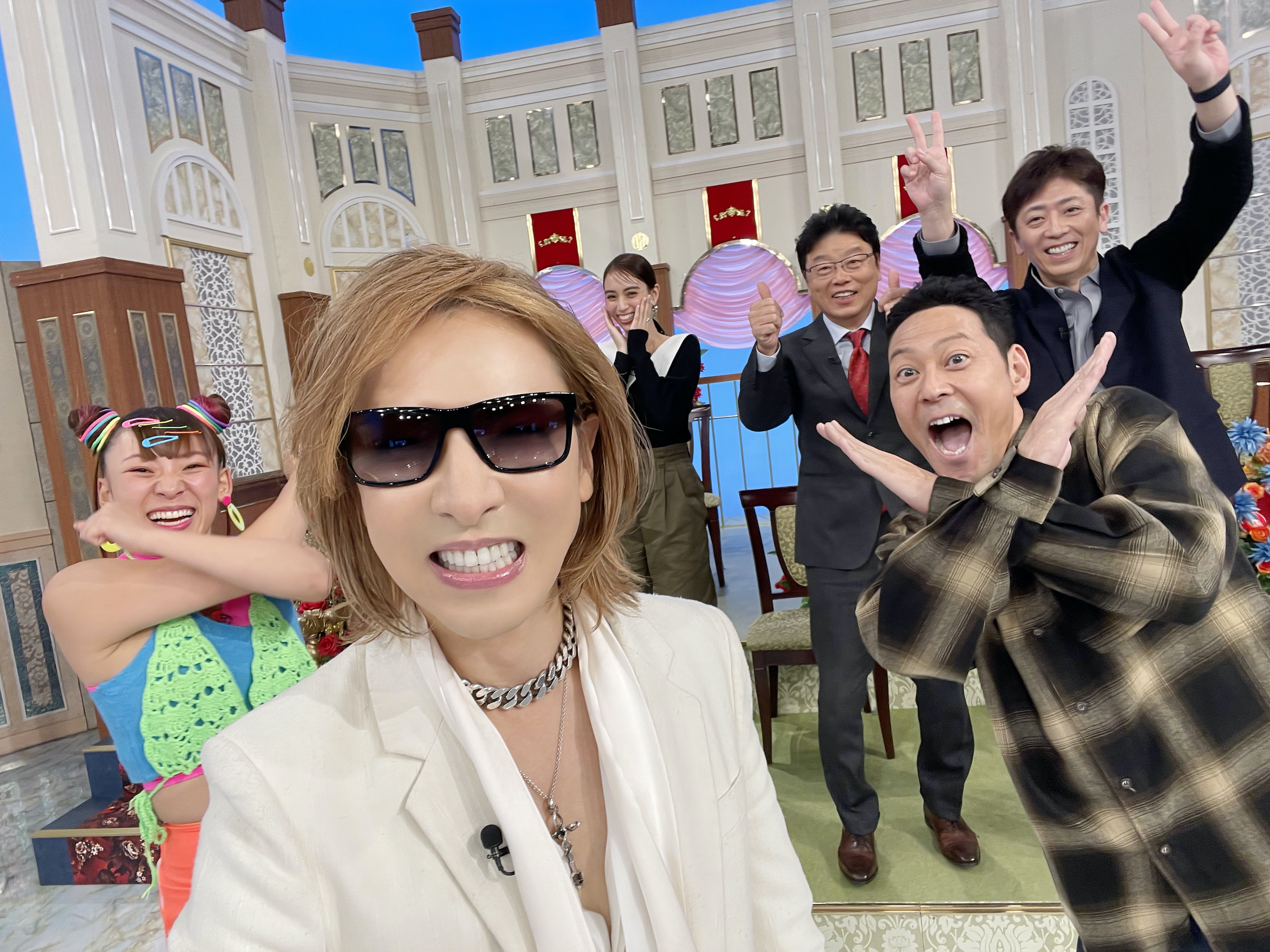