Awaken My Invincible Self: A Conversation Between YOSHIKI and Five Young Creators at “Energy Studio XY” to be Broadcast on Coca-Cola and YOSHIKI’s Official YouTube Channels Friday, November 18th

On Friday, November 18, 2022, at 8:00pm JST, Coca-Cola Japan will launch "Energy Studio XY #2" on Coca-Cola and YOSHIKI's official YouTube channels, featuring YOSHIKI and five influencers. "Energy StudioXY" is a fictitious recording studio by YOSHIKI and Real Gold X/Y. The show invites "challengers" as guests to have a conversation with YOSHIKI on their values and/or "secrets of success."

For the second installment, we invite five creators, including a ballet dancer, a professional gamer, and a painter, who performed together in the brand movie "REAL GOLD XY DNA ~ Awaken My Invincible Self~" to be released on Thursday, October 27. The guests will discuss topics such as "Did you ever feel like you've broken the glass ceiling?", "Do you ever feel invincible?" and share the secret of their success while delving deep into their psyche. Also, each creator will ask YOSHIKI a variety of questions, and will get to know YOHIKI's way of life, thinking, and anecdotes. 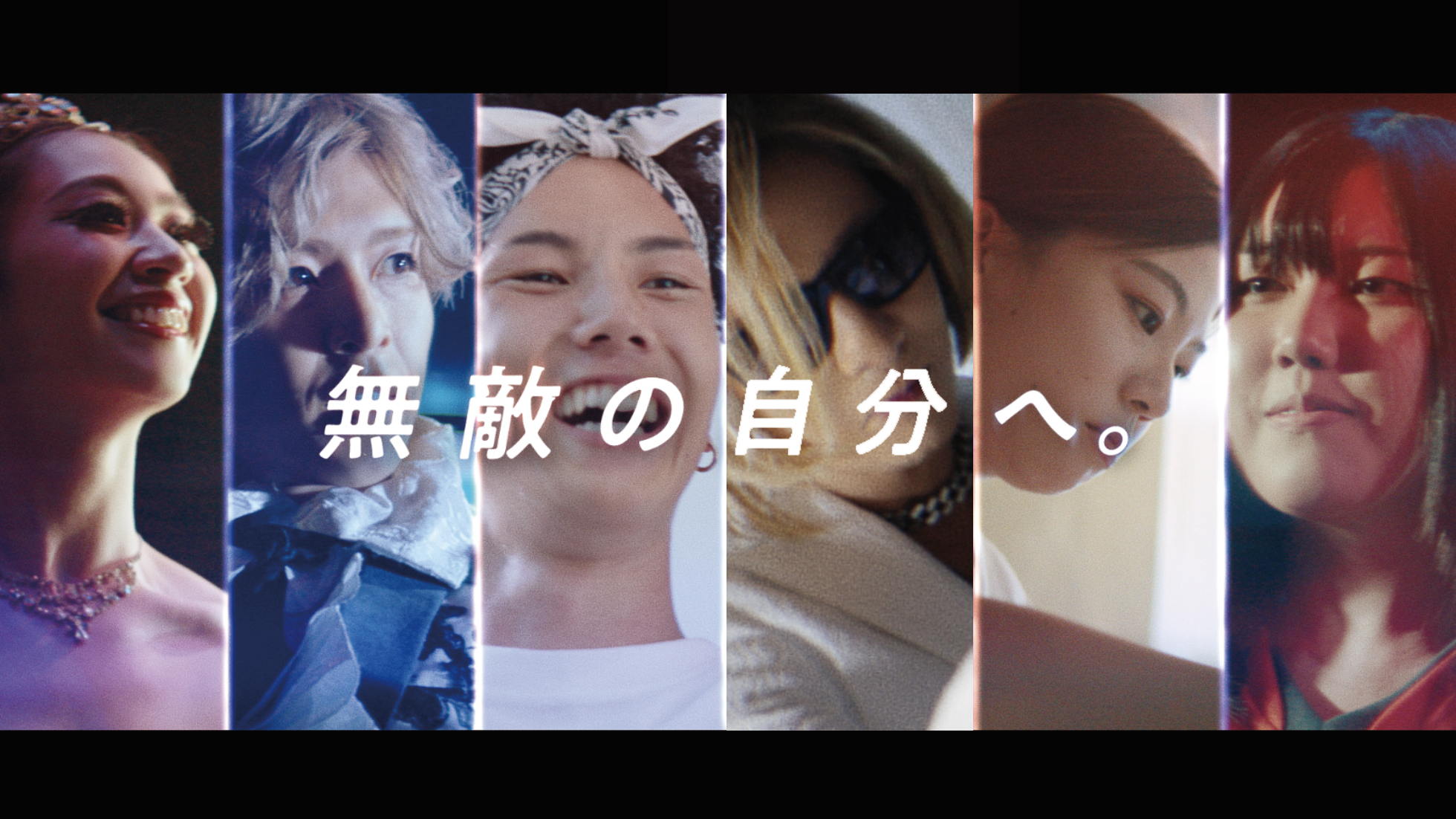 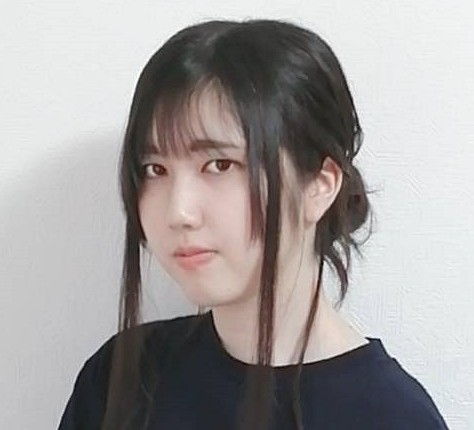 Nyanpi (professional gamer)
‍‍
Born in 2002, Nyanpi began playing computer games at the age of 3. As a young child she was competing with adults and breaking records. Nyanpi landed in second place in June 2022 at SFL Tryout (mixed), and became the first female to obtain a JeSU-accredited professional license in the Fighting Game world. She is currently in pursuit of becoming the first female to win the world tournament. 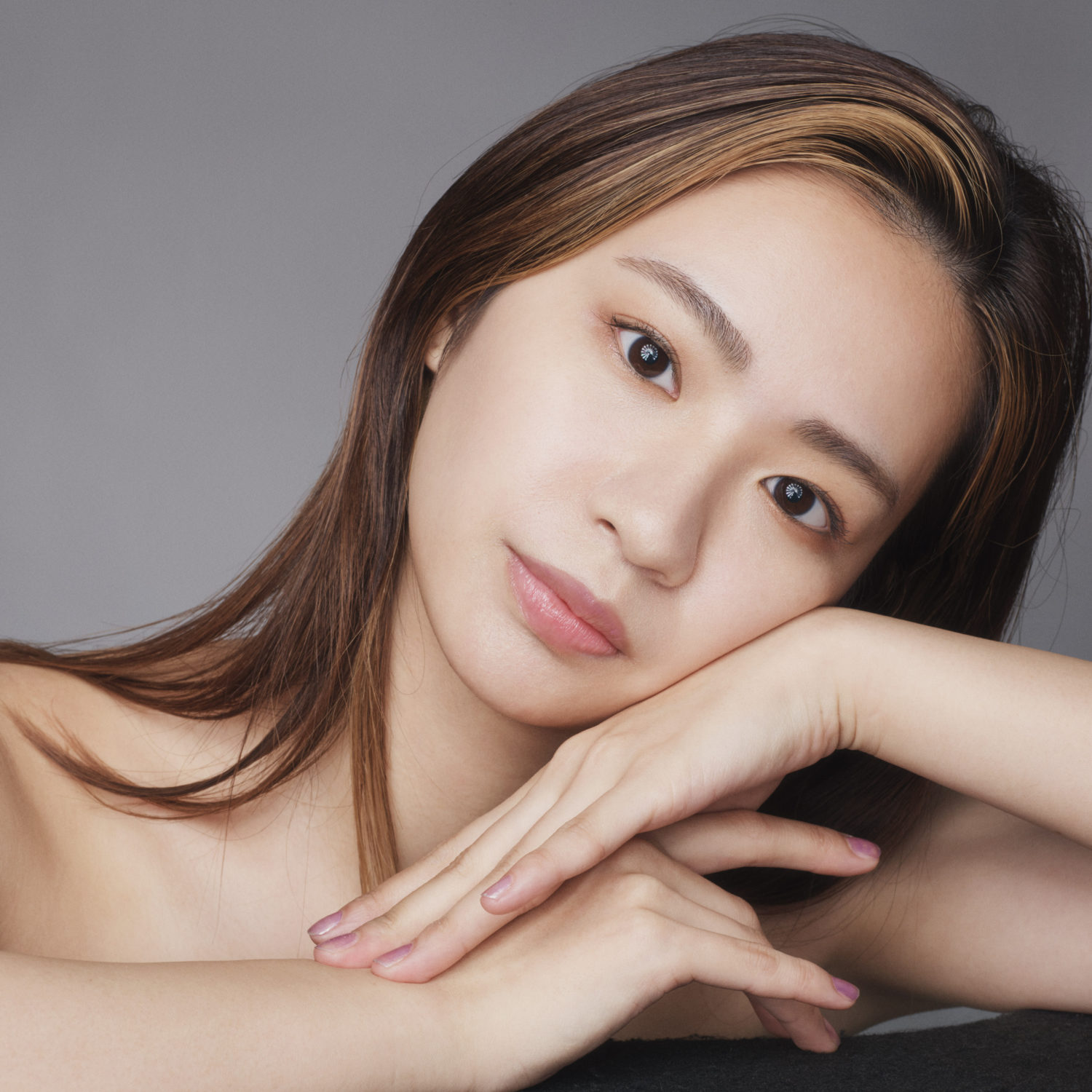 Born in Chiba prefecture, Momoka began ballet at 5 years old. She has landed top spots in contests in and outside of Japan, and at age 13 trained abroad at Bolshoi Ballet Academy and The Australian Ballet School. While attending  Kyoto Ballet Academy, Momoka also trained abroad at L’École de Danse de l’Opéra de Paris. Momoka has been awarded first place, Kyoto Prefecture Mayor’s Award at a tournament. After graduating in 2016, Momoka joined Maki Asami Ballet Tokyo, and was promoted to soloist. She made her debut as Prima Ballerina in The Three Musketeers, and continues to be selected as the principal dancer in many performances. She has also appeared in the Netflix series Terrace House and numerous TV commercials. 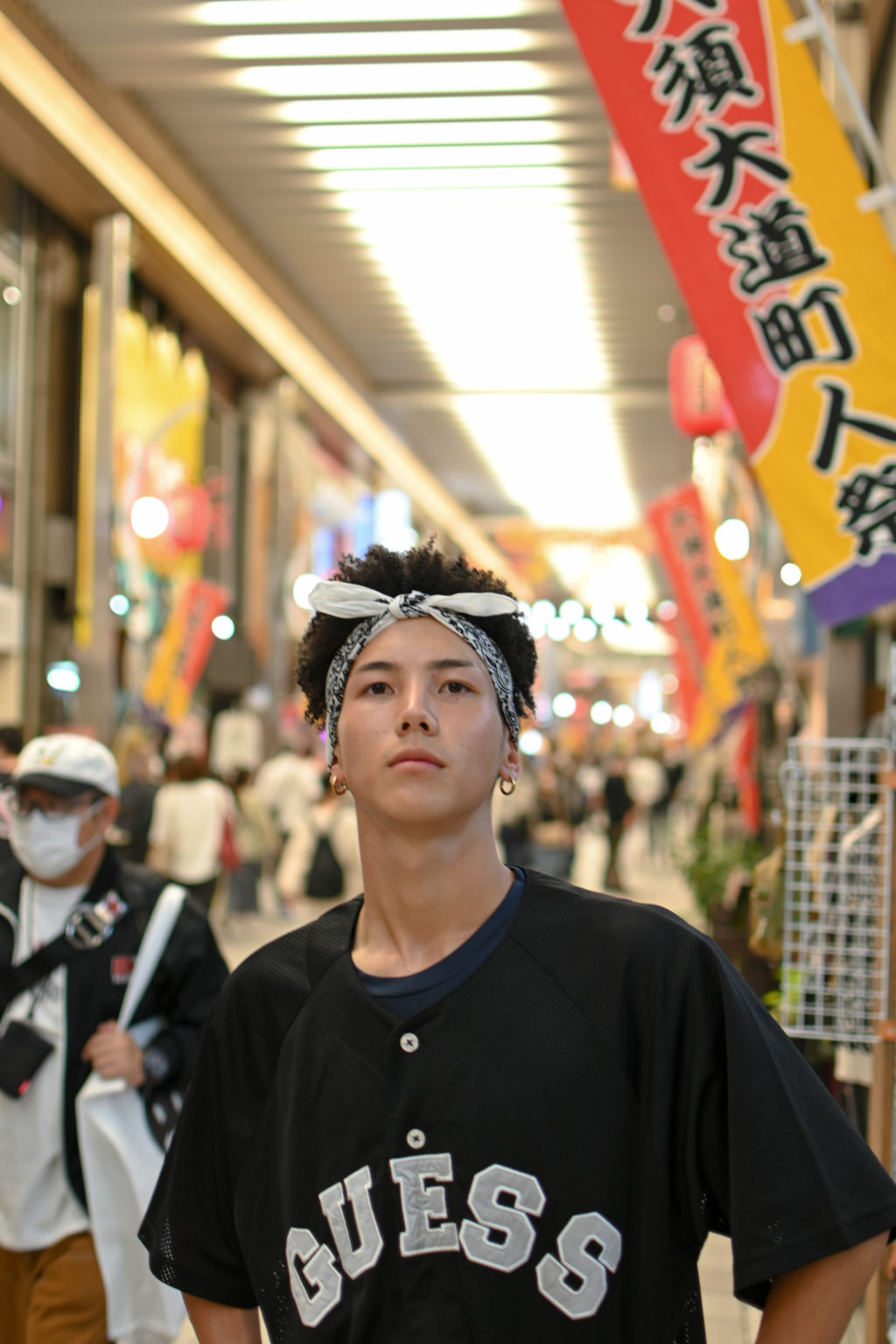 Born in 2002, RIKU is the youngest member of professional double dutch team “NEWTRAD”. RIKU started “double dutching” at age 11, and by the following year he was competing at kids contests. He has won multiple awards including first place at Kansai Region Tournament when he was in middle school. At age 18 RIKU won first place and broke the Japan record in Speed Division at DOUBLE DUTCH CONTEST JAPAN U19. 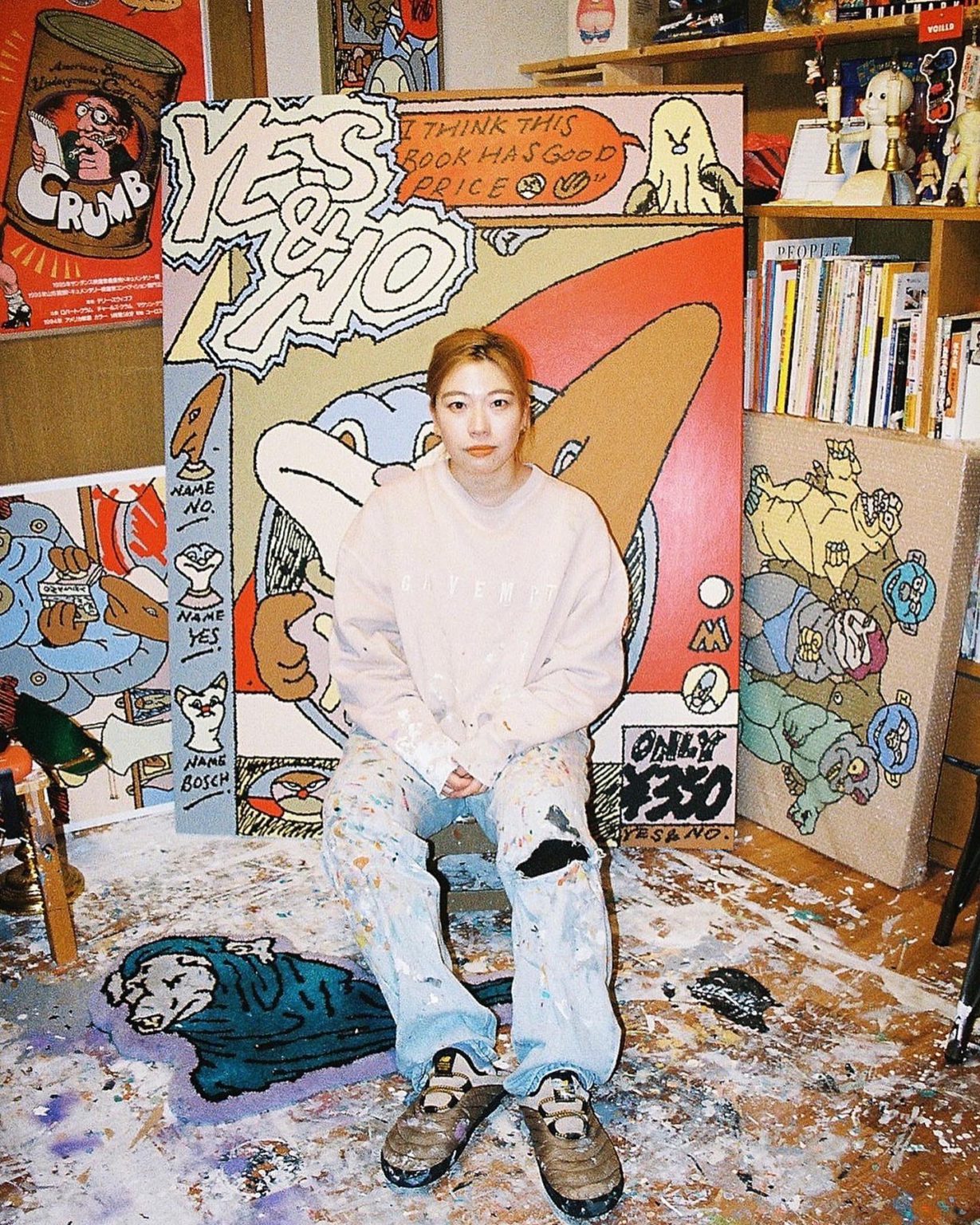 Born in 1996, Maria began to work as an artist while she was at Tama Art University. Her current work and portfolio is diverse, from solo exhibitions, murals, and brand collaborations. 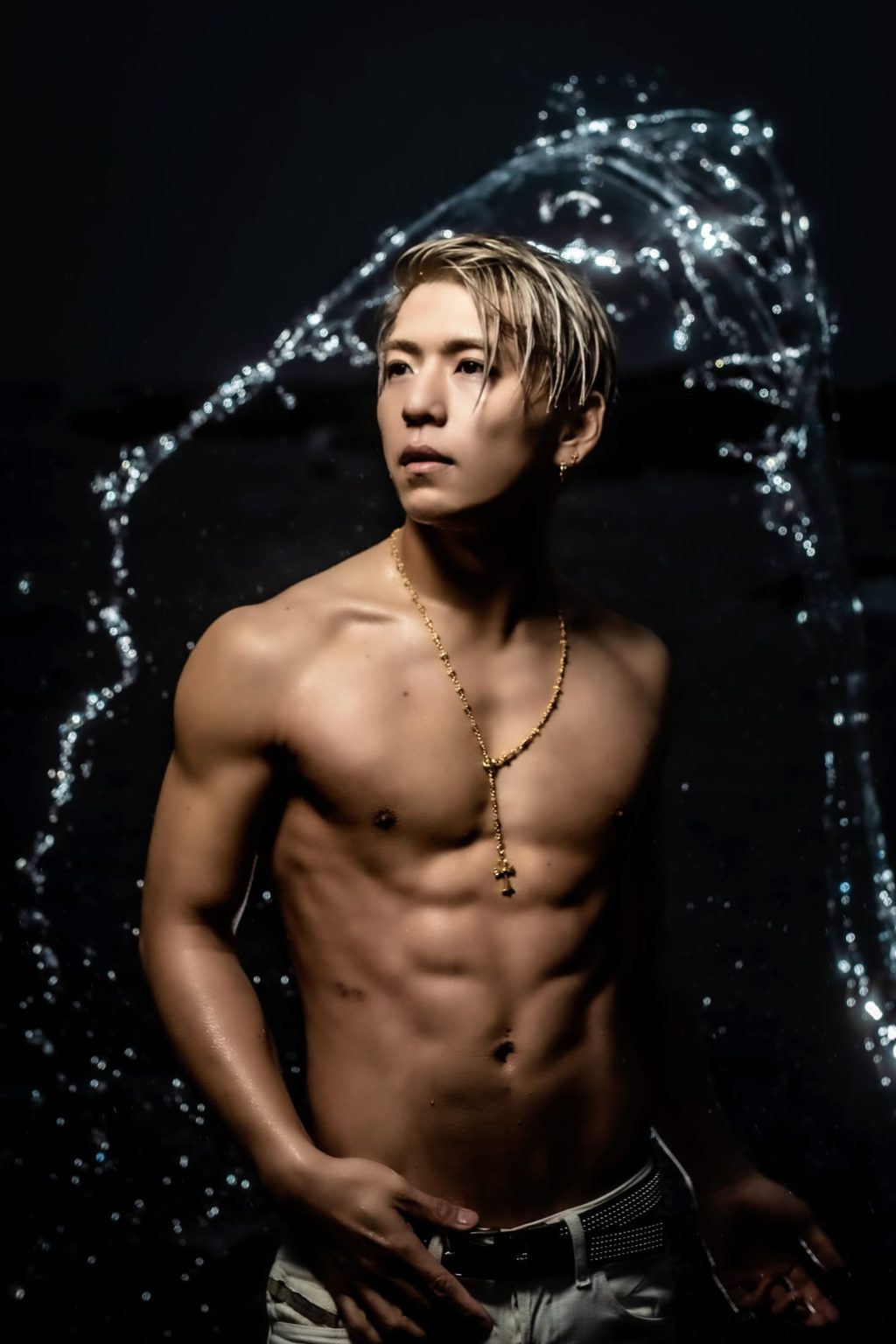 Born in 1993, CIMA set his goal to become the best pole dancer in the world. He is working consistently to reach that goal at a world competition taking place in October 2022. With a vision to change the status quo in Japan’s entertainment industry, CIMA created a mens sensual dance group “Kitashinchi Boyresque”. After serving as the leader, he now focuses on producing for new members of the group.

“REAL GOLD X” and “REAL GOLD Y” are energy drinks created in collaboration with YOSHIKI and Coca Cola Japan. The collaboration with YOSHIKI was born when Coca Cola Japan felt aligned with and inspired by YOSHIKI’s “NOTHING IS IMPOSSIBLE” philosophy, his unwavering will to always challenge himself with new endeavors, and his passion to “whole heartedly support the next generation of challengers.”
REAL GOLD X is inspired by the energy and excitement of YOSHIKI’s rock music. REAL GOLD Y is inspired by the focus and concentration of YOSHIKI’s classical music.