The long-awaited "YOSHIKI CLASSICAL with Orchestra 2022 in JAPAN" returns to the stage for the first time in four years! YOSHIKI sheds tears on stage during first night "The scars on my heart will never heal, but I want to move forward even if I am covered in blood." 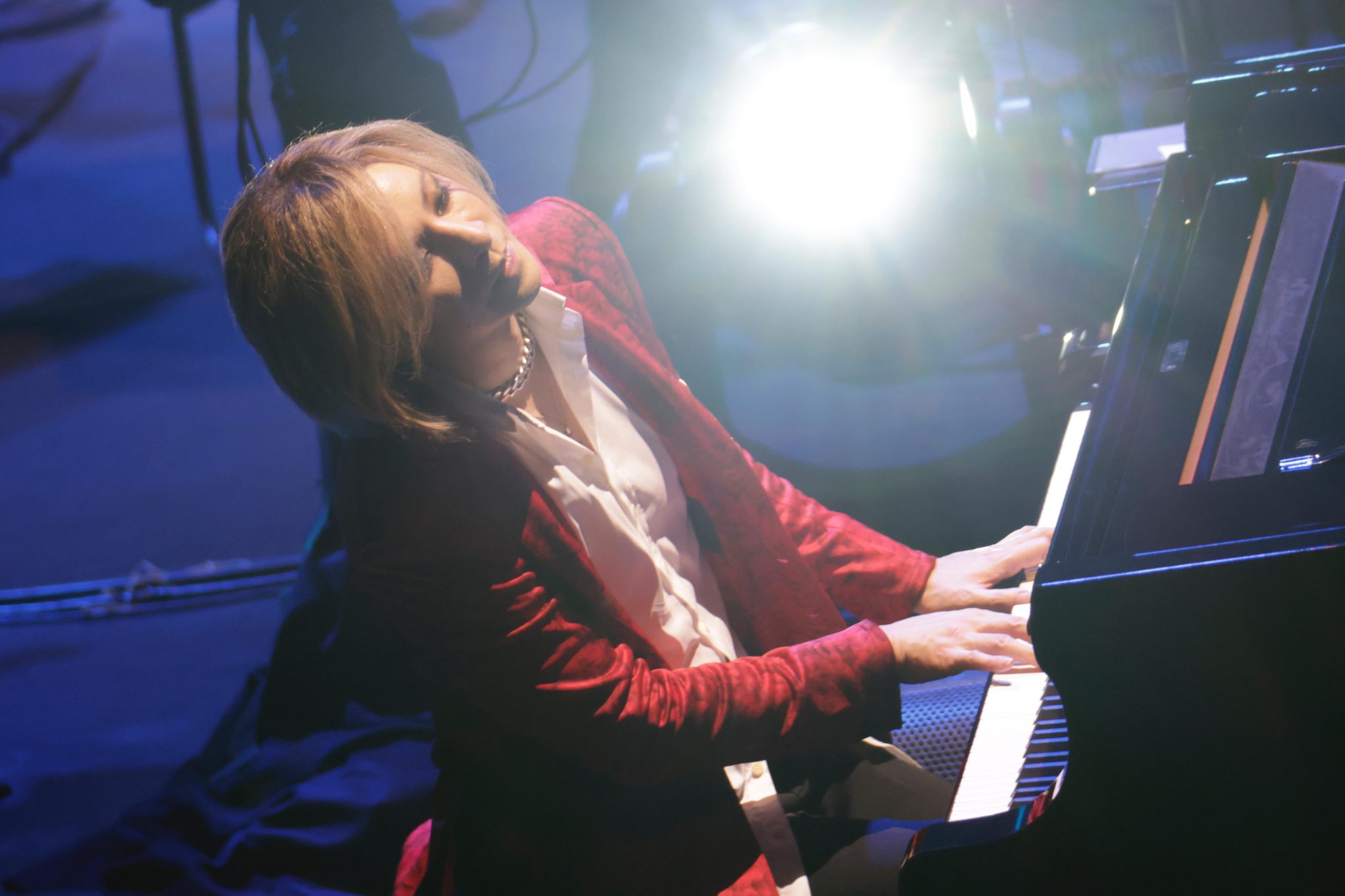 On September 17th, the classical performance "YOSHIKI CLASSICAL with Orchestra 2022 in JAPAN" opened at the Tokyo International Forum for the first time in four years.

During this classical-style concert, YOSHIKI took the stage with a full orchestra, performing songs including X JAPAN's "Endless Rain","Tears", "Without You", and "ART OF LIFE", as well as the opening theme of the world-famous anime Attack on Titan "Red Swan", and the classical version of "Imitation Rain" which Yoshiki composed for SixTONES and won the Japan Gold Disc Award. The performance also included classical masterpieces by Chopin, Beethoven and Tchaikovsky. 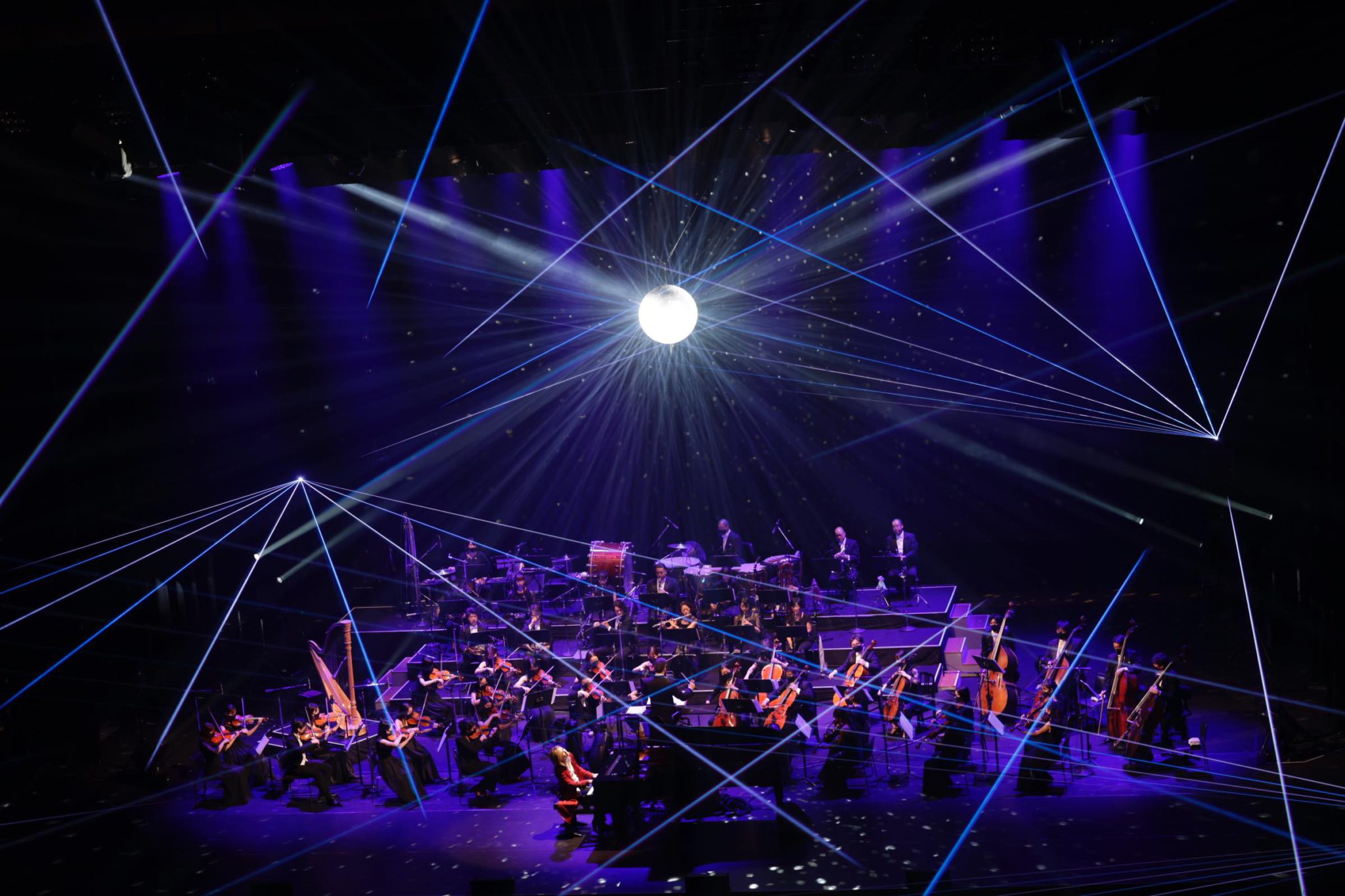 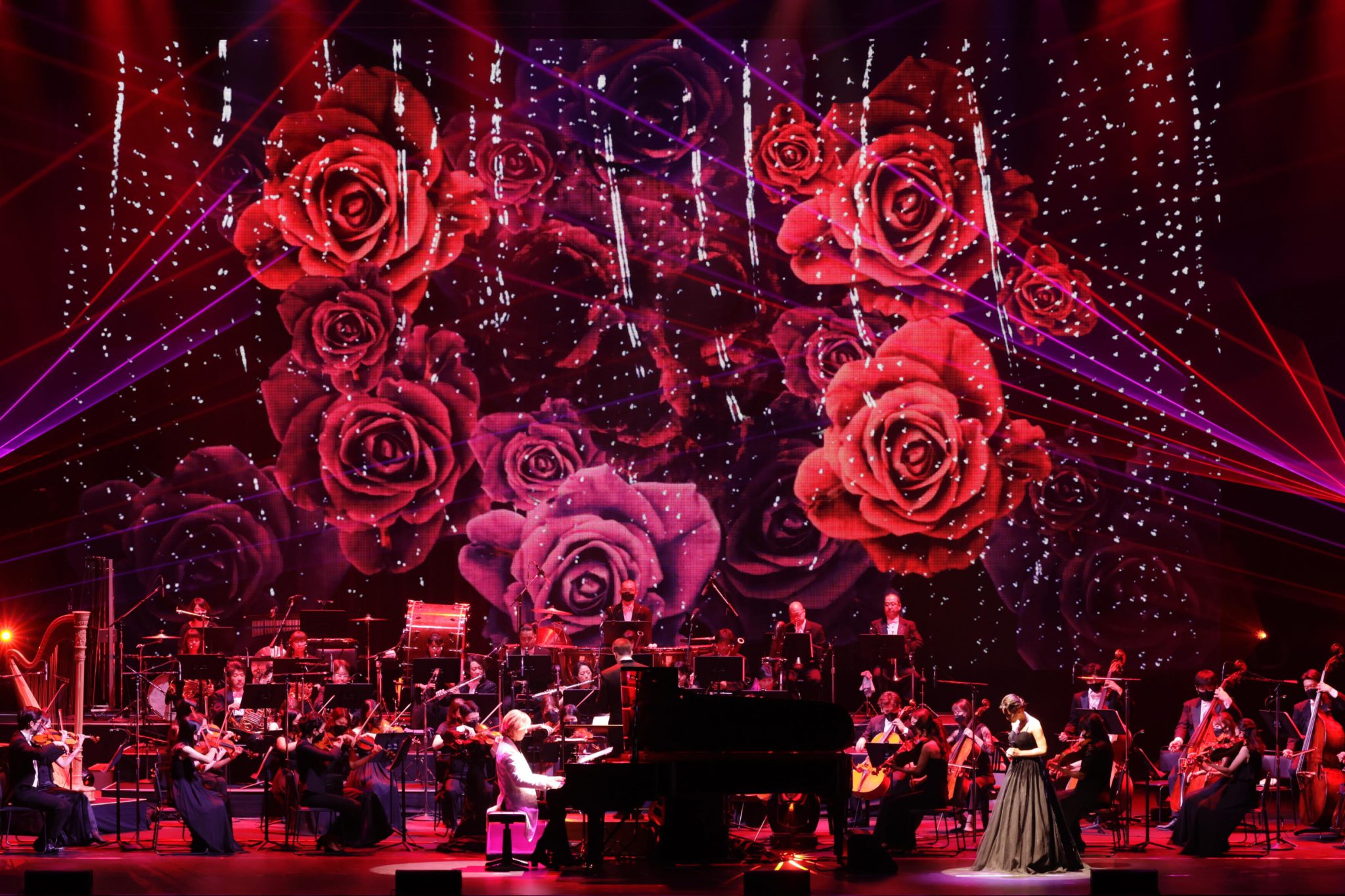 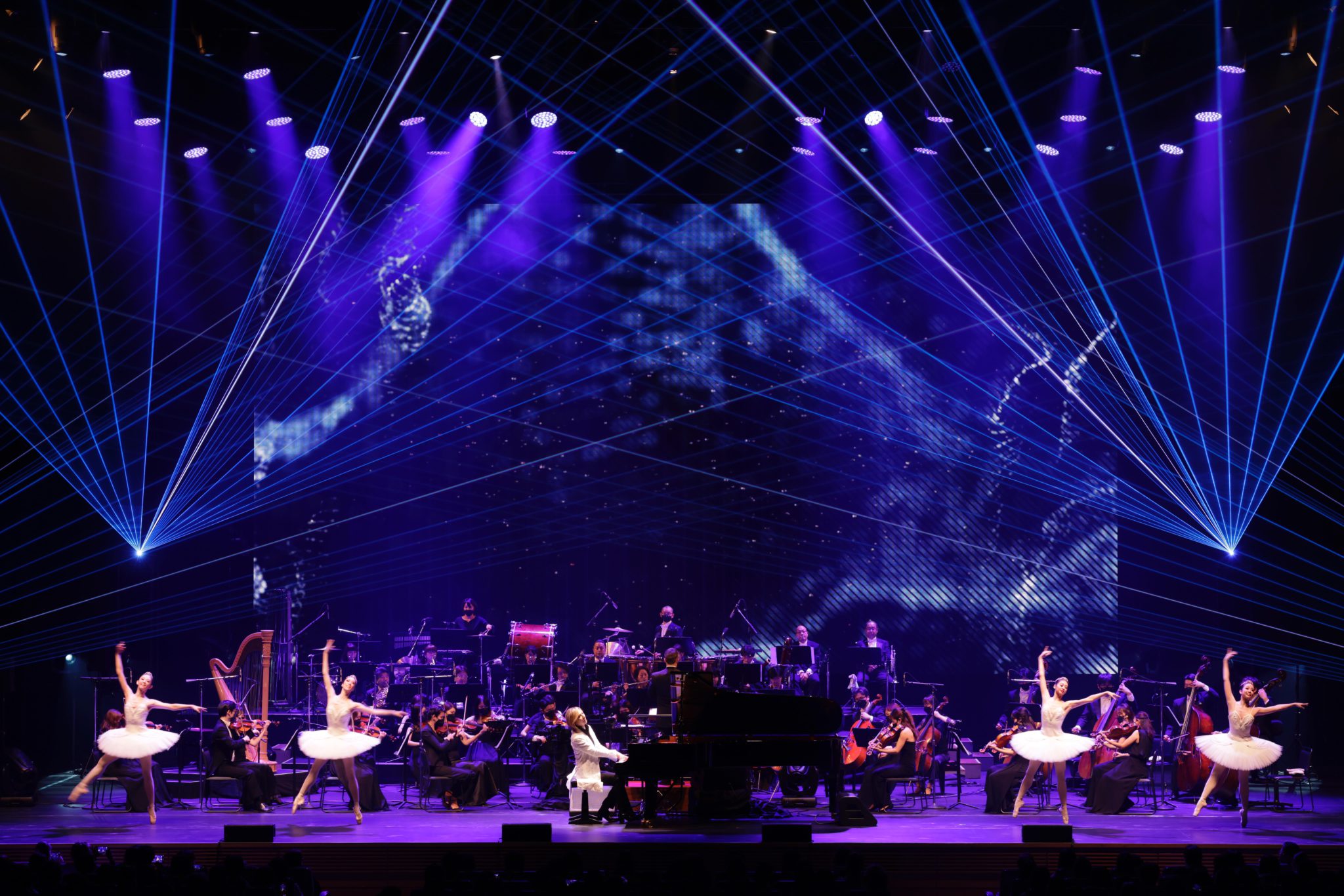 YOSHIKI poured his emotions into "Anniversary", the concerto he composed for the 10th anniversary of the Emperor of Japan's reign. When YOSHIKI initially received the request for composing this song, he was worried about whether he could take on such a big and important task, but his mother, who passed away in May earlier this year, encouraged him to fulfill this honorary request. The performance was brimming with love and gratitude for his mother, and touched the hearts of the audience. 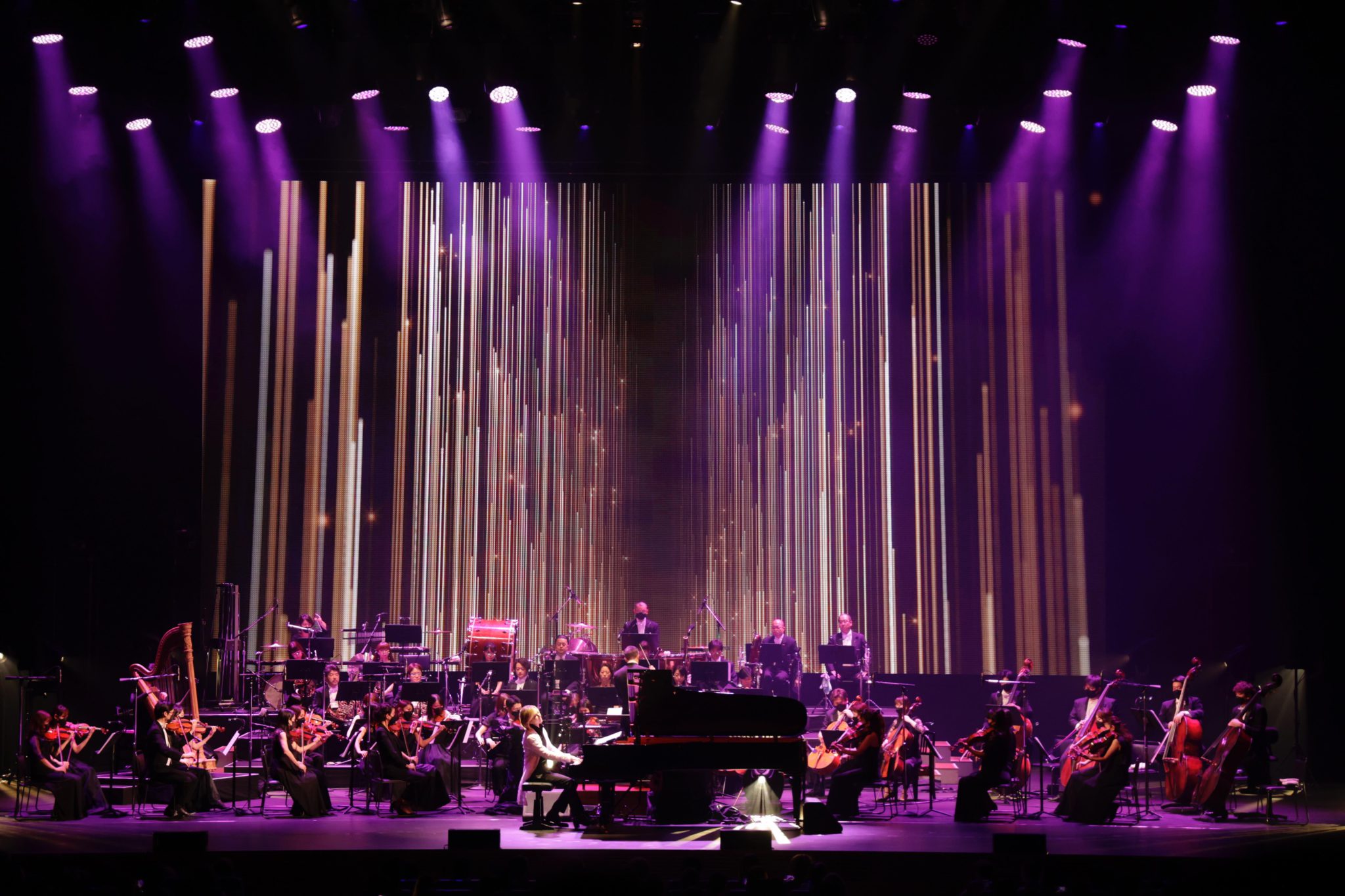 YOSHIKI expressed his gratitude to his fans by saying, "When my mother passed away, music and the voices of my fans helped me out. And that is still the case now." At the end of the concert, YOSHIKI burst into tears and said, "I might be crying more than you thought was humanly possible, but my hope is that I can move forward, even in the slightest, by performing like this. The scars on my heart will never heal. Though I think these scars will not heal for the rest of my life, I aim to move forward, even if I am covered in blood." The audience erupted into a round of applause in response to YOSHIKI expressing these feelings.

The long-awaited first day performance of "YOSHIKI CLASSICAL with Orchestra 2022 in JAPAN" brought excitement to the audience and ended as a great success. The next performance will continue tomorrow, September 18th, with the final concert on the 19th. 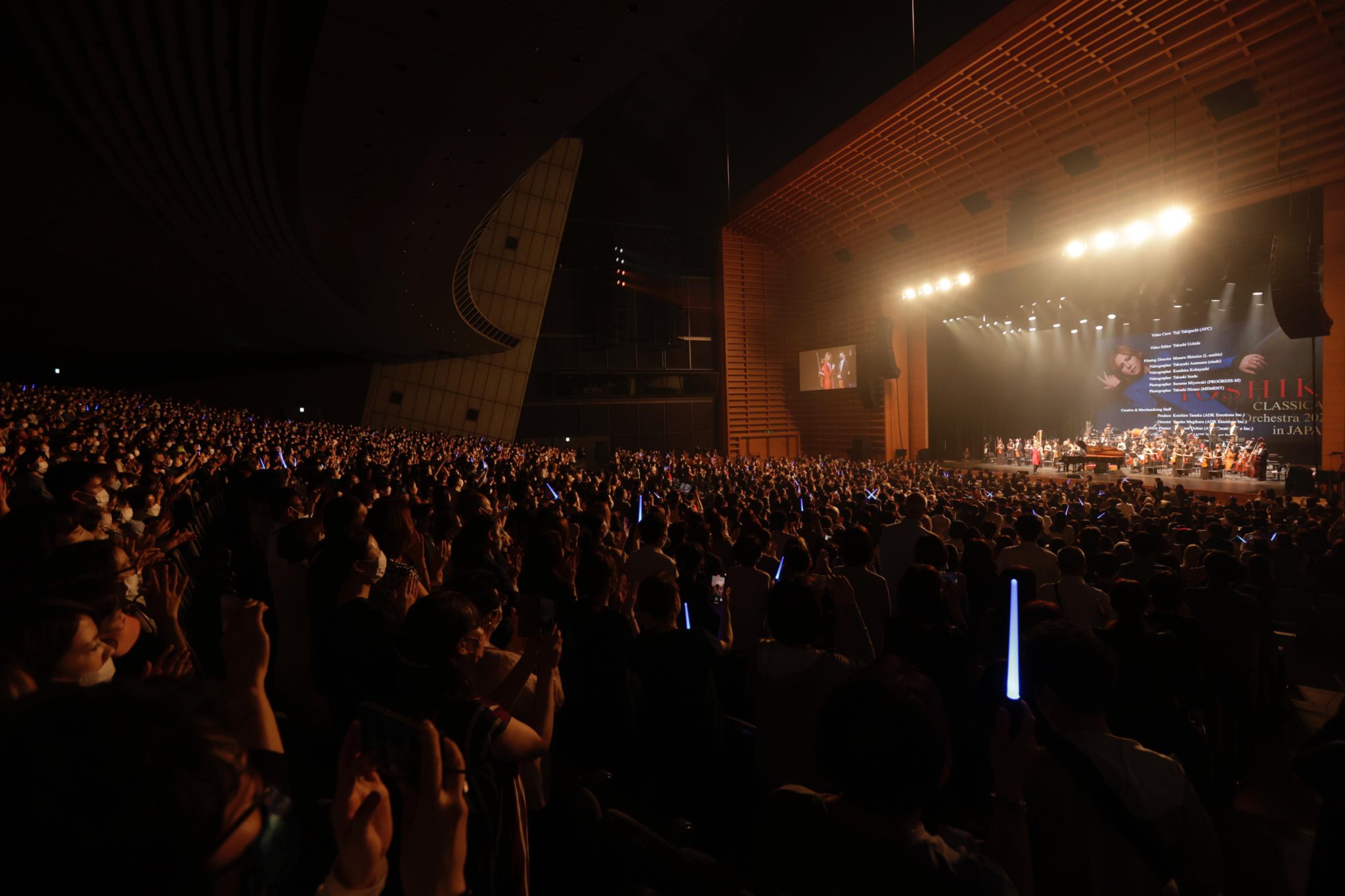 The  performance on September 19, 2022 will be broadcast live on WOWOW and YOSHIKI CHANNEL - available on Niconico (Japanese) and YouTube (Japanese and English voiceover).

YOSHIKI CHANNEL will also report from the venue and will interview YOSHIKI after the performance.