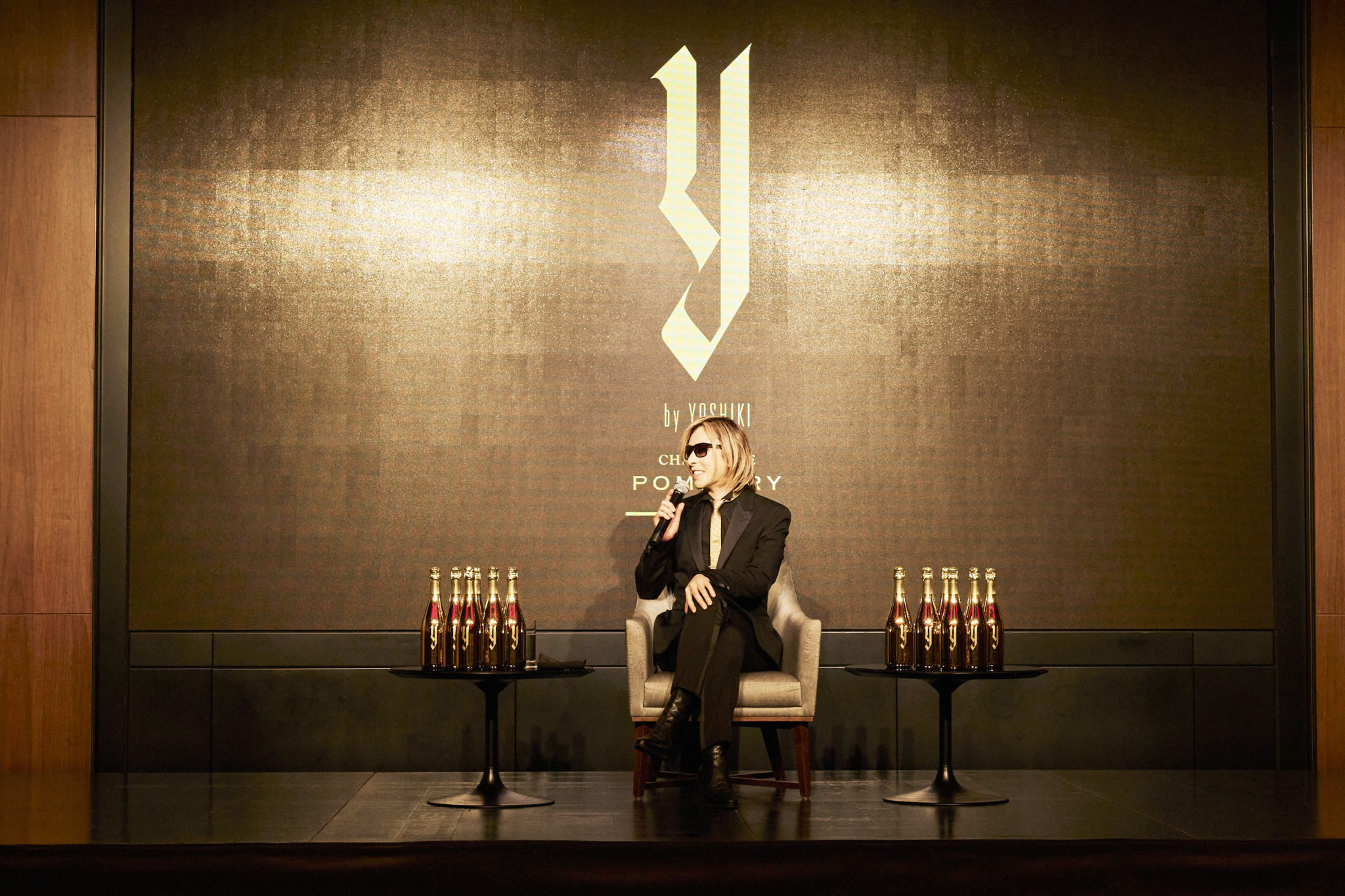 The first 10,000 bottles of the champagne by YOSHIKI and the prestigious French establishment Maison POMMERY sold out instantly. The online stock sold out in just 10 minutes, setting an unprecedented record for POMMERY, founded in 1836. 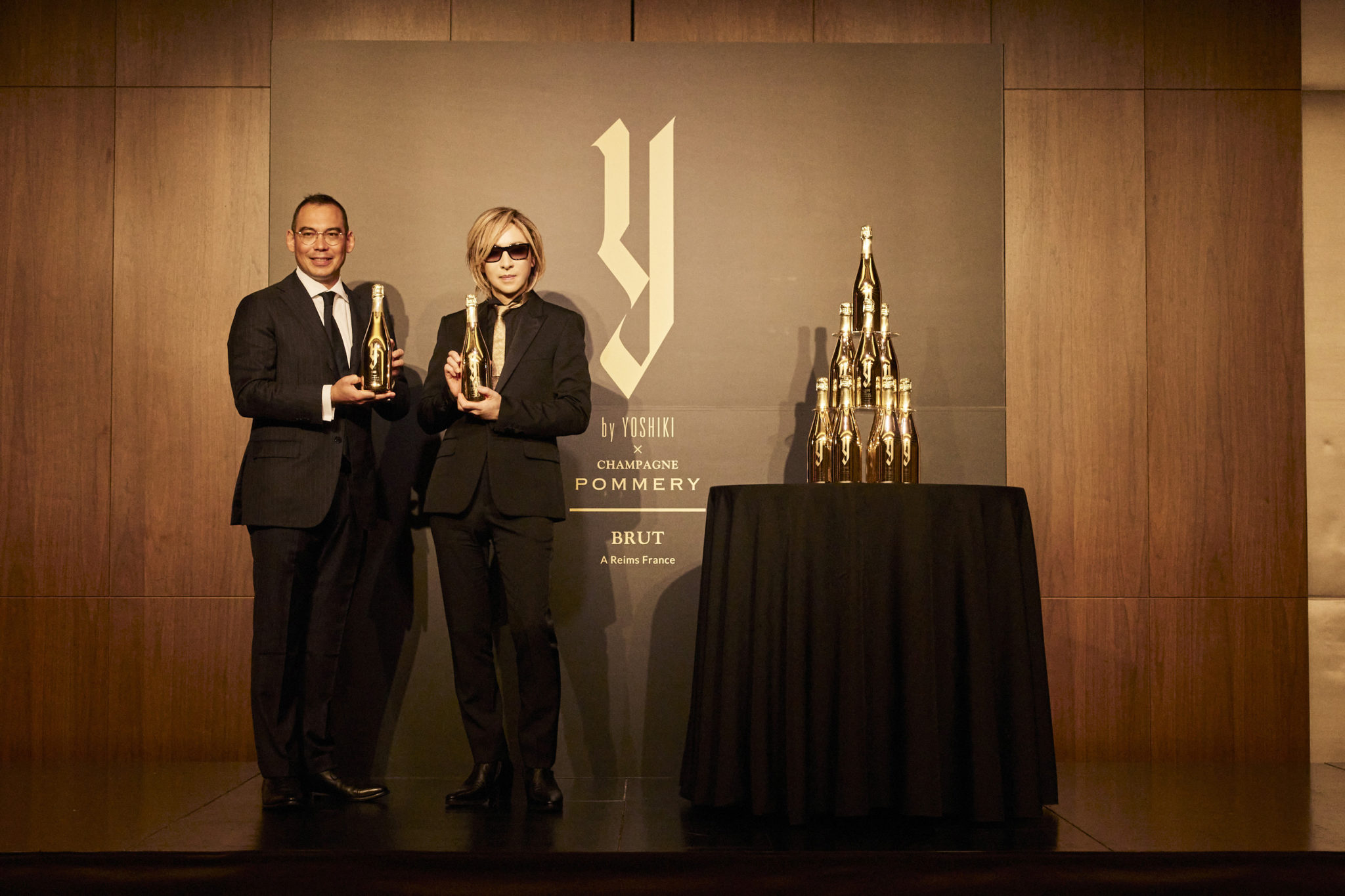 The first 10,000 bottles allocated for release on the online store sold out in under 10 minutes. In addition, the entire import inventory, including pre-order sales from stores and restaurants, completely sold out in 24 hours. The speed at which this first lot of this high-end champagne sold out was unprecedented in POMMERY's long history, which dates back to its founding in 1836.

Ken Moroi, President of Vranken Pommery Japan Co., Ltd., was amazed that 10,000 bottles of Champagne, a product priced upwards of 15,000 yen, sold out on the day of release. With orders from stores and restaurants continuing to flood in, and with a large number of back orders, the Pommery headquarters in France is already working to increase its production in order to restart sales next year. Going forward, the company plans to expand the number of locations that handle this product to include famous hotels, restaurants, major department stores, and wine shops. 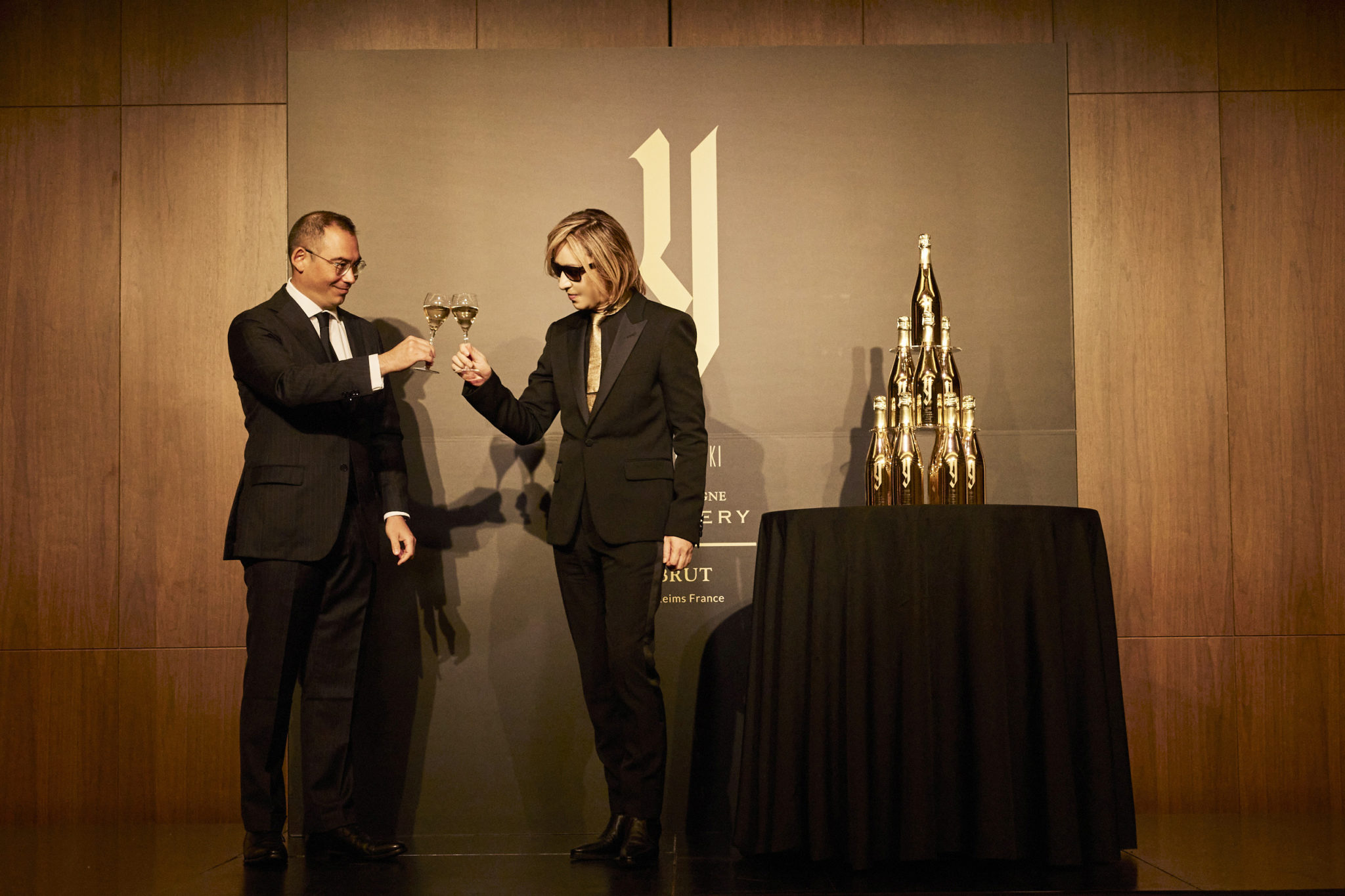 Social media overflowed with comments from fans who wanted to purchase a bottle on the release date and who were eagerly awaiting sales to start up again. Some examples include, "It was so popular that it sold out immediately. I'm waiting for the announcement of a second edition. I hope I can buy some next time", "It sold out immediately, so I couldn't buy any... I'm putting my hopes on the next sale", and "I sincerely hope that YOSHIKI Champagne will go on sale again".

Moreover, wine stores carrying the product saw a major reaction on the day of the sale, stating, "We were very busy after 6:00 p.m. with the new release of the YOSHIKI Champagne. It sold out in under 10 minutes. It's a new record for us. Thank you all so much. *We apologize to customers who were unable to make a purchase."

Until now, "Y by YOSHIKI" has been called the "phantom wine" because of how difficult it can be to get ahold of. The similar fan resonance seen with the new “Y by YOSHIKI x CHAMPAGNE POMMERY Brut” has now sparked the legend of the "phantom Champagne." 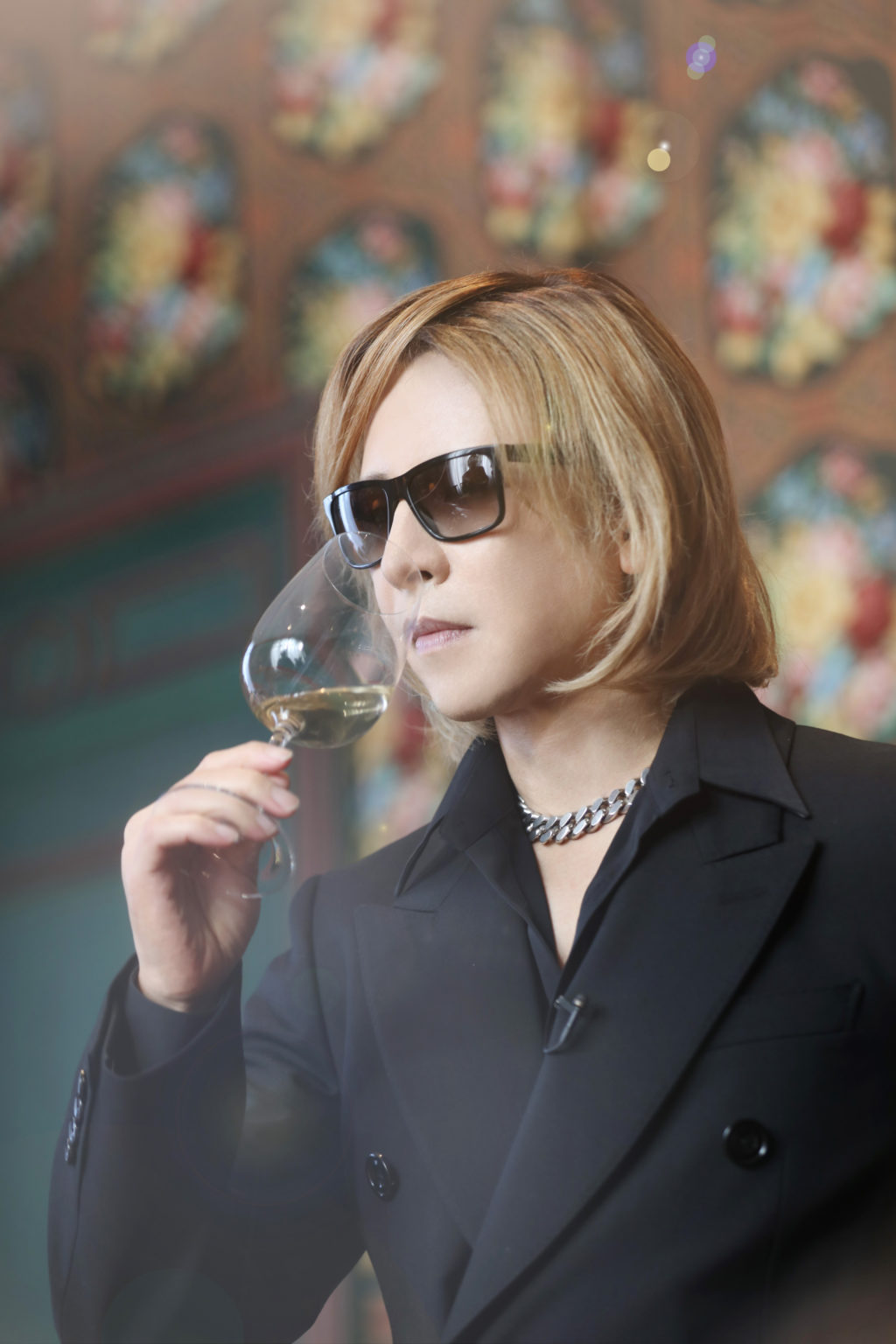 After many revisions by YOSHIKI and POMMERY since 2019, "Y by YOSHIKI x CHAMPAGNE POMMERY Brut" has finally achieved the high degree of style and quality that both parties are known for. Its taste, aroma, and trailing notes, as well as the design of its bottle, have all been carefully selected. At the product launch press conference held on August 30th, YOSHIKI stated, "I am confident. It is the best Champagne I have ever had up to the present point." 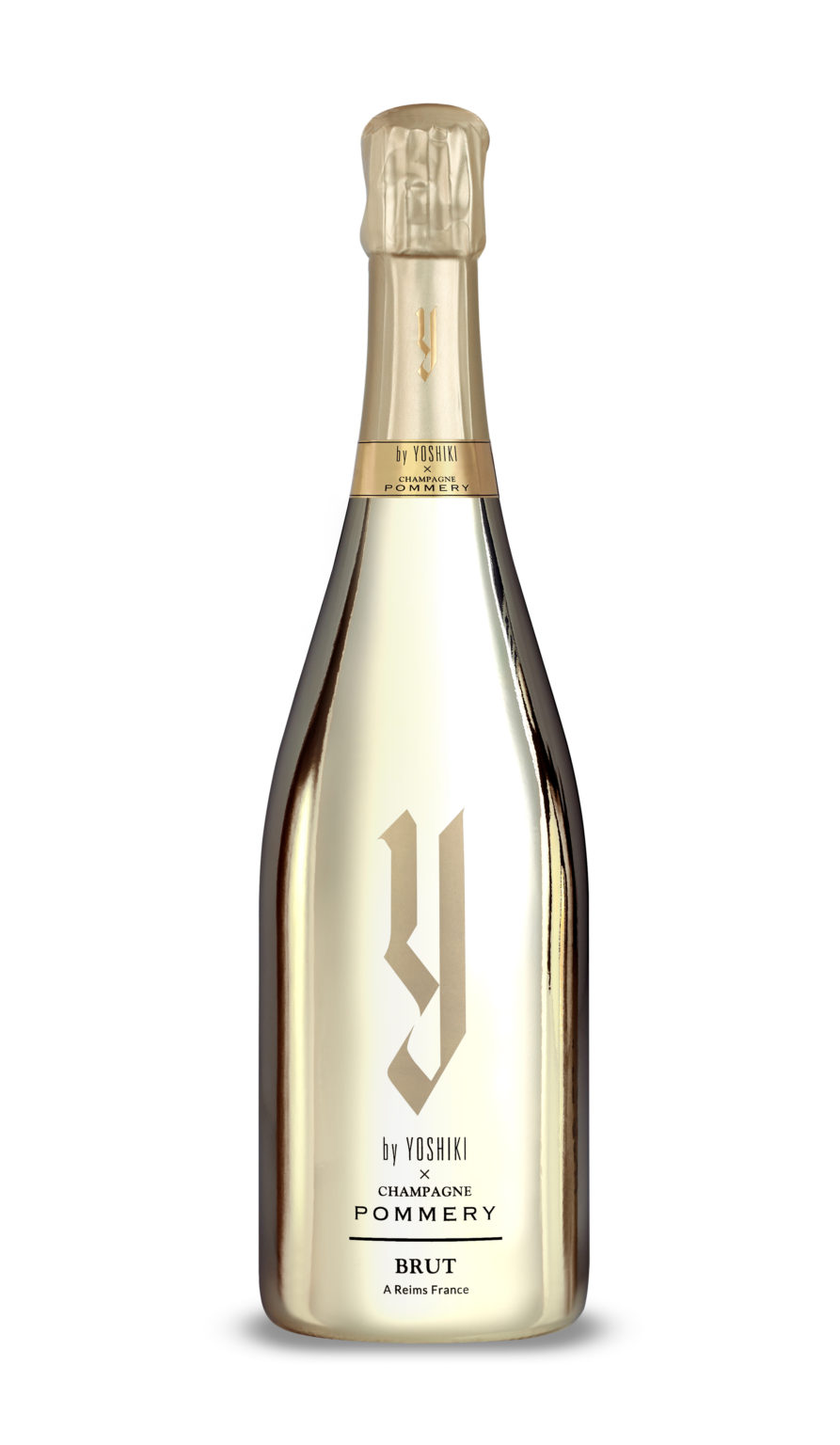