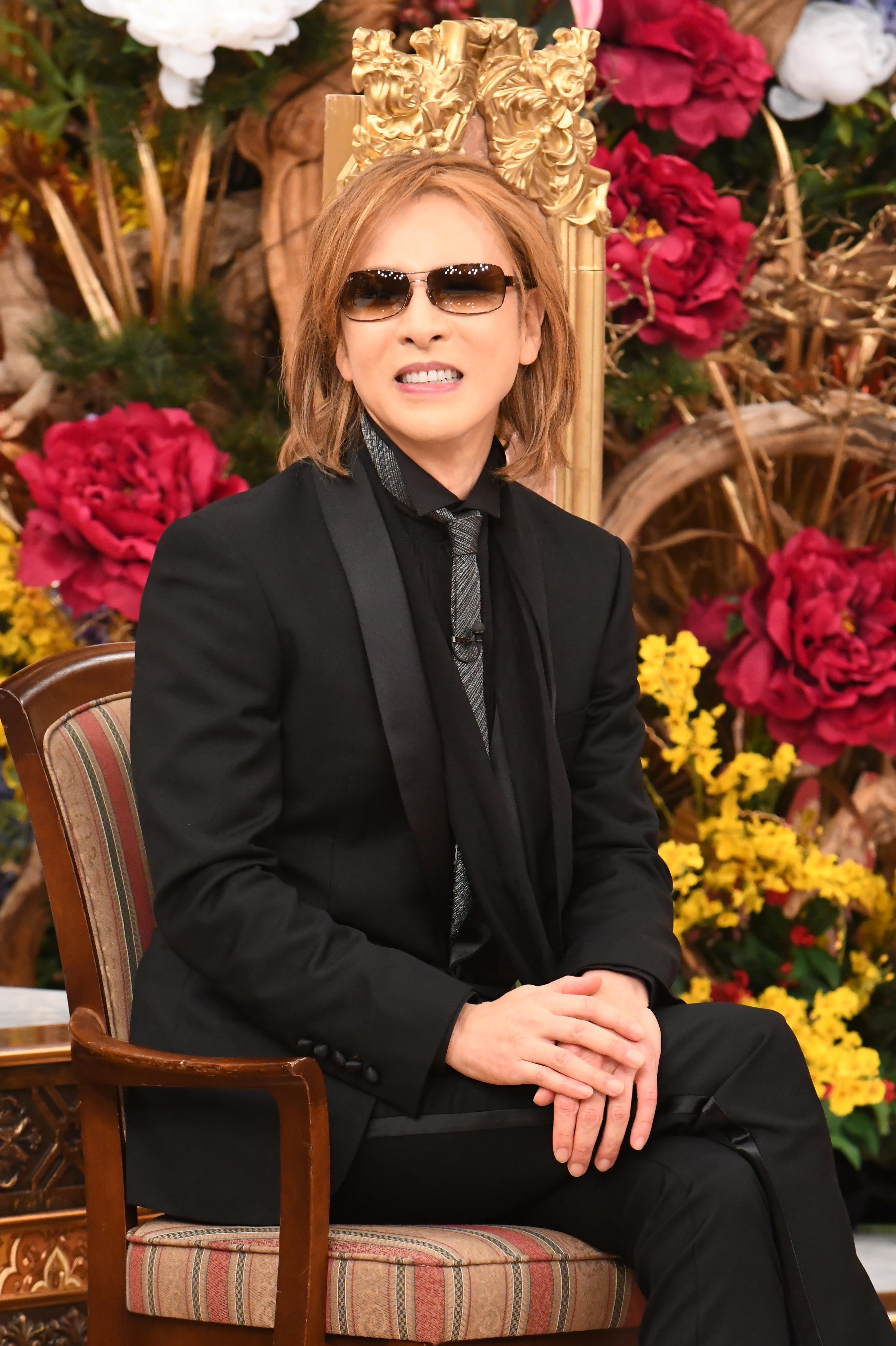 He participated as "Team YOSHIKI", the first solo team in the history of the show, and amazed viewers by answering all question s correctly.

YOSHIKI also appeared on this TV show in 2018 and 2019, in which he achieved a perfect score both times. This year, which was his third appearance, he was challenged with six difficult questions by himself and answered all of them correctly. This totaled a record-breaking 14 consecutive correct individual answers on the show.

YOSHIKI had originally hesitated to travel and preferred to stay in Los Angeles, so he proposed building a set in L.A. and participate remotely. However, the producer, telling him that this would make the show go bankrupt, persuaded him to appear on the program by himself, which YOSHIKI accepted.

"Wine" was the first topic, and being YOSHIKI's specialty, he replied confidently, "I can tell the difference just by the color, without drinking." When he actually drank the 1 million yen and 5000 yen wine, he was surprised by the quality of the 5000 yen wine, but chose the correct answer. 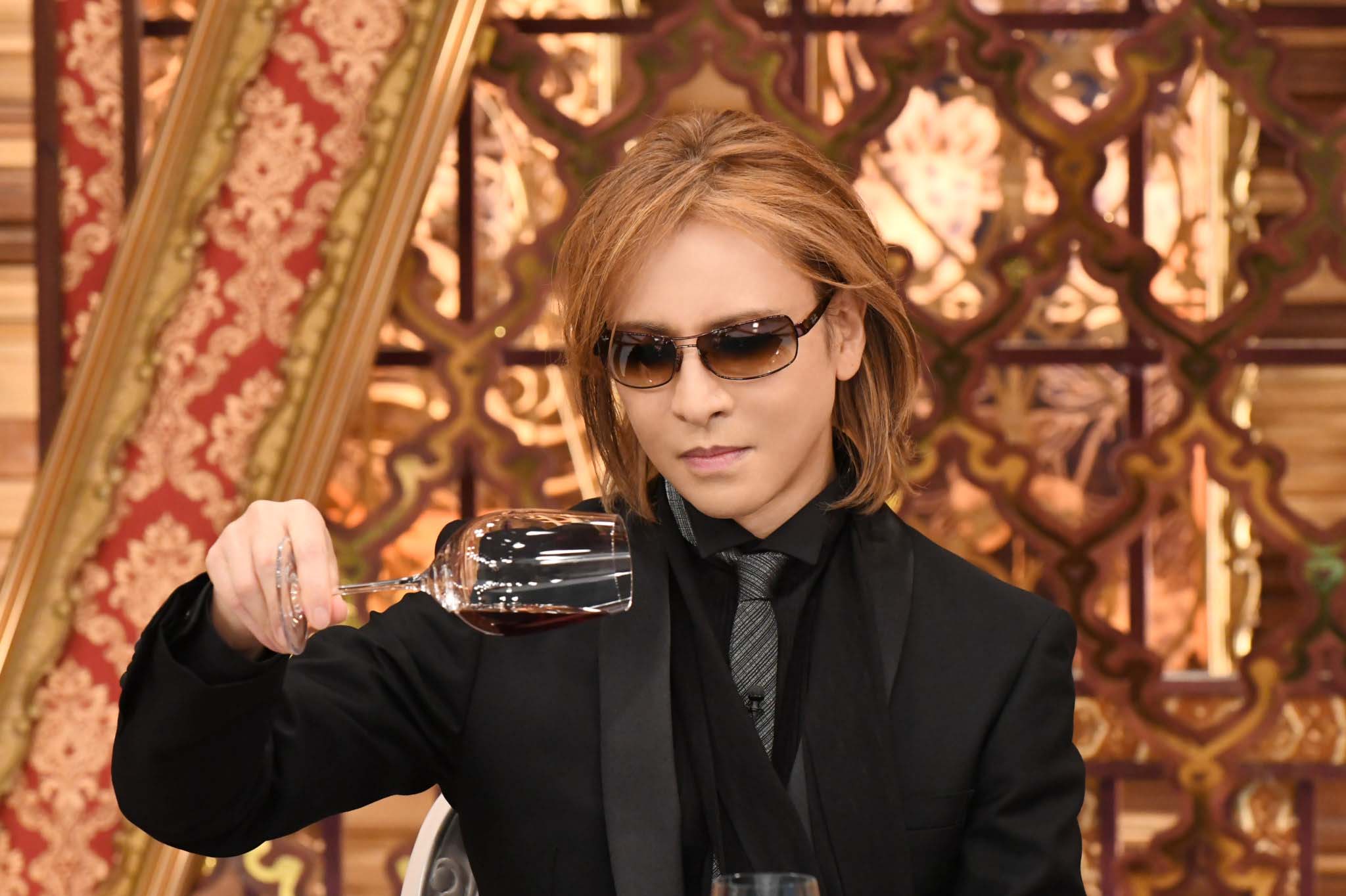 YOSHIKI also successfully answered increasingly difficult challenges relating to music, culture, dance, and gourmet food. There were moments of doubt throughout the show, but in the end he came up with the correct answers, resulting in being the unmatched winner.
‍
The final topic, "beef," seemed to be quite challenging, adding drama and excitement to the show. The show host, Masatoshi Hamada, collapsed to the floor overwhelmed with relief when YOSHIKI achieved the correct final answer.

Despite the pressure of being in a one-man team, YOSHIKI was the only competitor to defend the position of "first-class entertainer" until the end of the program. 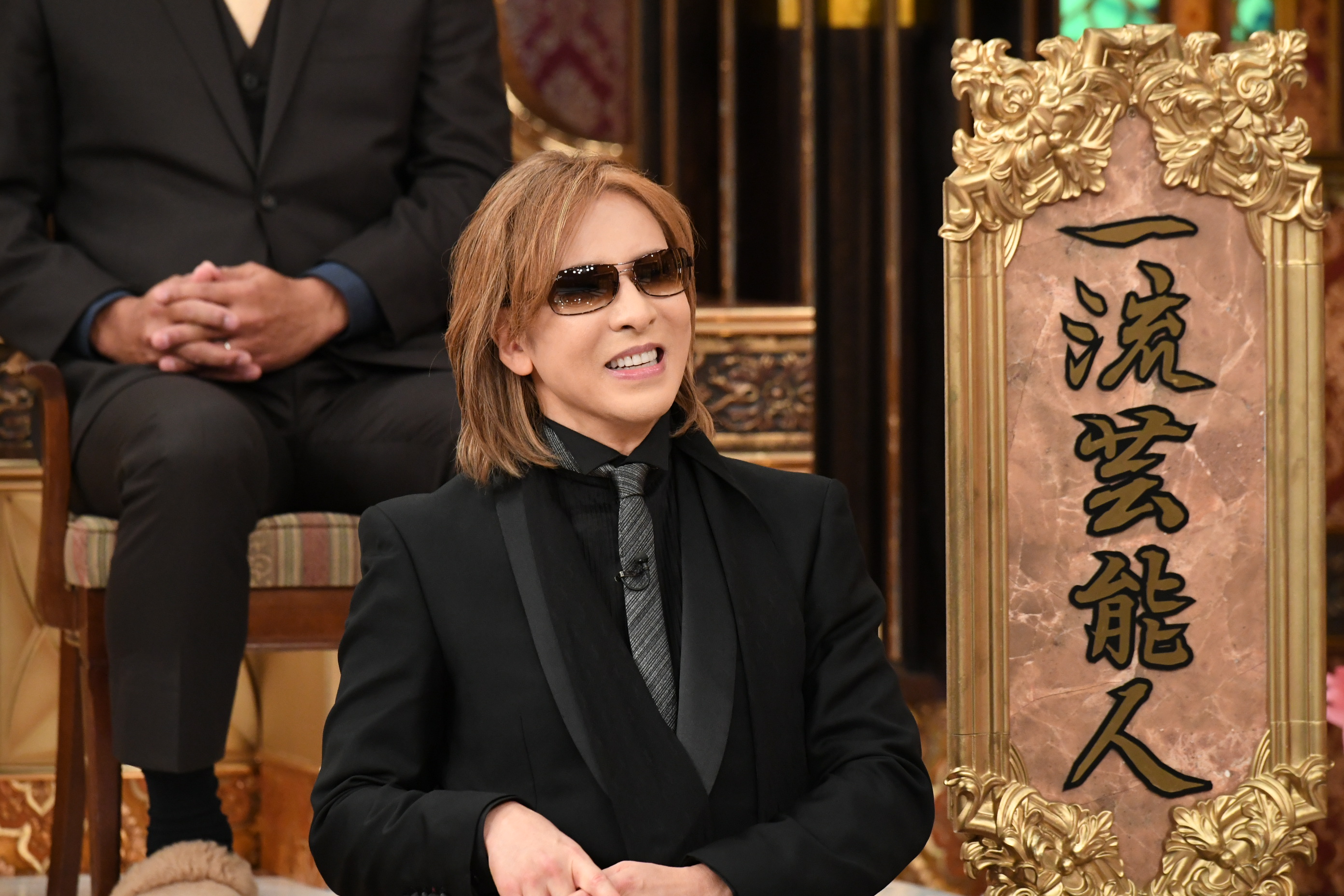 Backstage, while waiting for the results, YOSHIKI was working out to relieve tension. Then, to everyone's surprise, YOSHIKI began composing a song with only pen and paper without using any musical instruments. At first, YOSHIKI wrote the score on a paper bag, but then continued writing in a sketch notebook. Using a digital app, the melody that YOSHIKI wrote down was then played on the show. Viewers immediately responded on social media with surprise:"YOSHIKI is a genius!", "The tune that he composed in his head is just wonderful!", "It’s god-like to be able to compose a tune like that, with just paper and pen, on the spot!", and "I’m so happy to be able to listen to a new song by YOSHIKI on New Year’s Day!"

In addition, "YOSHIKI" began trending on social media as soon as the program started, with comments of support and amazement: "There is no one who can partner at the same level as YOSHIKI, so it's no wonder that you can be asked to challenge alone.", "I didn’t think that YOSHIKI was such a caring and playful person. He’s so cool!", "My grandmother saw YOSHIKI on Celebrity Ratings Check and said, 'Is he a magician?' – I just had to burst into laughter!", "As far as I can see, YOSHIKI seems to be a very dignified gentleman; does he really destroy his drums?!" 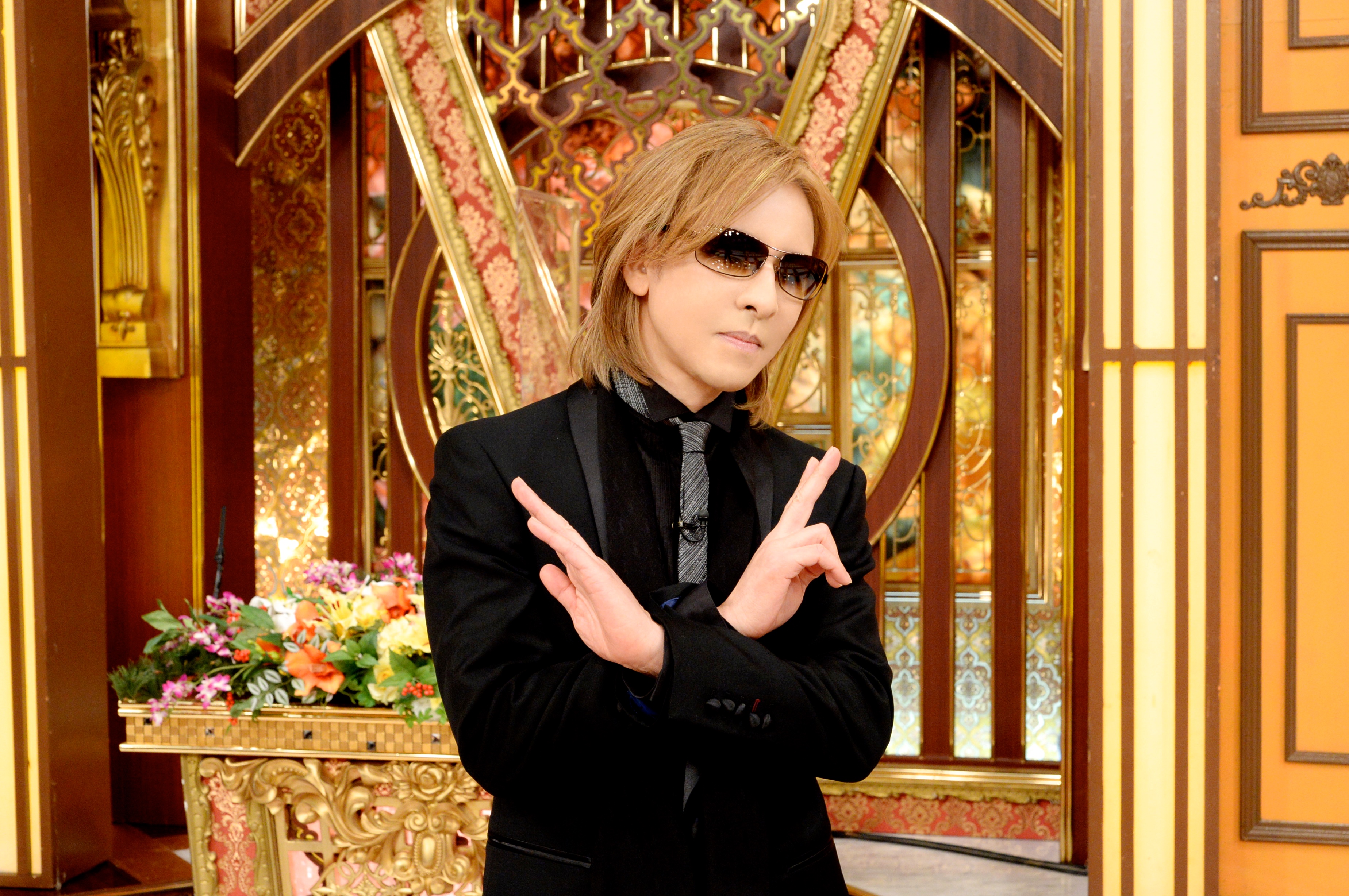 After the broadcast, YOSHIKI shared his feelings on his social media. "I was nervous in many ways. It may not have looked like it, but for some reason I was feeling a little light-headed in the second half, and I was doing my best to keep it together. Thank you for everyone's support."